Goodbye (cough) to All That (cough cough) 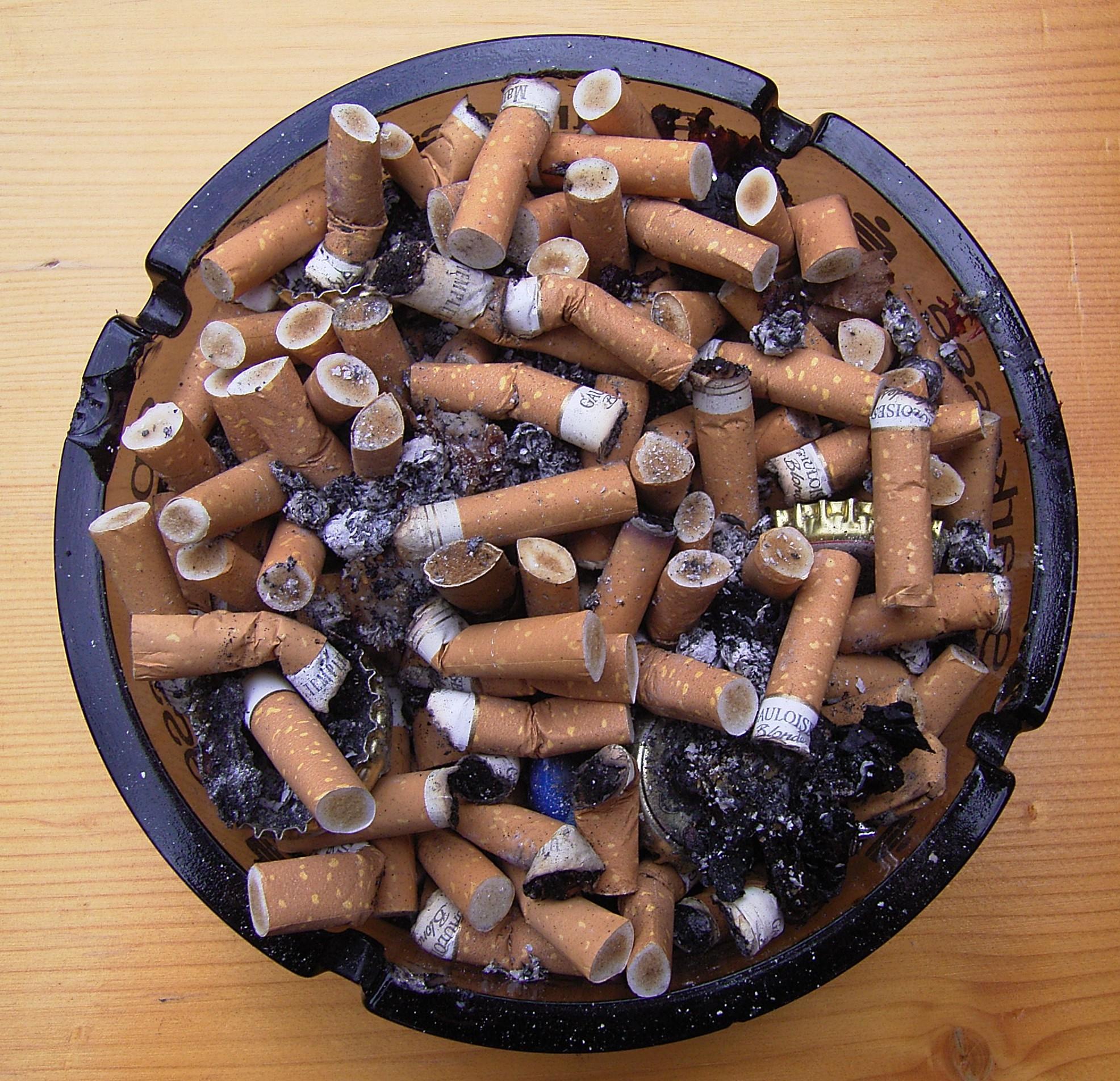 Smoke and booze. Booze and smoke. To me, they are inextricably linked. But as we look across the country, the smoky bar is becoming a nicotine stained memory. Soon, all that will be left will be so many thousands of yards of browned wallpaper and grungy beer signs that will never be clean, no matter how vigorously they are scoured. That’s comforting somehow.

When I was a kid, I wrote every day. I wrote poems, plays, essays, you name it. I let my imagination run and what came out was the usual introspective, “why me,” crap common to the age.

When I was fifteen, I started drinking. I drank stolen booze from fruit jars on the cool midnight golf courses of the southwestern high desert. With a bevy of drunken friends, we howled through the night, waking with stupors that we couldn’t explain to our parents.

I smoked my first cigarette around that time. It was stolen from the convenience store owned by a friend’s parents. We’d gone camping and managed to boost a carton of Marlboro reds, Camel menthols (I’ll never smoke them again, ever), and maybe some Kools or something. We worked through those packs meticulously, our heads swimming by the fire; feeling cool and rebellious and grown up and nauseous. All bullshit, of course, except for the nausea.

It wasn’t until my early twenties that all of these things were finally joined together in a small dive bar in Ashland, Oregon, known as the Beau Club. My employment at the time allowed me four days off, and I made the Beau my living room. The place was quiet in the afternoon, and between pool games I’d drink and smoke and write; feeling artistic, bohemian, smart. All of it bullshit, of course.

Yeah, it was derivative. Yeah, I was ripping off dead drunken heroes. Yeah, it was more bilious than Bukowski-esque, but it was the way I lived for years. From that time on, bars, smoke, and writing were forever connected in my mind. Hell, as I write this, I’m sitting in one of my favorite dives with a Dewers on the rocks and a pack of American Spirits.

The poetry has gone to the wayside, so too has the hero-worship (for the most part), but that fucking feeling still lingers; that feeling that this is something special and nothing special at the same time.

Come Thursday, it will be over. And despite all my gushing, I’m not so sure I’m sad to see it go. Things change. Still, it won’t stop me from heading to someplace close and smoky tomorrow afternoon with a couple packs of cigarettes and notebook just to see it off. I plan to smoke all night in the dives around my hood, and stumble home reeking for the last time. The people have voted, who am I to raise a fuss?

All that aside, what I fear deep down is the impending smell of my locals. Say what you will about cigarette smoke, it cloaks the more offensive smells present in a bar. I worked as a bar tender for some time, and anyone who’s ever opened a bar will tell you that when you open the door in the morning, the first thing to hit you is the smell of stale beer and sweaty drunk ass.

This will be the smell we’ll have to contend with for years, people. I’m not looking forward to it.

So here’s to booze and smoke. Smoke and booze. May they never be able to scrub the walls clean.

So tell me, Blogtownies, what smoky dive do you intend to go to, and burn that last cigarette to its filter?