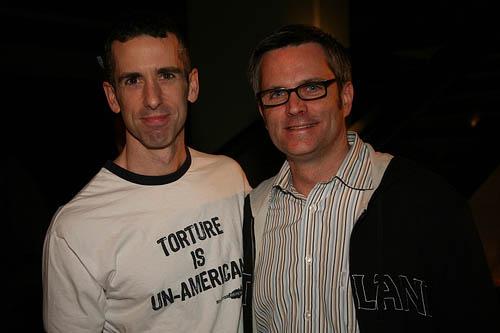 KENNEDY RUMORS!!! The New York Post says Caroline was "mired" in some tricky personal issues, like allegedly not having paid her nanny, or, perhaps, her taxes...

WELCOME TO THE RECESSION, BRITAIN!!! Have a cuppa. Staying long?

OBAMA PISSES OFF THE PRESS!!! And "flashes irritation" in the press room.

GUANTANAMO DETAINEE BACK TO TERRORISM!!! He's the deputy leader of Al-Qaeda in Yemen, which sounds a bit like being Big Pussy in The Sopranos, but still. You get the idea.