Dismissing a Gay Student Teacher: How is that Even Legal?! 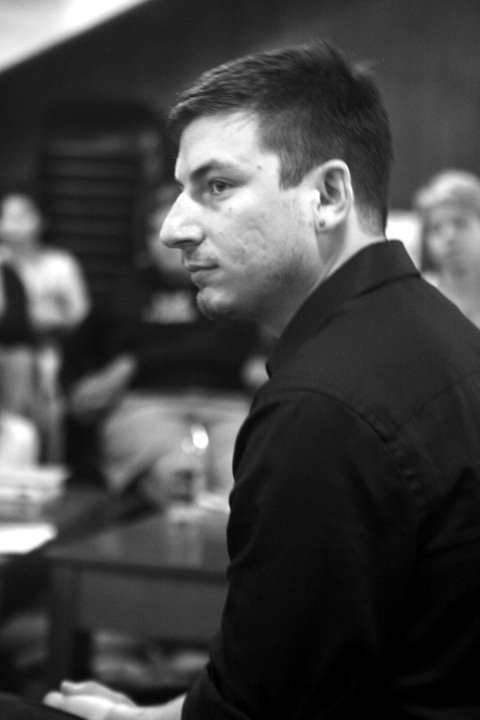 On the heels of the news that a Lewis and Clark graduate student teaching in the Beaverton School District was dismissed from work for mentioning in class that he would "choose to marry a man", one of the big questions raised is: How is that legal? Isn't this the kind of anti-gay discrimination that Oregon has laws to protect?

"We have specific laws saying an employee cannot be discriminated against based on sexual orientation, race, gender or a protected class, but for someone who’s not technically an employee, it’s a tricky area," says Bureau of Labor and Industries (BOLI) spokesman Bob Estabrook. When interns or other not-quite-staff allege discrimination, the state has to review the situation on a case-by-case basis to determine whether an "employment situation" exists. In 2007, Basic Rights Oregon and a coalition of LGBT groups successfully lobbied the legislature to pass the Oregon Equality Act, which makes it illegal to fire an employee based on their sexual orientation. If Stambaugh files a labor complaint and the state determines he did have an "employment situation", he could have some legal ground to sue.

Right now BOLI chief Brad Avakian is working on a law for the next legislative session that would close the loophole and extend employment civil rights protections to interns, student teachers, and other people who work but aren't covered by the state labor laws.

No local LGBT group has taken on Stambaugh's case to champion. The Q Center's Kendall Clawson says her group "likes to stay relatively neutral until we have all of the facts" but noted that the case "draws attention to the fact that we still, in 2010, are having to struggle for our rights to work, live and love equally in this country. "

Basic Rights Oregon representatives were too busy racing around preparing for their GLEE-themed fundraiser gala tomorrow night to talk, but emailed a statement saying the group is "paying close attention to the situation" and "actively encouraging all parties to find a resolution."

"This experience is an indication of the importance of well thought-out, fair and clear guidelines for student teachers, their mentor teachers, administrators and the school community," reads the statement.

Over at Equity Foundation, Executive Director Peter Cunningham had harsher words about the situation. "It’s not the first time we’ve had trouble with the Beaverton school system. It’s outrageous that we have this kind of response from parents in the 21st century," says Cunningham, who noted that he has a legal marriage certificate to his husband thanks to Canada's progressive gay marriage laws. "For someone to raise that this is an inappropriate comment is itself an inappropriate comment."