Stephen Malkmus and the Jicks - "Senator" 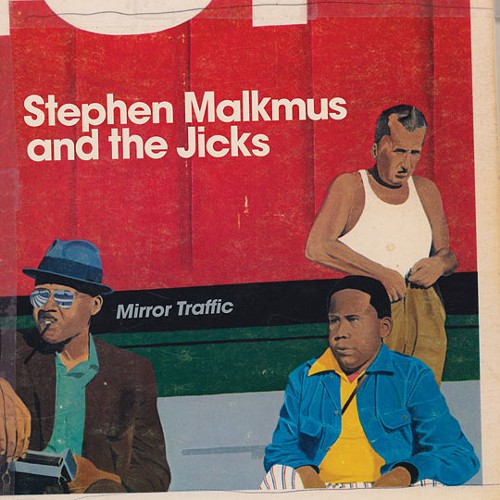 Remember when we told you about the new Stephen Malkmus and the Jicks album, Mirror Traffic? The one Beck produced? The final album for Janet Weiss as a Jick that is due out on August 23 via Matador Records? Oh yeah, that one.

Stephen Malkmus And The Jicks - "Senator"