Kabul Embassy Under Attack: Insurgents fire 10 rockets at the US embassy in Afghanistan.

We're Poorer Than Ever: New stats show that America has the highest poverty rate in 17 years.

Gay Bullying Goes Public: Michele Bachmann's home district in Minnesota grapples with how to deal with bullying of queer kids.

Those Sad Hiker Kids Will Be Freed! It's about time! Iran has finally agreed to release those two American hikers it has jailed as spies for two long years.

Epidemic! Diabetes is the great white shark of diseases. It kills a human every seven seconds.

DNC Goes Trans: The Democrats elect their first ever trans member to the National Committee (and her name is Babs!). 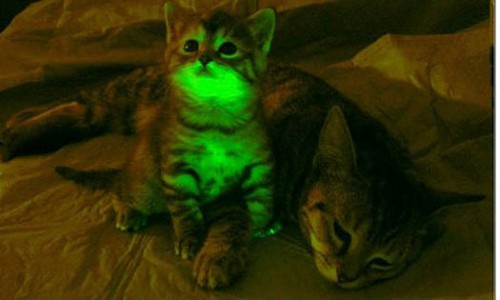 Composting Questions: The O has a rundown on the food scraps scheme.

Why Doesn't Fred Armisen Ride a Bike? Because of those fucking streetcar tracks.