The lineup for Wednesday's Fade to Light fashion show at the Crystal Ballroom featured seven lines of clothing from Portland designers (plus one from Louisville's Gunnar Deatherage)—a lineup that felt a little more pared down than it has been. Editing seemed to be the inadvertent theme of the evening, with historically high-drama Fade to Light regulars like Bryce Black and WWJJD playing with tamer colors and shapes, respectively (though WWJJD still managed to execute one of the show's most puzzling collections... more on that later.

But first, the show began with what I would consider to be the best collection yet from Sara Bergman. Her work has always been among the more accessible in town, with wearable silhouettes and quiet twists. Here this bore out in unexpected sheer cutouts, playful prints, and charms—all of which were manifested in garments that retain her signature easy wearing appeal. 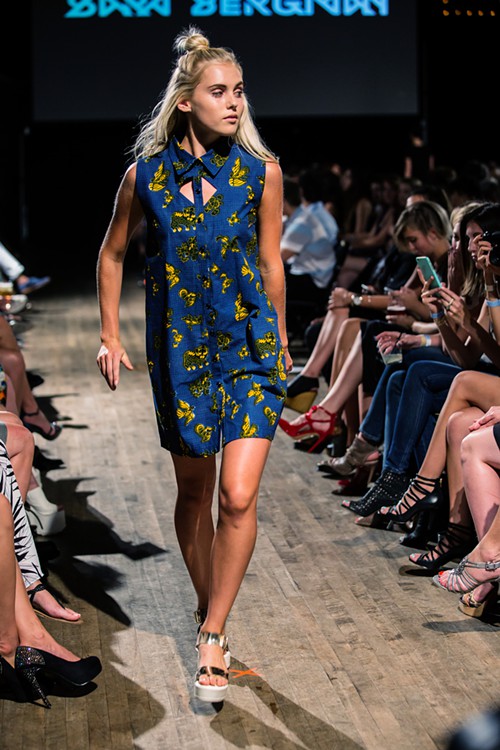 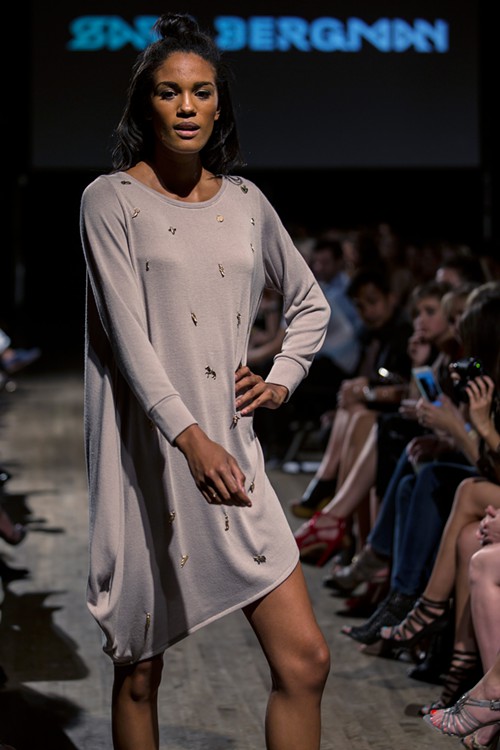 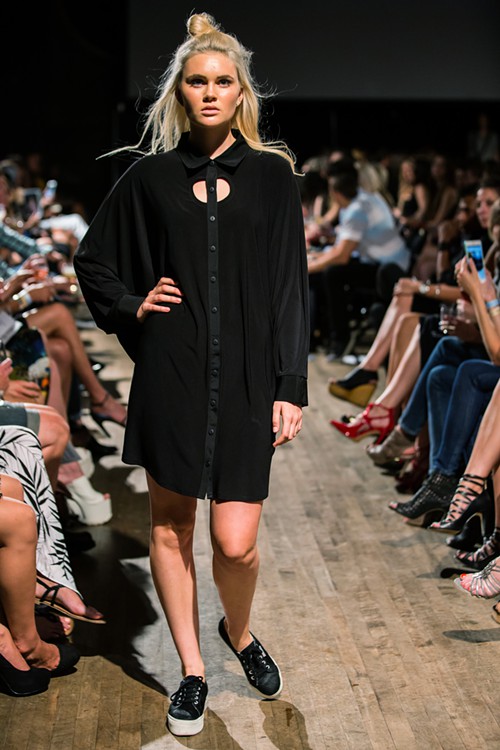 Next up was Studio SKB, the flagship line for Sharon Blair's Portland Sewing school. Blair and Portland Sewing are a fantastic resource for budding designers in Portland—not least because of a recently secured grant program arranged with MercyCorps NW—but this Cuban-themed collection, "Habana," designed by 2015 scholarship winner Eva Boryer, raised some eyebrows. For all its proficiency, the materials choices and taste level were lacking, and at odds with an otherwise exuberant presentation featuring live tango dancers. It was best when kept simple, and verged into danger zones when too many ruffled and angled hems jostled for attention. 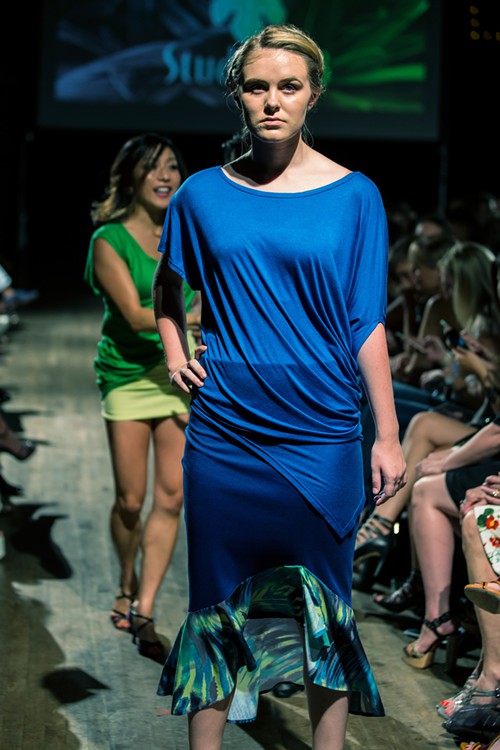 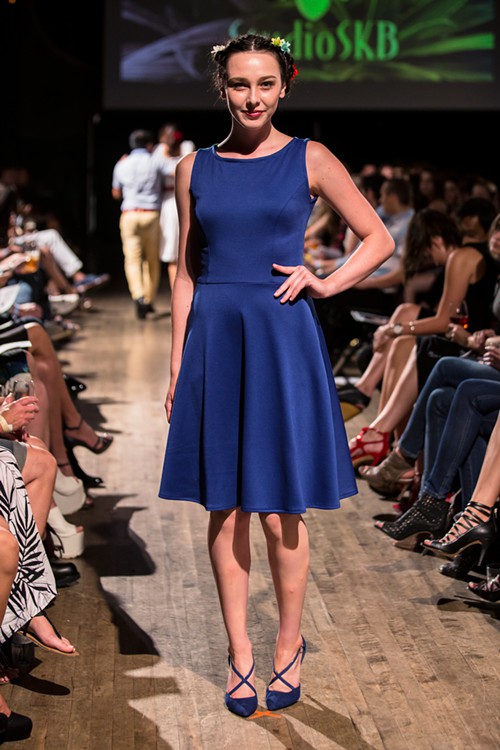 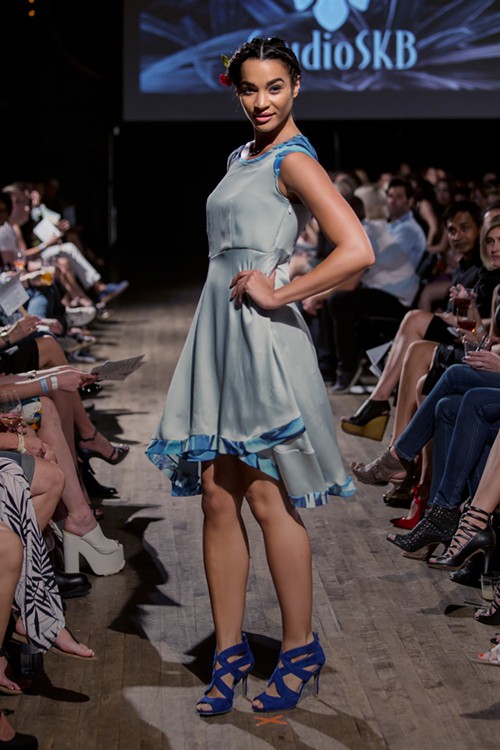 Bryce Black may have muted the bombast for this outing, but the interest level remained strong. It's more approachable than much of his past work—think clubby and/or shreddy—without approaching the dread "basic." 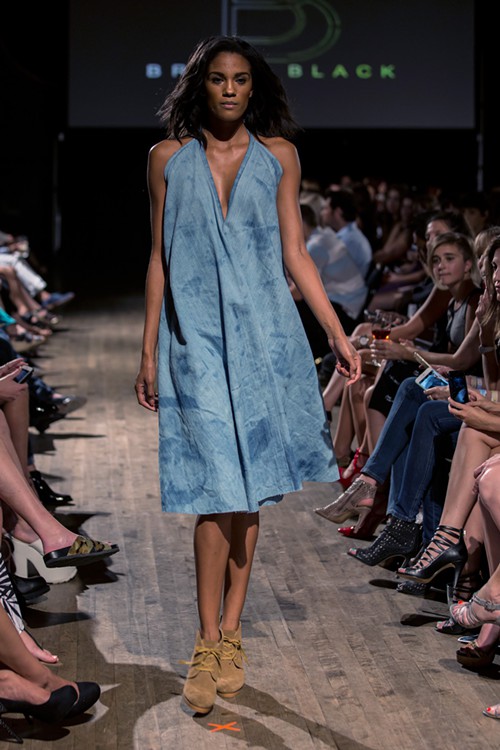 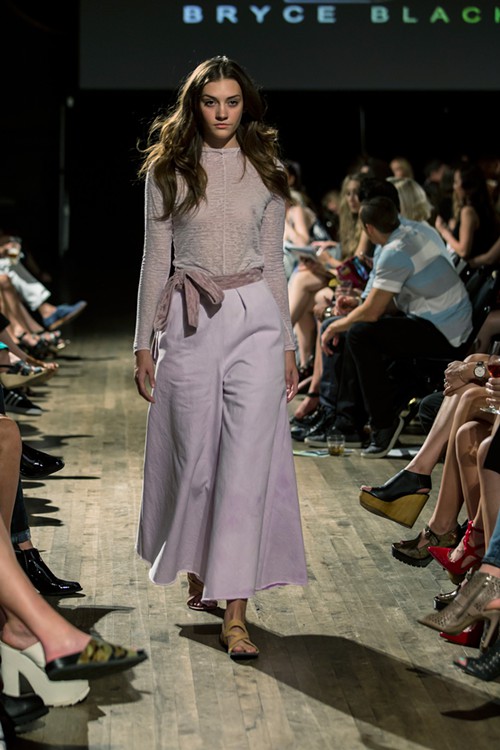 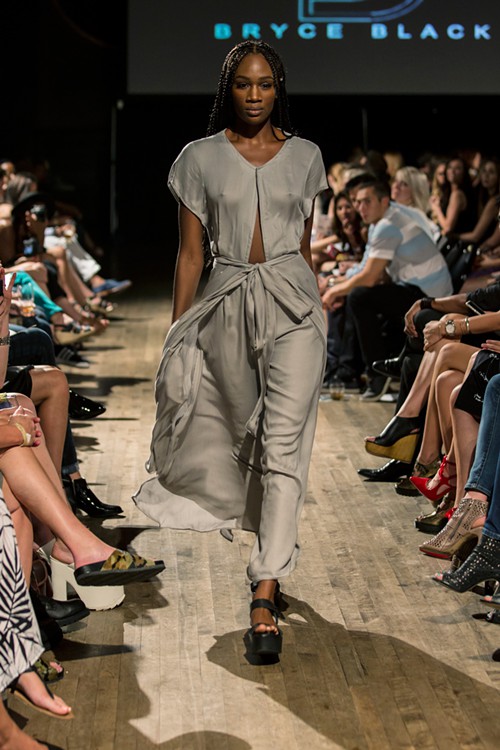 Okay... WWJJD. If you've seen this design duo's past work, you know that Joshua Buck and Jeanne Tunberg excel at pushing the limits of imagination with their menswear (and occasional womenswear) designs. They'd disclosed prior to this debut that they were going to riff on the PDX Carpet phenomenon, which I anticipated would be abstracted in some way. Yet what we saw on the runway was… pretty literal, and in less experimental shapes than I've come to expect from them. I mean the shorts, tees, cute little dress, and jumpsuit in this collection are... completely marketable?! Maybe they're making a bid to cash in on this carpet craze, or maybe (and maybe more likely) there's irony at play... what do you think? 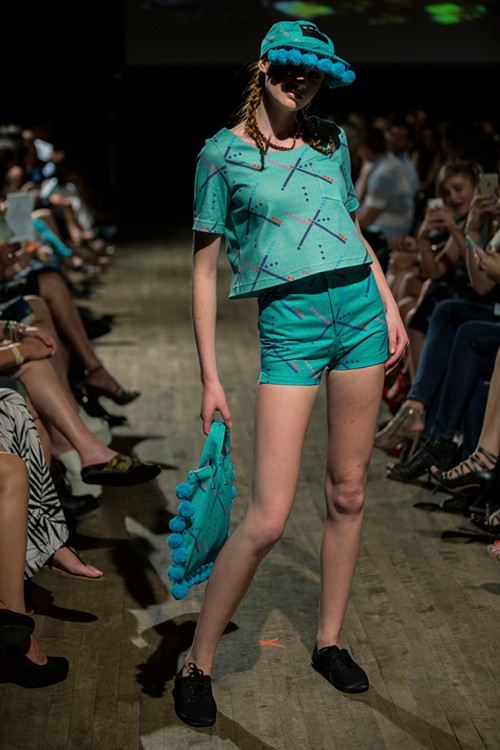 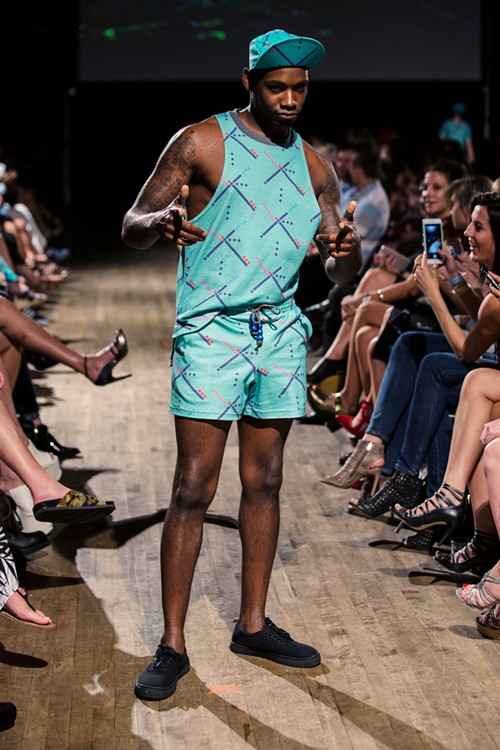 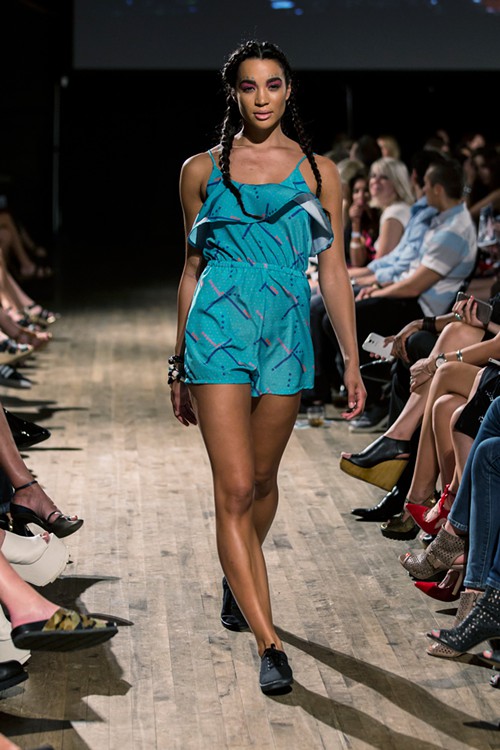 Stefanie Says is relatively new on the scene, designed by Stefanie Houlis, who's seems to be working in a futuristic Palm Beach mode. There are interesting ideas here, but it's hard to imagine who would wear these outfits, and where they might be headed... 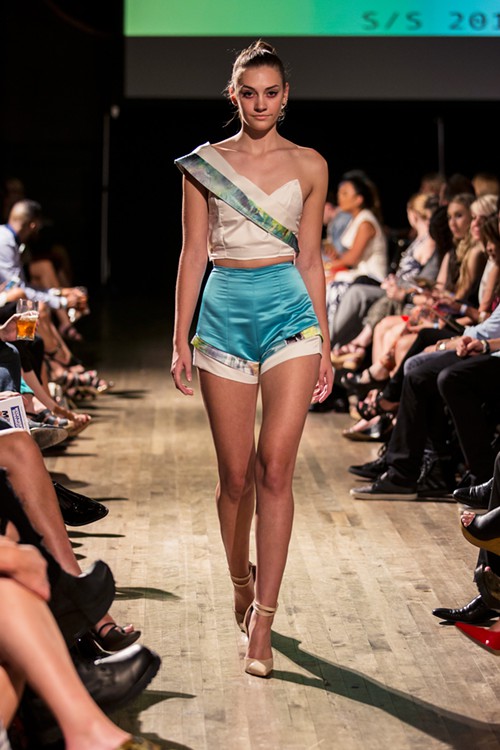 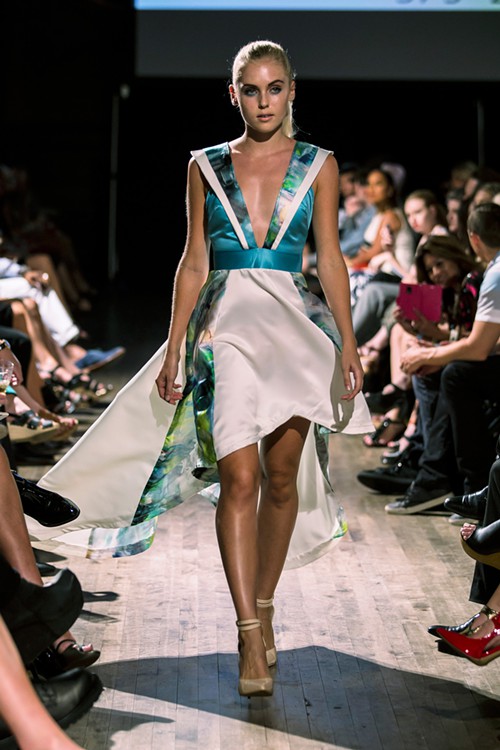 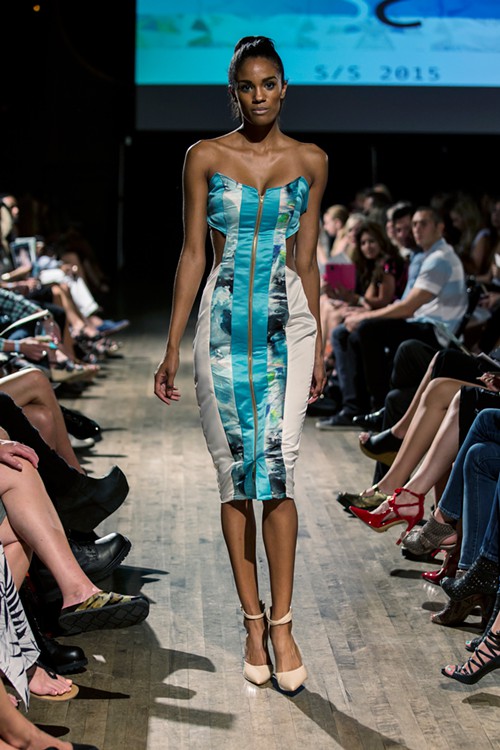 Rogue: Minx is on the rise, cropping up at increasing numbers of local events. The clothing, designed by Anna-Marie Cooper, falls right in line with the faction of Portland design that's tapping into the rocker and goth girls of the city—some of us will always be suckers for black lace and crimson velvet. It's an appealing introduction to Cooper's work, and I look forward to seeing her continue to refine her voice. 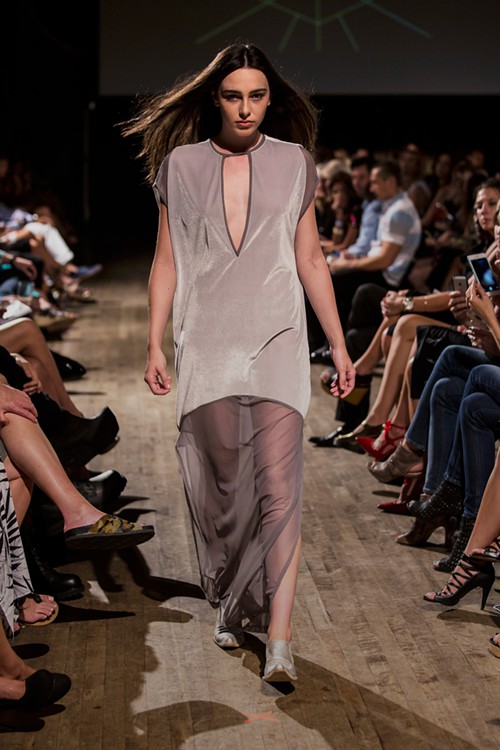 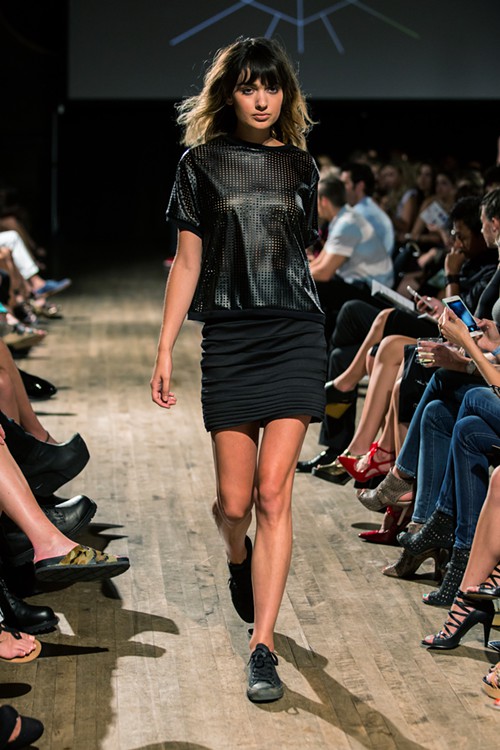 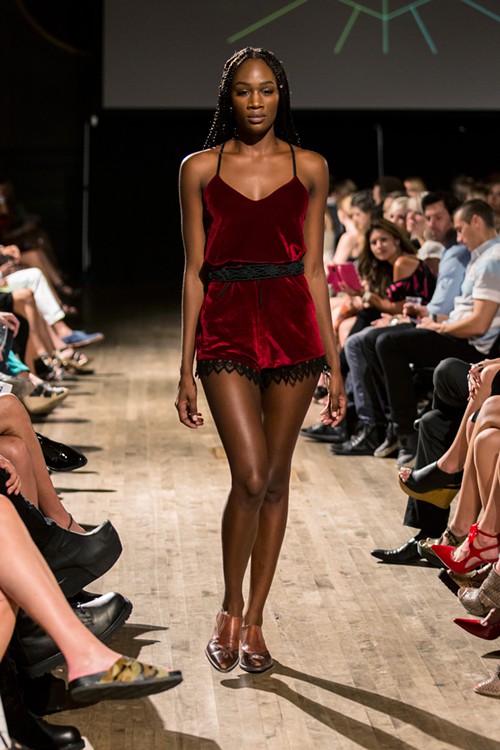 Gunnar Deatherage's quirky bird-lady collection evoked the costuming of cinema. It was bookishly eccentric—sometimes almost childishly so—and while perhaps unlikely to have mass appeal, it was certainly one of the more interesting, idea-heavy and technical (coats!) collections of the night. 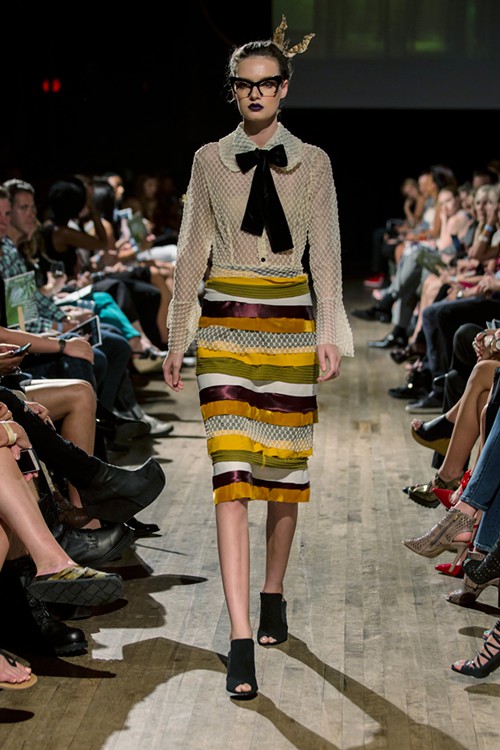 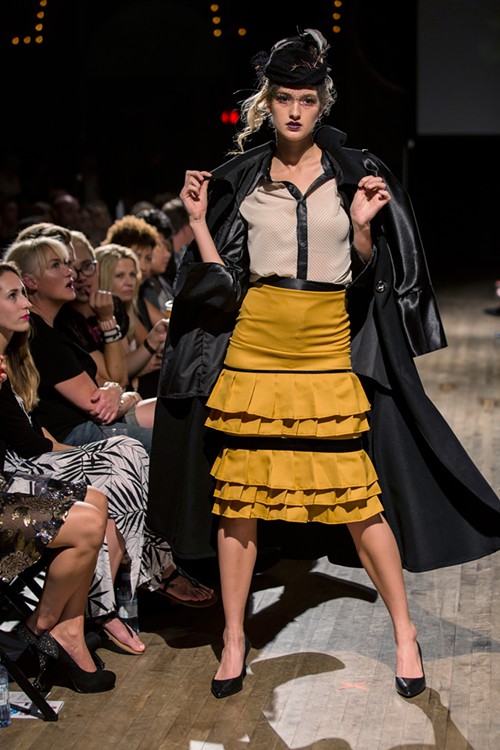 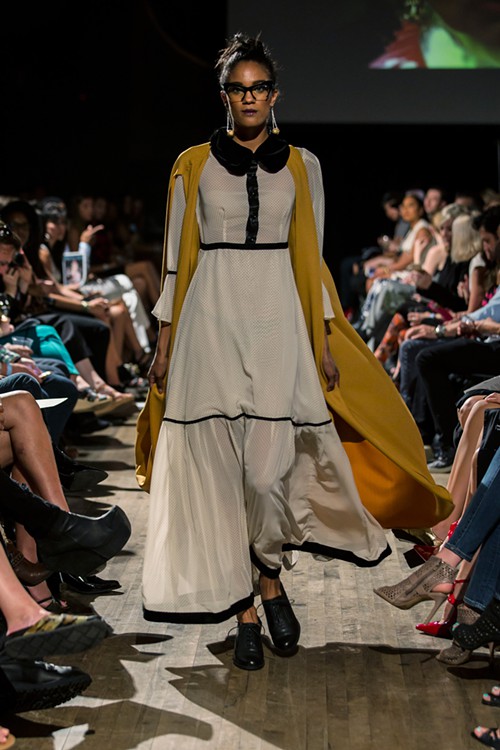 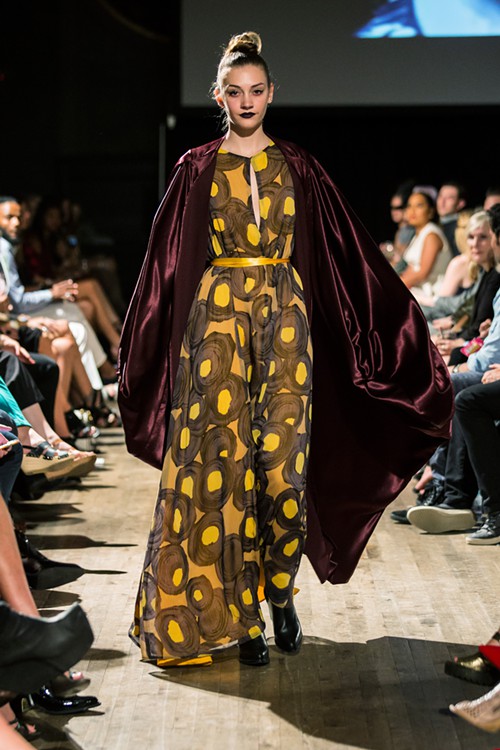 The headlining collection from Altar held a great deal of excitement, give that the line's Cassie Ridgway collaborated with FTL producer Elizabeth Mollo, who spends most fashion shows working behind the scenes. One of her day jobs is making Greek Orthodox vestments, an influence she fused with her and Ridgway's shared love of rock. The result was a fusion of the dark sheers frequently seen from Altar with a heavier emphasis on tailoring (pants!) in an almost all-black palette that allowed textured velvet accents and a studding pair of spangled gold party shorts to shine. 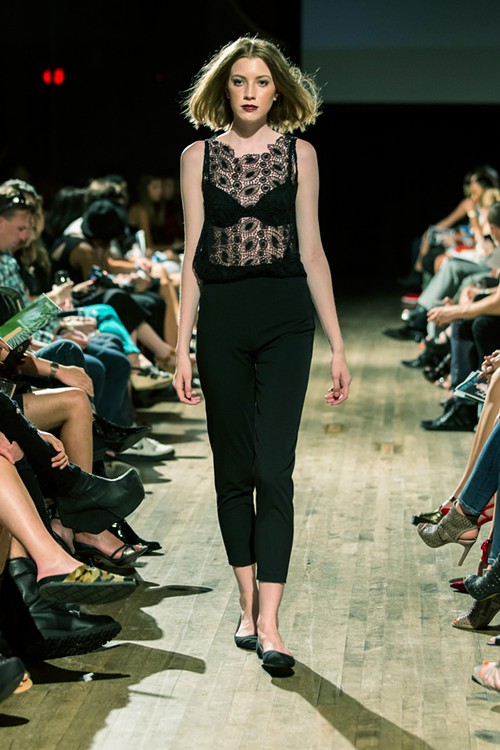 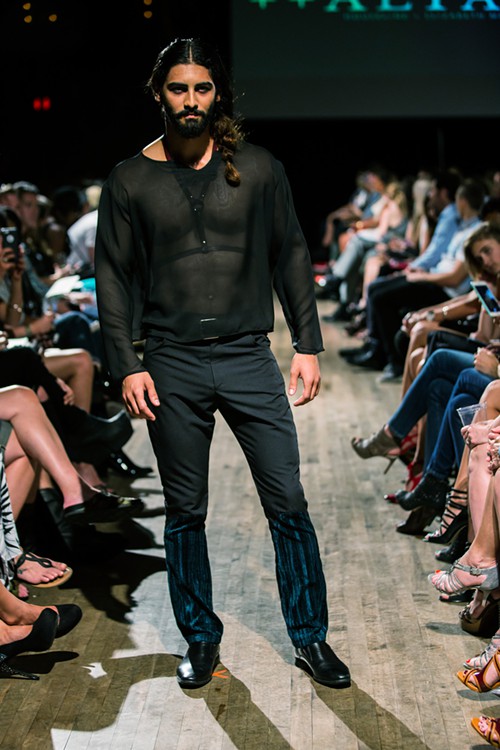 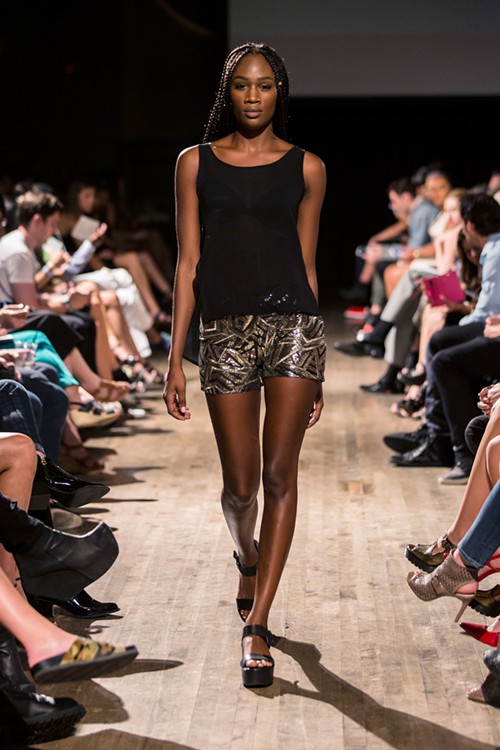 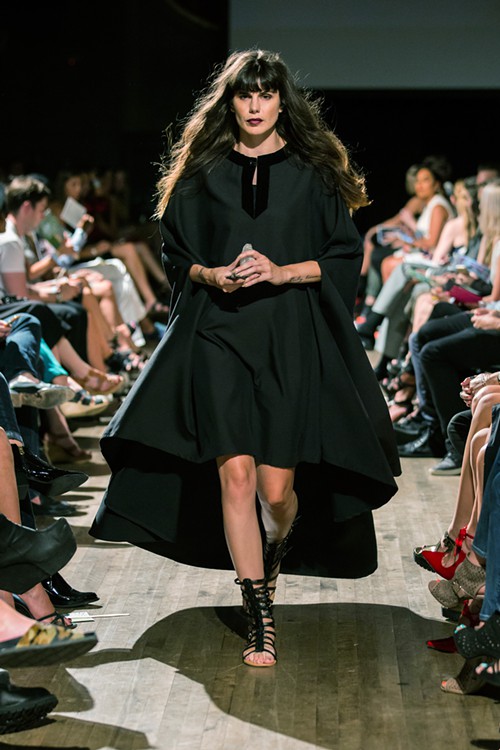 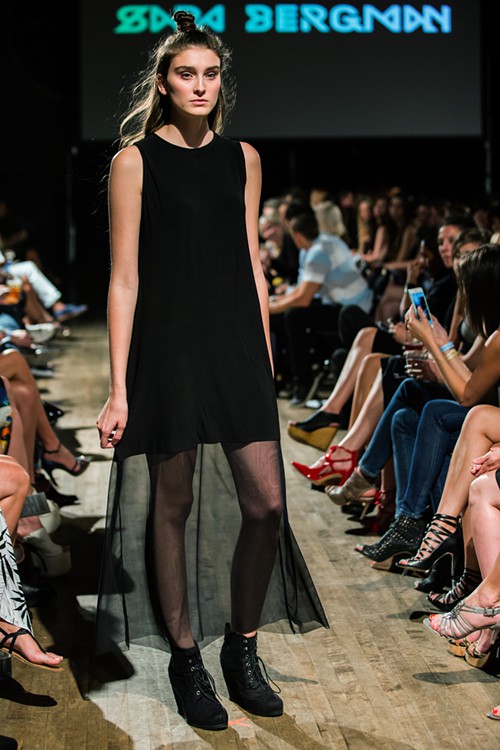 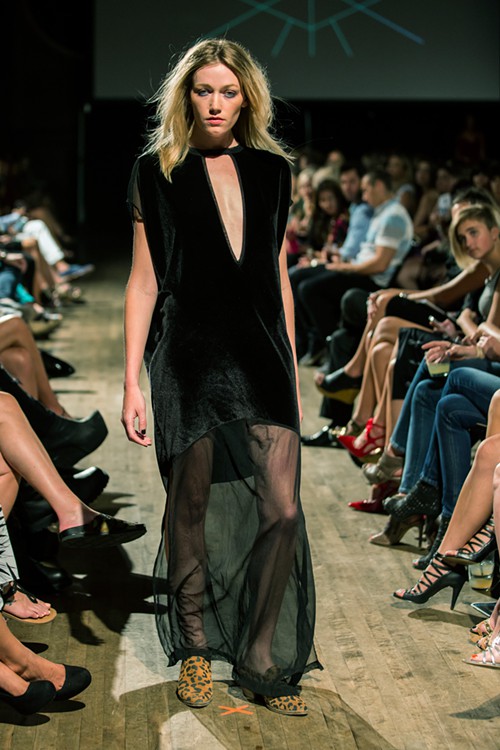