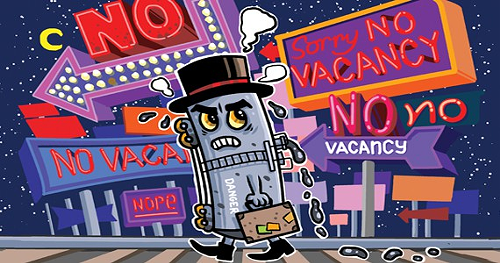 One down, one to go.

The audience in council chambers erupted into applause Wednesday evening when City Council voted 4-0 (Commissioner Dan Saltzman was absent) to oppose all proposed projects in Portland and Vancouver that increase the amount of oil trains coming through the area.

Among the 105 people who signed up to testify was Eric LaBrant, Port of Vancouver commissioner-elect, who's opposed to the giant Tesoro oil terminal project proposed at the port. Vancouver City Council also opposes the project, which is currently under consideration by Washington Governor Jay Inslee.

After four hours of impassioned testimony on two resolutions, the commissioners decided to vote on Commissioner Amanda Fritz's proposal while shelving the resolution introduced by Mayor Charlie Hales that would declare the city's opposition to all projects that expand infrastructure "whose primary purpose is transporting or storing
fossil fuels in or through Portland or adjacent waterways."

The council addressed two resolutions to the amendments, both introduced by Commissioner Steve Novick. The first amendment—which passed—addressed noisy trains and tinkered with the language of the resolution without making a real substantive change. The second would have added language to the resolution banning oil trains "unless and until" they're proven to be as safe as other methods of transport. Fritz was "vehemently" opposed to this resolution, which she claimed would have weakened the resolution. Hales and Fish both voted no and it went down in flames... like an exploding oil train.

Council will readdress Hales' proposal at 2 pm on Thursday, Nov. 12.