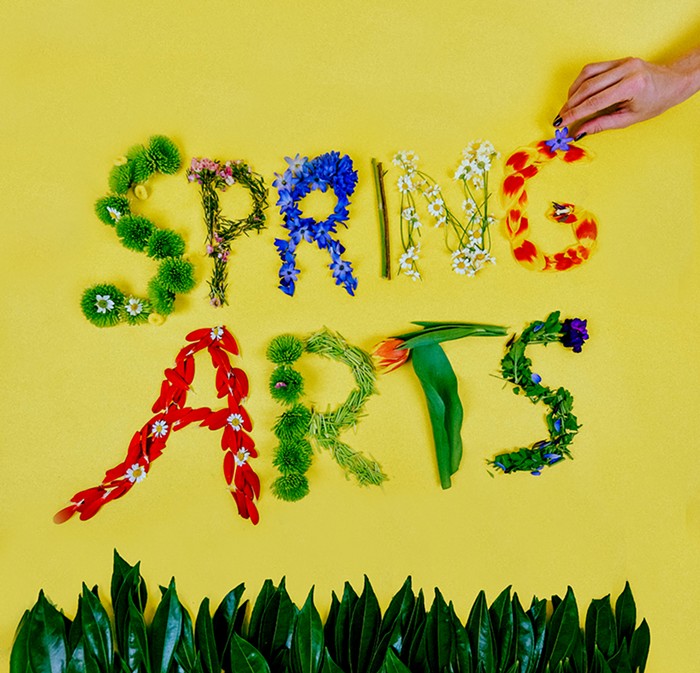 As I write this intro, snow is falling. The streets are a mess. I’m on the bus and we’ve moved two blocks in 15 minutes. But I promise that spring is on the way. You’re going to want to leave your house one day, Portland. And we’re READY FOR YOU. (I did not mean that to sound threatening.)

You see, all winter long the Mercury’s team of writers have been looking for SECRETS, buried in the Portland arts scene. And now it’s time to dig them up! For instance, you’ve probably heard that AWP (Association of Writers and Writing Programs), the largest literary conference in North America is happening in Portland this year—but do you know about the “shadow AWP” event No Fair/ Fair happening alongside? Or how to attend an expensive conference like AWP for free? We’ve got all that secret knowledge for you!

Editor-in-Chief Wm. Steven Humphrey interviews the people behind the August Wilson Red Door Project’s controversial Hands Up and Cop Out performances and News Editor Alex Zielinski breaks down the new Regional Arts & Culture Council grant funding, demystifying the changes. Plus, we’ve also got a surprising, fascinating history of the Portland Art Museum’s upcoming Associated American Artists exhibit, which includes a “sultry” farmer, and more! There are many more secrets for you in this guide! Get in here so we can arts gossip!