1
So you followed someone home because they bumped into you and didn't apologize? Yeah, that's not worse than what the skater did...
jriley on September 16, 2011 at 9:32 AM · Report this 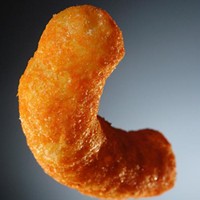 4
As it has happened in the future sure as hell the skater is gonna do a lot of explaining of why some one is at the entrance of his building for giving said a brezze, really endangering somebody.

Probably both were drunk And/or high and didn`t realize at furst they were at a skate park.

Maybe if it`s in the future they were riding hoverboards.

(does this sound like I don`t give a shit? Oh, maybe I don`t. I has been long since I commented frequently and in I, Anon.)

Skater passes near me and I follow him to his building and can`t even go up to his apartment. You obviously won whatever it is you were looking for. And there will be "certain interactions which may ensue". Uuuh, scary. 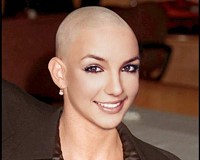