Andrea and I went strolling

through the South Park Blocks, taking in the cool autumn breeze en route to dinner at the Vat and Tonsure. I'd read how this hallowed restaurant would be a reincarnation of the previous V&T that was killed in the name of progress, in the form of the Fox Tower building.

According to my sources, this restaurant was an institution; a warm, reliable, unique place serving old-fashioned grub to the Portland of yore. Bathed in a yellow glow, we entered, anticipating an elfin smile and a sweet "Welcome to the Vat and Tonsure." Instead, we were descended upon by an angry grump who decreed, "You should have made a reservation! How could you not make a reservation?"

We then noticed the small placards reading "RESERVED" that had been placed on nearly every table. Apparently expecting us to leave, our slithering host snaked away. It must have come as a shock that we still wanted to eat there. So Mr. Poopy Pants grudgingly seated us at a lonely, cheerless table and dropped off two menus. "Dinner will not be served for another twenty minutes," he announced.

Now, I wouldn't walk into Wildwood without a reservation and expect to be treated like royalty. But V&T, I thought, was a more casual, mid-priced eatery, which doesn't seems to justify its holier-than-thou attitude. I pressed on, though, determined to sample the hallowed cuisine that has people lining up for abuse.

Many of the entrées on the already compact menu had been crossed out with a pencil, leaving only four or five to choose from. I had been potentially interested in the Cornish game hen, or maybe the roasted pork loin. But oh, these draconian rules! Make a reservation. Absolutely no food until 6:30. Oh no, not the beef, not tonight! How can you get any pudding if you don't eat your meat? And so forth. Perhaps Vat and Tonsure was the name of a strict, Dickensian English boarding school ("Please sir, may I please have a table?"). The final rule was the one that turned my usually cool head into a fiery Mount St. Helens. "Cash or Check Only. No Credit Cards Accepted."

We walked out and headed westward, to the frontier land of SW 12th Avenue, where a new joint called Zeba had recently set up shop. Zeba is an attractive spot; airy, bright, and casually European. It's the kind of interior you'd find in a restaurant in New York's SoHo that's frequented by European tourists--tiled walls, exposed wine rack, halogen lighting. The only Europeans here, though, are the restaurateurs. I'm not sure where they're from, but a flyer on the door promised the addition of a Persian-Russian menu. I'm guessing Armenia.

Andrea ordered, from the regular menu, fettuccini with chicken and Portobello mushrooms. It was a highly typical red sauce pasta dish; nothing remarkable, nothing necessarily amiss. I ordered European stuff, a roasted lamb shank that had not been salted and was alternately rubbery and gooey. A plate of lamb stew over Japanese eggplant was much better, but the accompanying Persian rice was cold. There may be some gems on the menu, but it would sure be difficult to find them amidst all the confusion. Zeba has promised they just need to work out the many kinks in their operation. And they take credit cards. 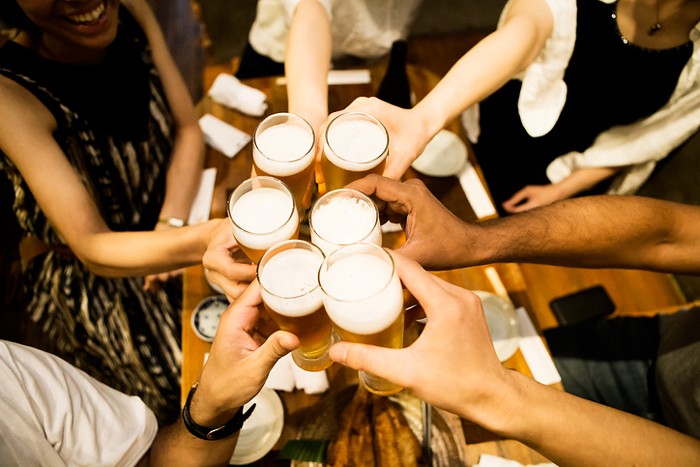 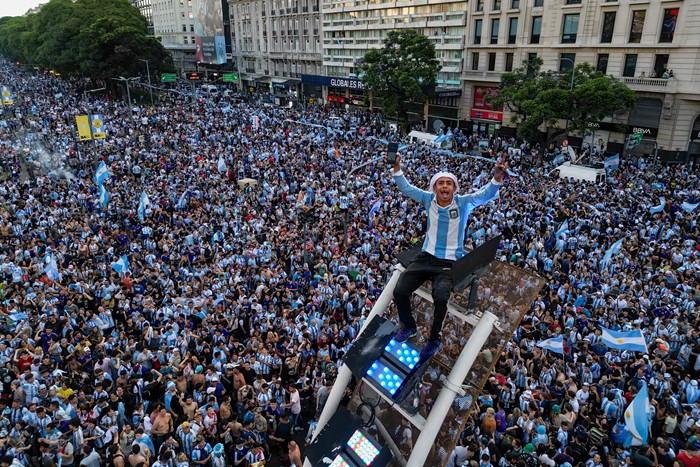