Katie Shimer
Recently, I realized something. If my debaucherous behavior didn't have consequences, I'd be a raging alcoholic all the time. On Monday mornings, I'd wake up, call in sick to work, have a few mimosas, ring up one of my restaurant industry friends, have 'em bring over some blow, snort it, and then engage in some unprotected sex. After that, I'd drop acid. And when I woke up on Tuesday feeling like a million bucks, I'd do it all again.

Thus, I thank God for creating hangovers, and cocaine freakouts, marijuana-induced mind-spirals, bad mushroom trips, guilt, embarrassment, pregnancy, and STDs (no, not really), because without them I'd be a booze-soaked, drug addled whore passed out on my front lawn (if I had one) next to an empty bottle of Maker's and a syringe.

Hangovers may seem like the Devil, but they're actually the work of God himself. If not for the crippling guilt and malaise of a terrible hangover, would you ever apologize for your vicious, evil, drunken ranting, or for throwing that beer bottle at your ex's head? Would you ever realize that the stuff that spews out of you when you're drunk is a reflection of your damaged psyche, and would you ever consider seeking therapy to deal with it? Would the stream of random bar fucks never end, and would your phone be ringing off the hook with a confusing mélange of fuzzy ladies or gentleman (or both) calling in hopes of another roll in the hay? Or worse, would your phone not ring at all because all the hangover-less, guilt free heathens know they can just find another lay at the Sandy Hut that night?

After a particularly taxing bender, when I'm wishing to Christ that the goddamn hangover had never been invented, this is what I think about. It doesn't make me feel any less like puking into my own diarrhea, but at least it puts everything into perspective. For me, hangovers regulate the ebb and flow of the universe, and I appreciate it because I know I can't be expected to regulate it myself. If there weren't consequences, even drinking wouldn't be fun anymore--and the reason I drink is because it's fun.

The impending doom of the hangover helps me decide when the fun is worth it, instead of succumbing to depravity all the time. As much as I hate the headache and gut-rot and woozy feeling and anxiety and sweating of a hangover, I'm thankful that it's there, looming in the distance, a not-so-gentle reminder of life's not-so-gentle limitations. 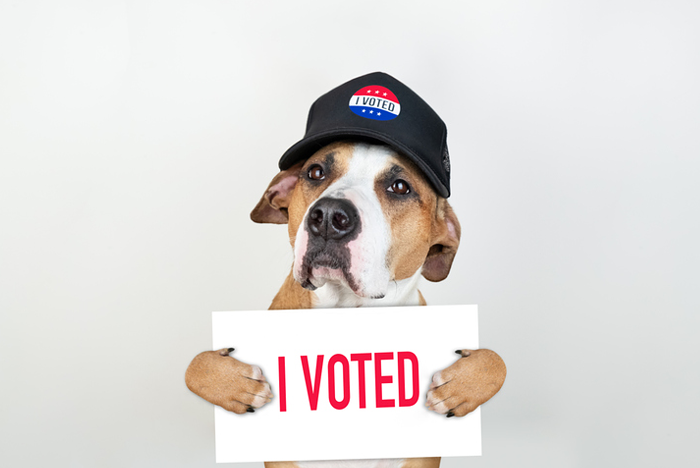 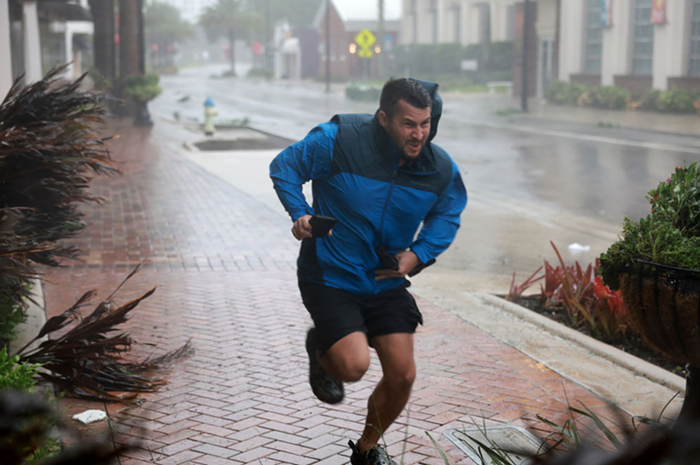