Last night reverberated with decades of rock as Bush, LIVE, and Our Lady Peace closed in on the final stretch of "The ALTimate" North American tour, celebrating 25 years since Bush’s Sixteen Stone and Live’s Throwing Copper.

Our Lady Peace (OLP), who was in town recently celebrating 20 years of Clumsy (ok, so that was in 2017, WHICH FELT LIKE YESTERDAY), performed their heartfelt extended ending to “Superman’s Dead,” which was long enough to make the eyes sweat. Singer Raine Maida’s voice has certainly dropped a bit since the early-'90s days of whine-yi-yi-yi-yi-yeahh rock, and it resonates with their newer music.

LIVE
With a second percussionist on stage, LIVE’s show was full of loudness. In between their hits like “Shit Towne” and “I Alone,” vocalist Ed Kowalczyk’s enigmatic self was dancing and smiling all over the stage, singing choice covers like R.E.M’s “Losing My Religion,” and Rolling Stones’s “Paint It Black”. During a pre-tour interview, Kowalczyk said becoming a father has changed him as a musician; songs like “Lightening Crashes” are felt more profoundly.

Bush
Bush blasted open the last set with Sixteen Stone’s “Machine Head” and “Little Things” before losing lead singer Gavin Rossdale in the crowd during "This Is War,” as he circled the upper deck of the venue, still singing and greeting fans. Tuesday, October 15 was an awesome night for remembering the sounds from the past 25 years.

Bush
The Mercury depends on your continuing support to provide articles like this one. In return, we pledge our ongoing commitment to truthful, progressive journalism and serving our community. So if you’re able, please consider a small recurring contribution. Thank you—you are appreciated!
CONTRIBUTE NOW 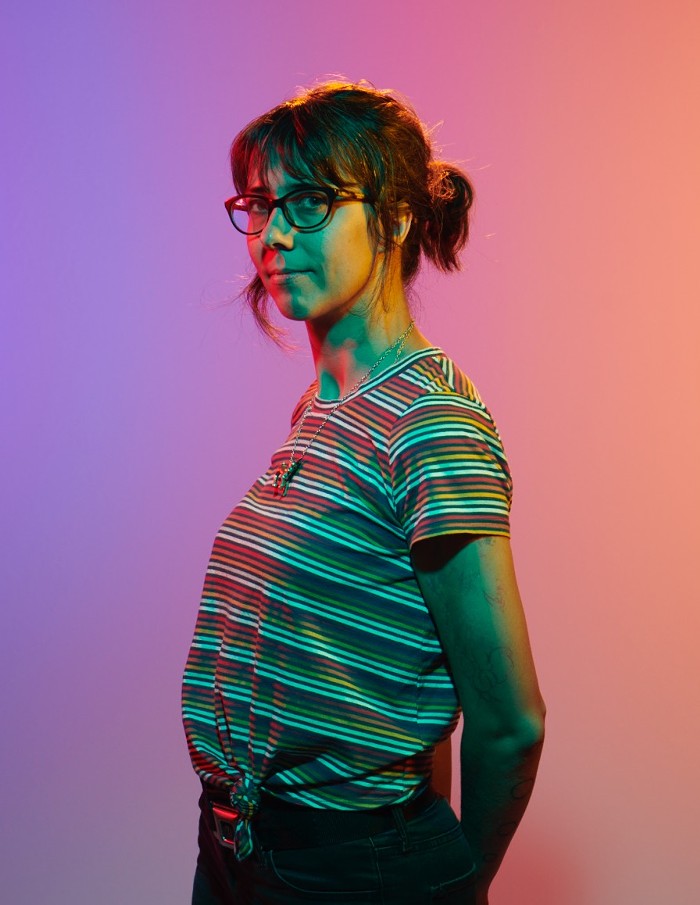