Months, The Pynnacles and Excuses

The dueling vocalists of Portland four-piece Months sound like Ben Gibbard (Wilson Vediner) and Milo Aukerman of Descendents (Aaron Miller) fighting over who gets the stage at karaoke night. Their drunken debauchery descends into a cacophonous post-punk brawl. By the time they're both on the floor, bloodied, bruised, and huffing the stale beer-infused air, they've forgotten what they were fighting about in the first place. So they sit together in silence watching someone else do a Neil Diamond impression. Months' self-titled LP works in these dichotomous extremes, with soundscapes shifting from shrill, broken-glass guitar riffs to smooth lulls of subdued slacker rock that act as relief from the hellish intensity. And just like seeing a chaotic fight between drunken middle-aged dudes, you want to take the high road and look away, but something primal inside won't let you. CAMERON CROWELL 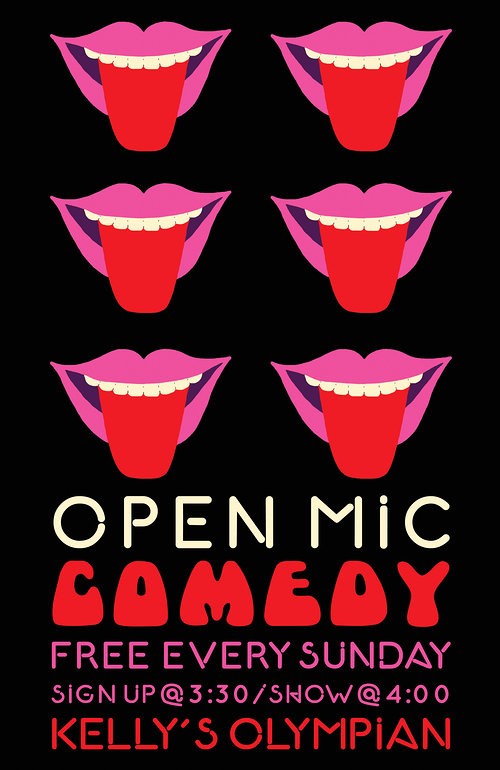