Australian band Methyl Ethel’s primary auteur, Jake Webb, shares many similarities to Shins frontman James Mercer: a reedy tenor, baroque-pop sensibilities, a penchant for trebly reverb. So it makes sense that Methyl Ethel’s latest, Everything Is Forgotten, inhabits the same inverted world as the Shins. Webb’s music seems like a conversation between his own head and heart, and we’re just eavesdropping. He’s a reluctant rock star, an intellectual under the spotlight, and he’s not sure how to feel about it. So it’s notable that the most self-confident track on Everything Is Forgotten, “Ubu,” is also its best. Surefooted, pulsing grooves bolster Webb like they’re pushing him to the edge of the stage. “You’re going to have to explain yourself, it’s personal,” he sings, “but to face it is the main thing.” Lyrics like these aimed directly at Webb’s audience act as his mea culpa in advance. But when he stops worrying, little explanation is necessary. WILLIAM KENNEDY 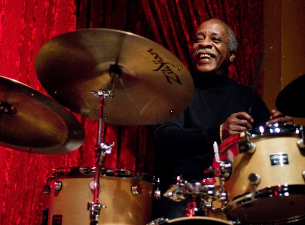