The show would be packed and worthwhile even if it were just one of these two. But they’re both here, so that’s fucking awesome and we should all feel appreciative of that. It’s the “YQY” (short for “Yaaas Queen Yaaas”) tour with the greats Ilana Glazer and Phoebe Robinson. You know Glazer, of course, as the co-creator and co-star of Broad City on Comedy Central. Robinson is familiar to most youngish people who know how to download podcasts: She’s the co-host of 2 Dope Queens (with Jessica Williams), and the host of Sooo Many White Guys, which is executive produced by Glazer. She’s also the author of You Can’t Touch My Hair (And Other Things I Still Have to Explain). Together, they’re on one hell of a tour. They’ll come out and tell some jokes together, then flip a coin to see who does their 40-minute standup set first. It will be good—and certainly sold out by the time you read this, so find a trusted secondhand ticket vender. DOUG BROWN 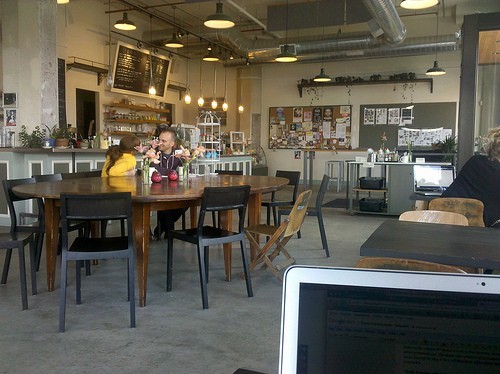