Things To Do All Events Visual Arts Art Shows

free
Add to iCal Add to Google Calendar
Save Event

Steve Doughton’s 1997 film DELTA isn’t an easy thing to exhibit. It requires a healthy expanse of blank wall, six laserdisc players and projectors, and a multi-channel soundsystem pumping out a mixture of dialogue, ambient noise, and music from British electronic producer Aphex Twin. But now, anyone who dares will finally get a chance to enjoy DELTA in its original form as part of an exhibition at the enormous Portland Institute for Contemporary Art (PICA) space on Northeast Hancock. Originally commissioned for and screened at the Marianne Boesky Gallery in New York in 1997, the film is an immersive, almost overwhelming collage of color and ideas shot on Super 8 and 16mm and screened to approximate the shape of an airplane. ROBERT HAM

Tatsuzo Shimaoka | The Language of Texture

You Were Here - Portland 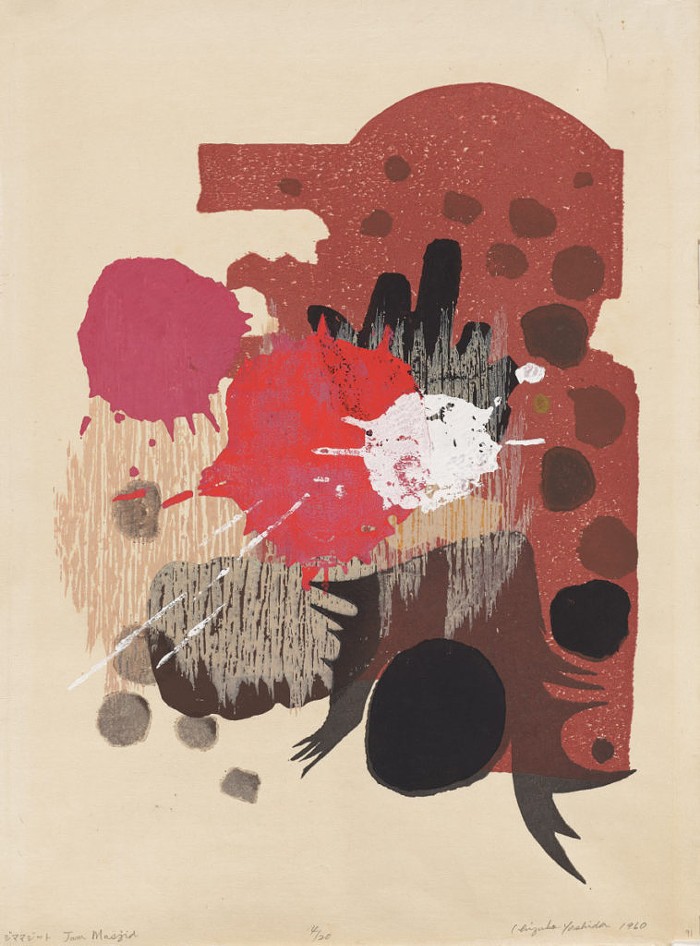