With a couple years having passed since the 2016 election, we are now elbows-deep in music written and recorded in reaction to the reality of President Donald Trump. Some musicians have produced protest songs. Others indulged in escapism. Brooklyn singer/songwriter Gabriel Kahane decided to take the scenic route. The day after Trump was elected, Kahane boarded a train in New York City and traveled nearly 9,000 miles around the country, talking to strangers in an effort to better understand America. That experience forms the core of his new album Book of Travelers, which finds Kahane at the very top of his thoughtful, piano-focused folk-pop game.

Behind the Museum Cafe 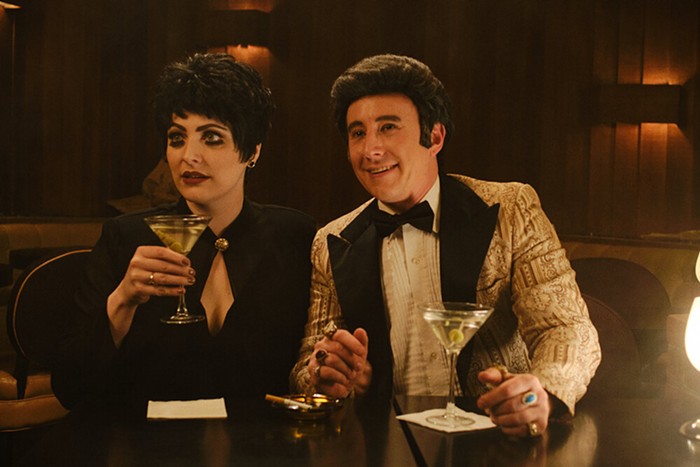 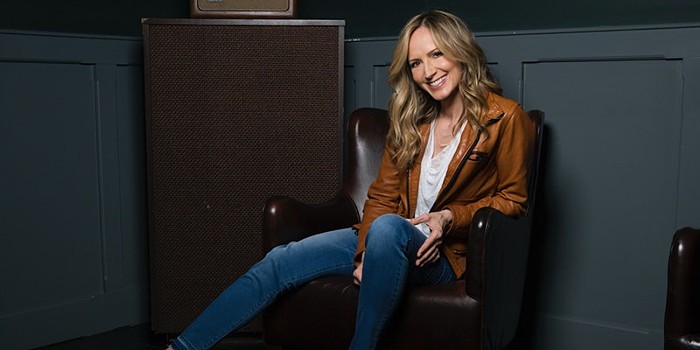 The Old Church Southwest
Wed May 5 at 8 pm 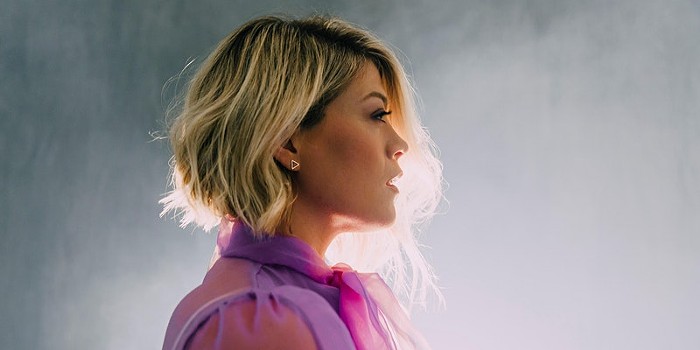