Bey Day: A Celebration of the Queen

$10
Add to iCal Add to Google Calendar
Save Event

Hear ye, hear ye! Our flawless and noble Queen Bey, AKA Beyoncé Giselle Knowles-Carter, AKA the GREATEST LIVING PERFORMER ON THE PLANET is having a birthday. After dropping increasingly monumental visual albums with 2013’s self-titled and 2016’s Lemonade (for which she is still owed two Grammys), it is mindboggling that this woman has continued to evolve and peak! Since giving birth to twins, Bey’s already given us the unparalleled “Beychella,” a brand-new album with her hubby in which Bey reveals she’s also an amazing rapper (Everything Is Love), and an unmissable stadium world tour that’ll come as close as Seattle on October 4. Thirty-seven has literally never looked so good. In clubs, warehouses and house parties across the globe, plebeians and faithful hive members will be grateful for the blessing that is Beyoncé. Celebrate this muthafuckin’ queen by dancing the night away and paying homage to all the amazing music, performances, and looks that have comprised her supreme reign. Unfortunately there’s only one Bey Day party in Portland. (GET YOUR SHIT TOGETHER, PORTLAND. It’s no wonder she hasn’t come here in over a decade!) Holocene is hosting its fifth annual celebration that includes a costume contest, dance-off, and DJs spinning the fuck out of Yoncé’s catalog. Look forward to live dance performances, video art inspired by the queen, and a photo booth. Now go read her Vogue cover story for the 37th time and then come praise this magnificent, peerless bitch! 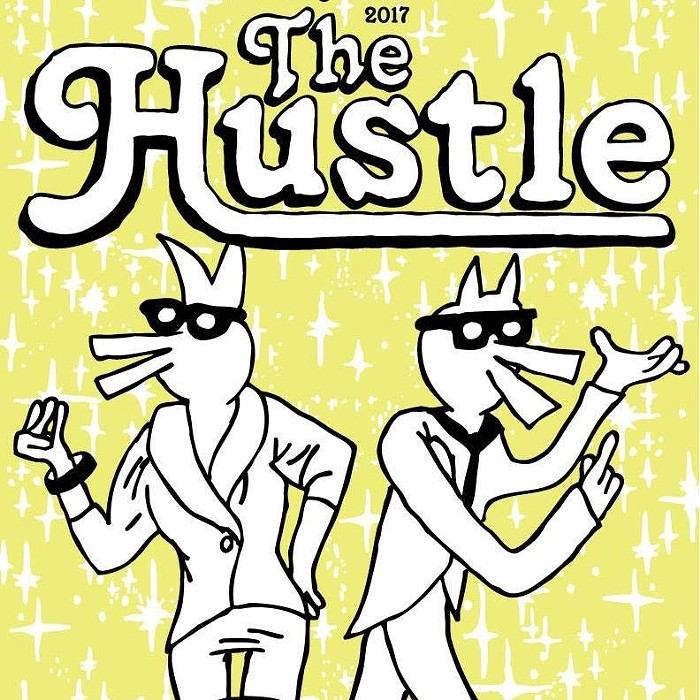