$10
Add to iCal Add to Google Calendar
Save Event

Castle emerged in 2011 around the same time that witchy, occult-themed rock was becoming all the rage. While the San Francisco band certainly has some of those trappings, their focus is less on creating a spooky, ritualistic atmosphere and more on honing their sharp sonic edge with dissonant, angular guitar riffs. On their new album Deal Thy Fate, Castle has more in common with Slayer than the Devil’s Blood or Jex Thoth; the riffs on “Can’t Escape the Evil” and “Skull in the Woods” would’ve fared just fine on South of Heaven. 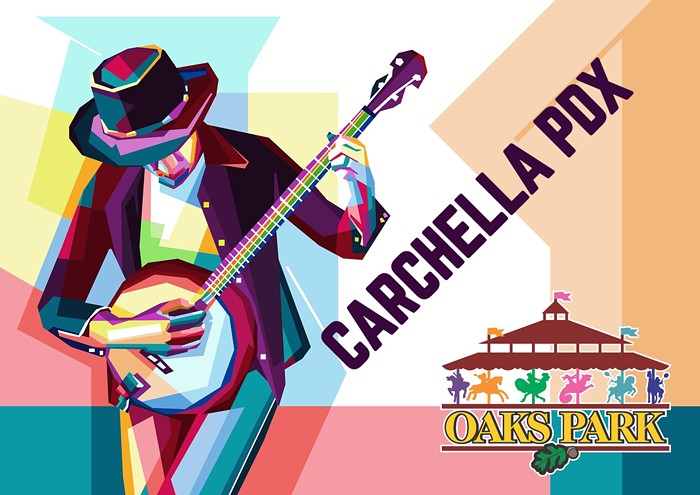