If you were wondering if Cher, now 73, is ever going to stop performing—she’s not. Cher is a goddamn juggernaut of energy, hits, and sass that will outlast the final cockroach crawling on Earth after climate change has burned the rest of us to a crisp. She will rise out of whatever ashes are left, surrounded by sequined flames, looking FABULOUS, and rocketing into the stratosphere singing, “Do you BELIEVE in life after love?” And as she and her gorgeous contralto voice soars, hurtling headlong into space, she’ll still be tweeting sweet shit-talk at Donald Trump, and plotting her fifth comeback (YES, FIFTH—LOOK IT THE FUCK UP) eventually landing in some galaxy far, far away, ready to entertain and delight every person, alien, or thing that is lucky enough to be in her glorious path—just as she has for the past 44 years. Nile Rodgers and Chic (“Le Freak,” “Good Times”) are fortunate enough to be sharing this bill (those lucky sons of bitches). 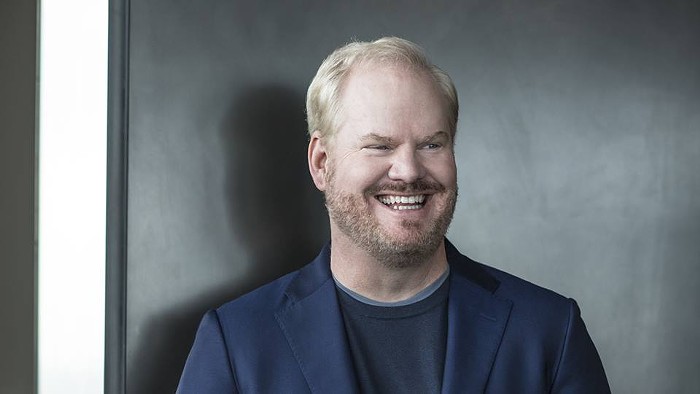