Young M.A—born Katorah Marrero—is unique among her peers. While her low voice, stud swagger, and off-the-charts machismo may give the impression she uses alternate pronouns, the artist has made it clear she’s perfectly at home in her assigned female gender. She named her 2017 EP Herstory, after all, and followed that up with last year’s critically acclaimed Herstory in the Making. While Young M.A’s sexuality is definitely part of her content, it’s not a gimmick she’s leaning on. She didn’t set out on some heroic mission to pave the way for other queer rappers. She simply came into the game as the real her—for better or for worse. Now M.A is unintentionally changing the narrative for what is and isn’t acceptable in rap, just by being authentically, unapologetically herself. 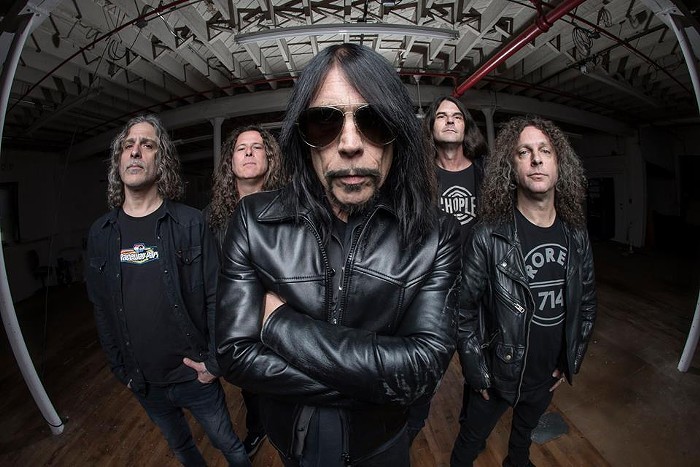