Here Comes Paydirt, a New Bar from the Folks at the Old Gold

The intersection of NE 28th and Sandy just hit Paydirt.

Or, rather, Paydirt just hit NE 28th and Sandy.

The Mercury's homies at the Old Gold announced today that their second venture into quality drinking establishments will open later this summer. Their new bar is called Paydirt, and it will be the centerpiece of the new Zipper building, a micro-restaurant project from Kevin Cavenaugh's Guerrilla Development, which is also responsible for the Ocean micro-restaurant row at NE 24th and Glisan, among other notable projects around the city.

Paydirt will be a bar that doesn't serve food, but it will be flanked on all sides by four micro-restaurants that won't serve booze, so it sounds like everyone will get along nicely. The Zipper will also be home to a coffee roaster and a nail salon, and will boast a large outdoor patio with firepits. Too bad they won't be open on this super hot weekend—alas, we have to wait until August to check out Paydirt.

[Full disclosure: Paydirt and the Old Gold are both co-owned by former Mercury music editor (and forever Mercury pal) Ezra Ace Caraeff, whose job I took, along with several piles of promo CDs and a nearly complete selection of Sleepwalker comics that he left in the desk drawer.]

Check out Paydirt's full press release after the jump for more details on the bar and the Zipper building, and get excited for what sounds like a great new place to drink both in and out of doors.

We're overjoyed to announce that our latest bar, Paydirt, will be opening this summer inside the art-draped walls of the Zipper building on the corner of NE 28th and Sandy.

While our technical location will be 2724 NE Pacific St., Paydirt is sharing the Zipper with Seven Virtues Coffee Roasters, Bang Nails, and four micro restaurants: Bywater Grocery, Slice Pizza Company, ChickPeaDX and Rua. Inside the Zipper building is a large shared dining space, and outdoors, there's a very substantial patio equipped with a pair of fire pits. Sort of like a food court, without the Orange Julius. Since you'll be steps from a variety of dining options at all times, the Paydirt bar will not serve food; instead, we'll be strictly devoted to the fine art of the drink.

You could say that Paydirt is a dedicated drinking establishment.

To accomplish such a lofty claim, Paydirt will feature a sprawling 50-plus-foot bar that will rest in the shadow of a towering wall of liquor—specifically a collection of over a hundred different bourbons. Our cocktail list will be seriously crafted and playful, yet absent of all Portland pretense (unfortunately, none of our bartenders will wear suspenders or look like Macklemore). Fernet will flow majestically from a tap, alongside a dozen beer lines, 11 of which will be dedicated to microbrews while the 12th will dispense $2 Rainier.

For those who want to skip the line, a pristine 1940s phone booth will allow customers to “call in" orders of champagne to be delivered to their table (whether they’re indoors or on the expansive patio). Think of it as a much-improved version of the Champagne Button we have in our sister bar, the Old Gold. Also, once LaMarcus Aldridge re-signs with the Trail Blazers (please credit us when this happens), we'll be broadcasting Rip City games on a projection screen for thirsty fans.

And since it's contractually required of all bars in Portland to do so, we'll probably sponsor a kickball team. But we'll do so with great reluctance.

Paydirt will open in early August of this year. Please come by and say hello. 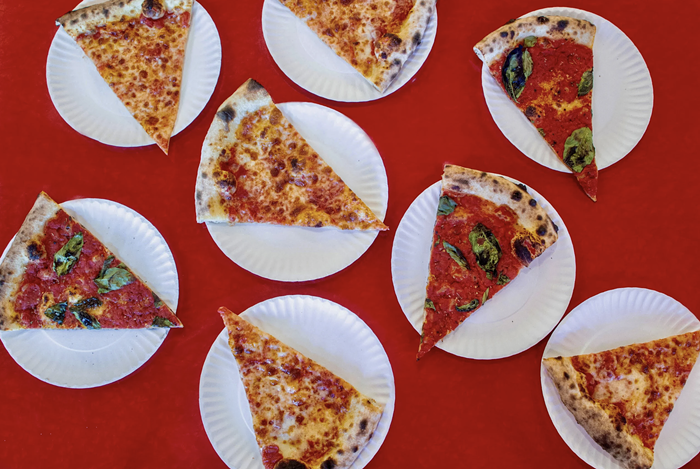 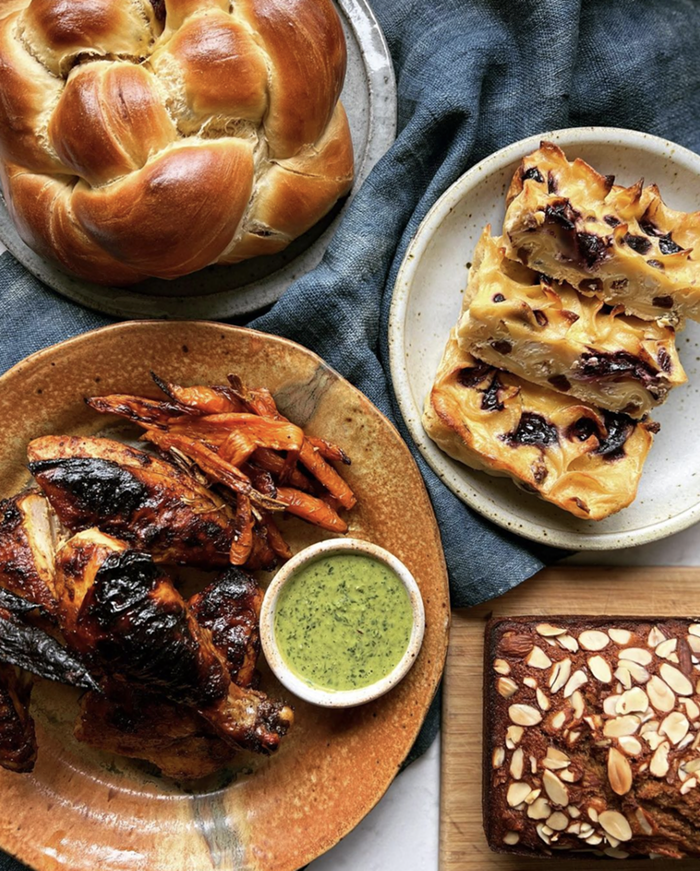