A lot’s happened since last week, so let’s get you up to speed. Here’s what you need to know.

This week, we reported that journeyman bartender (and rock ’n’ roller) Jason Rocksmore is opening The Cavern, an unfussy craft cocktail bar on SE Hawthorne Boulevard. And our very own food critic, Andrea Damewood, caught up with the fellas behind the very much-buzzed-about Trap Kitchen, which has become a Gateway destination since its recent opening.

The Mercury also broke the news that the much-missed Cricket Cafe will reopen thanks to the minds behind Jam on Hawthorne.

Willamette Week reported on the closure of Blackwell’s Grubsteak Grill up in the Hollywood neighborhood following the passing of owner Jan DeLorme, who kept locals fed and watered for 35 years.

Eater PDX wrote this week that Portland Roasting is moving—but only to a bigger space mere “seconds” away. It also reported that the new Wild North food cart wants to bring its wood-fired oven and fine dining ethos to the Cartlandia food cart pod, and it scooped us as we chased down the exact same lead that Nong’s Kao Man Gai is abandoning its original Alder Street food cart—which was fixin’ to get displaced by a new hotel—and resettling into the old Heart Pizza space on SW 13th. Finally, it rounded up the latest round of closures, which this time included Tesoaria, Philippe’s Bread, and Flapjack Creperie.

And lastly, a bit of good news. Starting this Saturday and Sunday, Tamale Boy in Woodlawn is getting into the brunch game. It’ll serve regional dishes from across the Mexico from 9 am to 3 pm on both days. 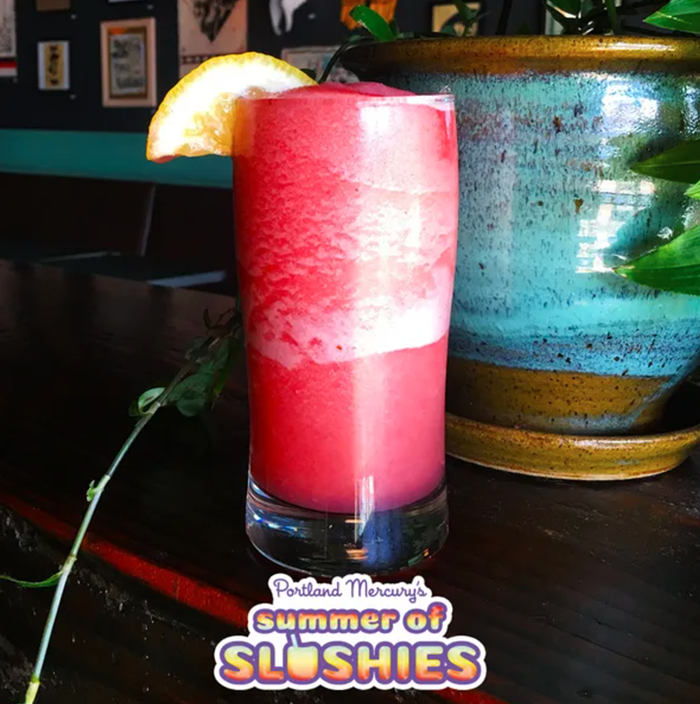 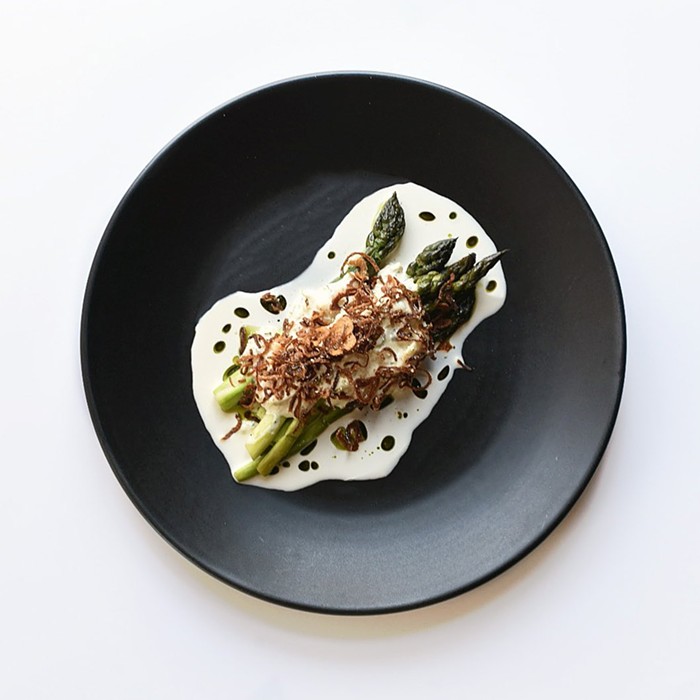