Say hello to the latest iteration in EA's long-running FIFA series, succinctly dubbed FIFA 12. In case you were wondering, this will be your default, go-to soccer title for the next year. Yes, it does have a few warts, but overall, this is as good as virtual soccer gets.

Beyond the jump, I cover the game in far more detail and quite probably offend any number of you by continually referring to the sport as "soccer." I apologize for that up front.

If you're new to the FIFA series, there are a few things you should know.

FIFA 12 is not an "American game." I don't mean that it has some inexplicable anti-Obama slant or that it incites communist rebellion or anything, just that it is quite obviously not aimed at teenagers in California. FIFA 12 is a worldly game, meant to appeal to players in South Africa, South Korea and South Dakota equally, and it does a pretty solid job of presenting itself as a politically neutral canvas designed purely to promote the sport of soccer.

Granted, in actual gameplay the teams that routinely dominate professional soccer in reality tend to receive the most attention, but that's more a function of competitive sport (or David Beckham's inhumanly gorgeous eyes) than any inherent geopolitical bias.

That said, FIFA 12 also does an excellent job personalizing the game to any given player. Like most of you, I live here in Portland, so the first time I started the game it asked if I would like to use the Timbers as my default squad. On the bright side, The Timbers (and all of the Major League Soccer clubs) have their real-world rosters, uniforms and logos. On the less than bright side, the upper limits of disc-based media storage prevent EA from including every soccer stadium on the planet.

Translation: FIFA 12 does not include that place where I played football in high school.

As glaring a flaw as that may be for those of us who live in the land of food carts and Sleater Kinney, it doesn't really compare to the game's most prominent defect: is load times. From the moment you power on your console to the moment you actually enter a standard exhibition match, you will have sat through over two minutes of spinning graphics and loading bars.

Helpfully, the game occasionally offers players a mini-game of sorts to pass the time, in which you are placed in front of a goalie and can practice shooting and dribbling. It's a worthwhile, thematically fitting distraction, but does nothing to remove the fact that the game takes an inordinately long amount of time actually getting the player into a match.

Fortunately for soccer fans, that really is the game's biggest issue. Once you get into the actual matches, FIFA 12 offers the most realistic, comprehensive, well-presented virtual game of soccer ever. The in-game aesthetics and sound convincingly replicate a televised soccer match, and the actual gameplay (on all but the easiest difficulty level) is a subtle mix of intricate strategy and straight up luck punctuated by moments of explosive, visceral action.

There is an inherent learning curve both in the game's rules and its relatively complex controls, but EA's developers have done an excellent job in rewarding players for almost every action. Above and beyond the standard Trophy/Achievement system found in all PS3/Xbox 360 games, FIFA 12 also tracks basically everything you do in-game and doles out experience points, both to boost your overall ranking within the game, and to directly improve the Virtual Pro player you've created. The former is more or less worth only bragging rights, but the latter allows you to unlock a host of aesthetic improvements from a new pair of Adidas to long-sleeved jerseys.

It's a small touch, but is yet more evidence that game developers can convince players to enjoy anything with a well-planned regimen of minor rewards.

I guess this is where I have to address the game's perceived cash grabs, huh? Alright, I'll level with you. Like a number of EA games, FIFA 12 includes an Online Pass that prevents those who purchase a used version of the title from accessing the game's online functions without downloading a new Pass for $10. No worries if you buy the game new, but if you do venture online the title will ask if you'd like to purchase a year-long subscription that essentially gives a player access to all the creative efforts the game's community has to offer.

Normally I'd be the first to slam EA for attempting to further monetize a game that already costs $60, but this really is a case of "if you don't like it, don't buy it." The game itself offers far more than enough content without that subscription, and the benefits of being able to download new leagues is really debatable for anyone who isn't an intensely devoted FIFA fan already. Those sorts should have no problem spending the extra cash, while those of us who won't be spending every night of the next nine months kicking around a virtual ball don't really have any need for that kind of bonus feature.

In truth, it's one of those sticky "is downloadable content inherently bad for gaming?" arguments, and I can see both sides. Personally, I'm cool with what EA has done here, but feel free to argue otherwise.

The most impressive part of this game is that somehow EA found a way to improve on the already phenomenal FIFA 11. Everything is bigger and more fleshed out, and the game itself feels more like real-world soccer. That highly touted "Player Impact Engine" that the company had been pushing in pre-release PR blasts really does make collisions look realistic. I had my doubts, but seeing players crumble after sprinting into one another does add a lot of realism to the on-screen play.

That said, how long can EA keep this up? At some point they have to run out of things to improve, right? Outside of the loading times and that notable lack of a stadium that would only really appeal to like 40,000 of our neighbors, I can't think of any additions to this game that would make it better.

If you're looking for a virtual soccer solution, FIFA 12 is the game to buy. Period. 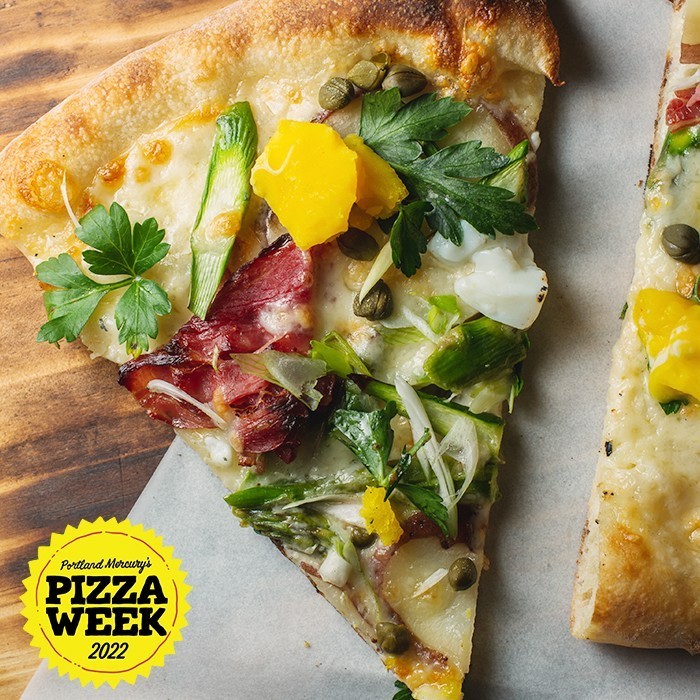