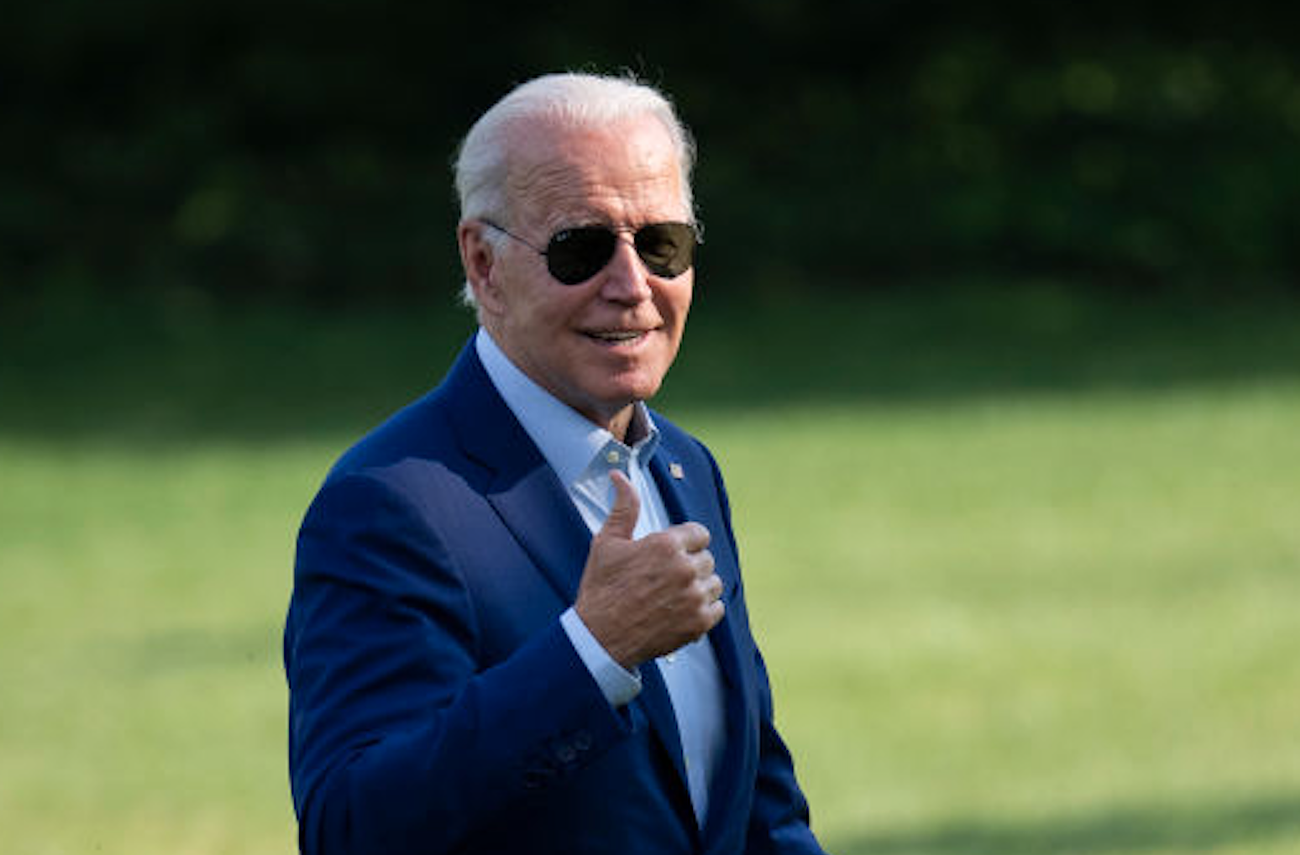 Good Afternoon, Portland! We're looking at rain forever in the forecast, and I warned you about this—didn't I? The Mercury's 2023 Undisputable Geniuses of Comedy is SOLD OUT 😂 ... 😭

IN LOCAL NEWS:
• Since Friday, a majority of Living Room Theaters' staff have been on strike in front of the downtown movie house. The good news: The strike ends tonight! But they might just strike again! What is HAPPENING, and where is my Animal House Pizza? Mercury Culture Editor Suzette Smith has the story.

• OPB's Troy Brynelson reports that a recent candidate for Clark County sheriff—currently employed as a Vancouver officer—has had his “police officer powers” suspended and been placed on administrative leave. It's hard to say which one of the four separate internal investigations might have warranted this, but at least one is tied to Reynolds' campaign trail.

• Now you're just Sam Adams that I used to knowwwwww.

Sam Adams is resigning from the mayor's office due
to health reasons, according to an email he sent staff. "I experience deep fatigue on too many work days, and when I get home from work each day, I am often wiped out...I need to step aside from working so hard for a while."

• Check on some picks for Portland Music Month:

Local nonprofit Music Portland is back with the second annual Portland Music Month, curating over 100 events across 23 venues to highlight the independent music scene and help pull Portlanders out of our mid-winter slump. https://t.co/o1jjaUBGoP

IN NATIONAL / INTERNATIONAL NEWS:
• Republican shenanigans part one: After it was revealed that classified documents were recently discovered at one of Biden's offices he held when he was vice president, the GOP nearly fell off their chairs today to scream, "SEEEE??? He and Trump are EXACTLY ALIKE!!" Sigh. As usual, they are willfully stupid and wrong and there are major differences in the situations—such as Biden having only 10 documents to Trump's 325 (at least), only a few of Biden's were top secret as compared to Trump's 60 super classified docs, and Biden's own lawyers found them and turned them over right away, as opposed to Trump hiding them for months despite the continued exasperation and demands of the National Archives. 🙄 Weak sauce. Let's move on to the next shenanigan, shall we?

• Republican shenanigans part two: As they threatened (and instead of doing the work of the people) House Republicans have decided to waste everyone's time with a select subcommittee designed to investigate all the agencies who dared investigate the former utterly corrupt president. But worse: This new committee will be able to ask for and obtain highly sensitive classified material that could be used against American intelligence officers and damage national security—but isn't it all worth it in the name of REVENGE?? 🗡

• Oh no! My pre-teens! The flippin' adults are shining the great eye of body scrutiny on you again. Today, in "who knows if this will be good (?), or just focus the great eye of body scrutiny on children even more" the American Academy of Pediatrics, handed down guidance to pediatric health care providers about how to better treat youth deemed obese. Sure, it recommends a holistic view that considers "complex genetic, physiologic, socioeconomic, and environmental contributors," but it also KICKS OPEN THE DOOR for providers to consider medication interventions for children as young as 12 and surgery for those as young as 13.

• "I could flick you in your face." "Absolutely, you may not do that." And other things congressional representatives said last week—IN THEIR HEARTS—as read by Bad Lip Reading. They've still GOT IT: 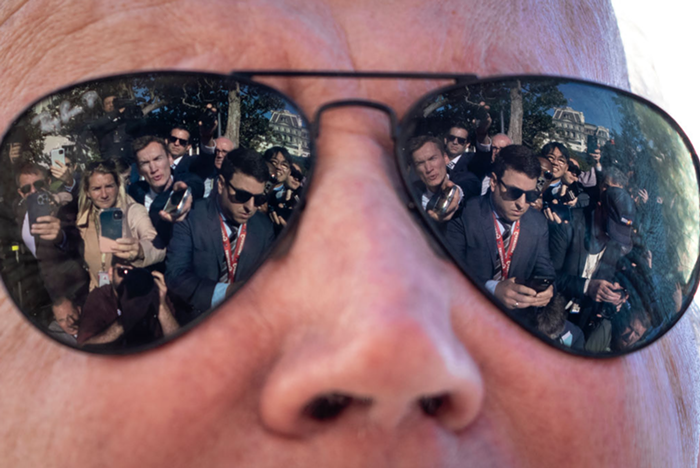 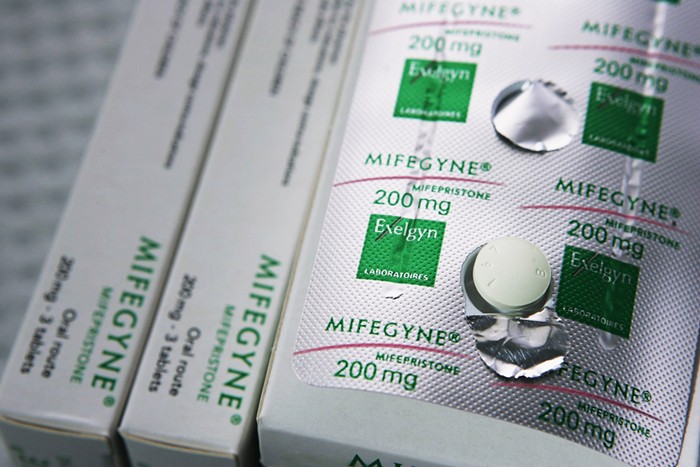 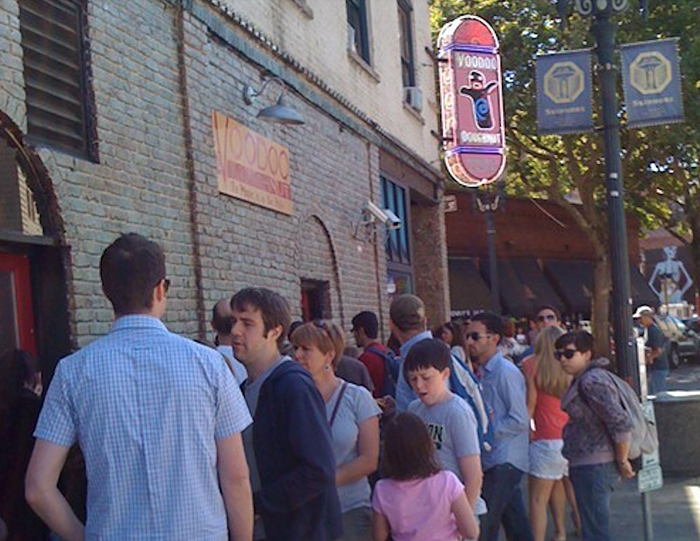