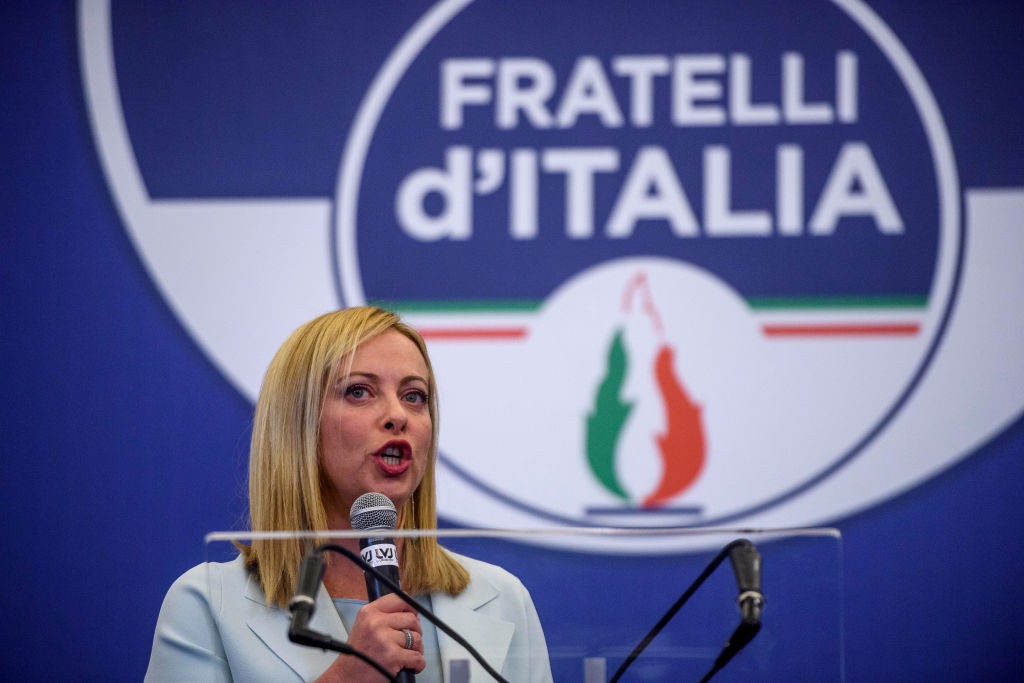 Good Morning, Portland! 87 degrees at the end of September? I'll take it! Going to be a warm week with an even hotter one on the horizon: That's because next week begins the Mercury's Wing Week—six wings for $6 at restaurants and bars across PDX! Now, for today's headlines:

- Mayor Ted Wheeler plans on proposing to city council that the city adopt ShotSpotter, a controversial and expensive surveillance technology that alerts police to sounds akin to a gunshot. The program, which gained criticism from the city’s own technology bureau, will first be introduced as a pilot project if approved by council.

- In early September, Native American prisoners at the Washington State Penitentiary in Walla Walla hosted their first powwow in three years after restrictions due to COVID-19. Underscore News’ Karina Brown was on the ground to capture the meaningful—and complicated— event.

- The workforce shortage has come for Oregon’s emergency medical service providers. Low wages, long hours and tough working conditions have led EMS staff to leave for other careers, according to speakers at a state legislative committee hearing Thursday.

- A New York Times investigation found that Providence, the massive Pacific Northwest healthcare nonprofit, trained staff to wring money out of patients who signed up for free health care plans. “It was awful working for this rich system and not being able to help people who were just crying in front of me,” a former Providence staffer at a Portland hospital told the Times.

- In other New York Times news:

this morning the NYT ran yet another ~just asking questions~ style report on trans youth gender-affirming healthcare, while children's hospitals are getting targeted with bomb threats.

as i've previously written, trans healthcare is not actually a debate.https://t.co/KCGWDlbKm7

- After banning abortion in cases of rape, Texas' Gov. Greg Abbott pledged to "eliminate rape" in his state. A year after making this pledge, Texas has seen little to any impact on the high rates of rape across the state.

- There's a new island in the South Pacific (!?). An undersea volcano near the island of Tonga erupted, oozing lava above the surface into an island more than eight acres in size. But before you try to colonize the new island into your WFH office, be warned: It’ll probably disappear back under the surface in a few years.

- Iran saw a weekend of protests after the mysterious death of 22-year-old Mahsa Amini, who died after being apprehended by Iranian police for not wearing a hijab. Police have arrested more than a thousand protesters and allegedly killed several others during the demonstrations, which have called on the country to thoroughly investigate Amini’s death and to end state discrimination against women.

- Italy’s on the cusp of being led by the most far-right political coalition since Benito Mussolini, who you will recall, was a fascist. On the upside, incoming leader Giorgia Meloni will be Italy’s first female prime minister. SLAY, QUEEN. 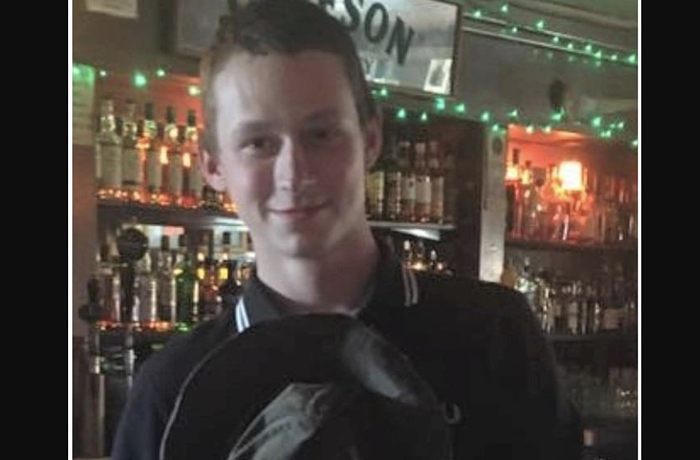 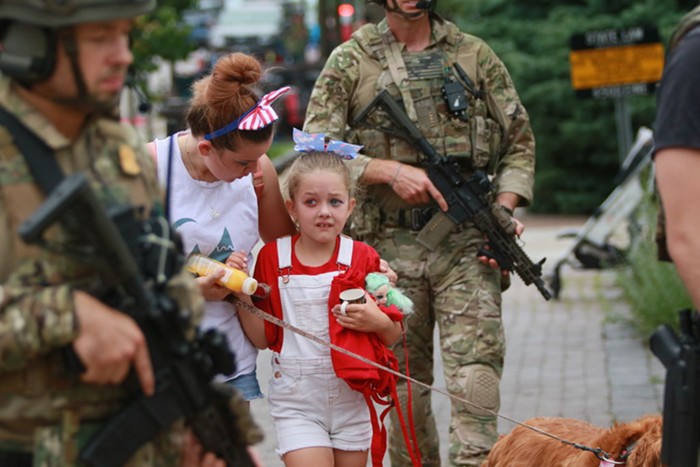