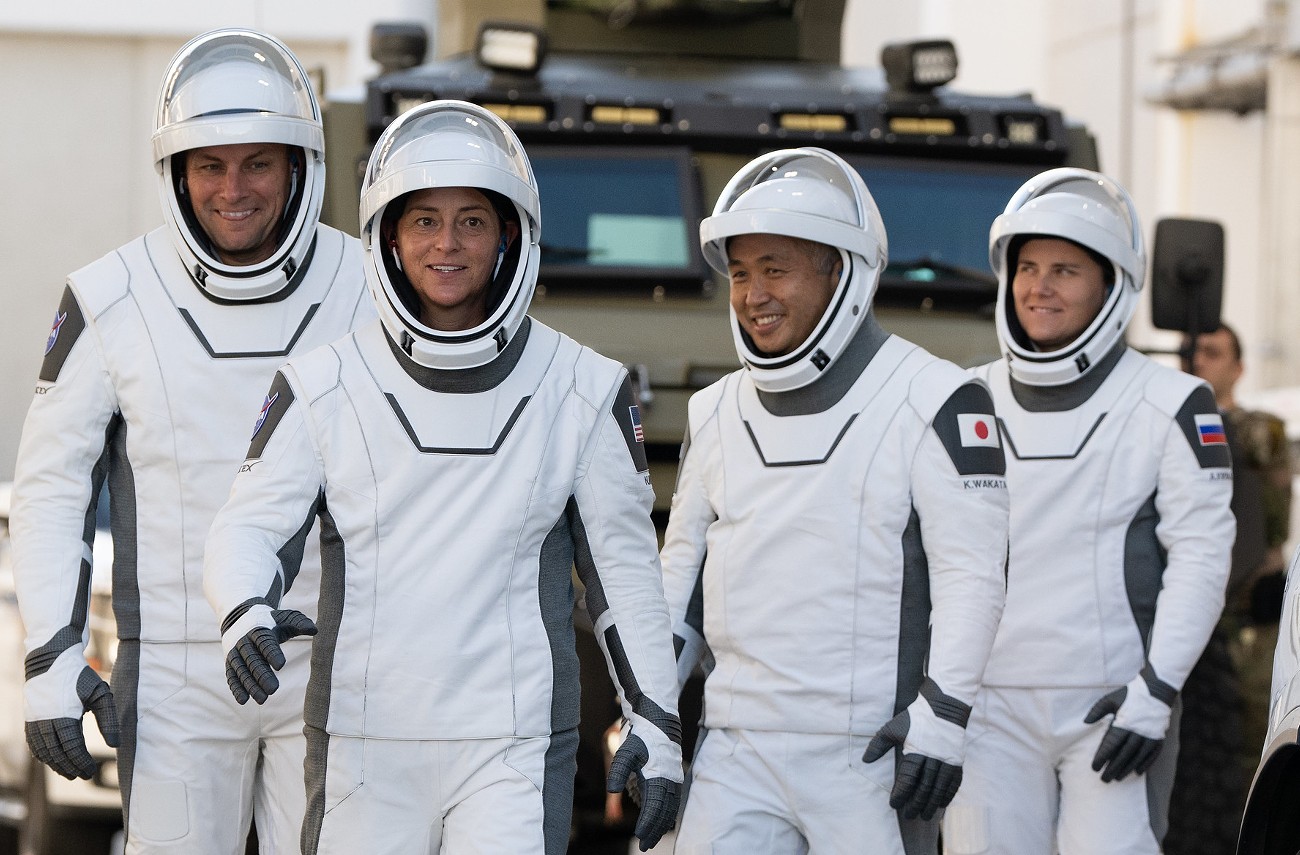 Good Morning, News! This new blast is brought to you by the assurance that whenever human beings leave an area, nature swoops back in.

• Horrified that Portland Thorns owner Merritt Paulson and president of soccer Gavin Wilkinson enabled former Thorns manager Paul Riley’s alleged abuse of Thorns players and protected him in its aftermath, the fan organizations supporting the Timbers and Thorns announced they are “suspending relations” with the front office.

Masks will remain required in Oregon health care settings, at least through flu season. Defending the ongoing mandate, the OHA stated that flu season "may compound the impact of the pandemic on the state’s hospital systems." By @arhasenstab: https://t.co/FJhgVisZz8

• There still isn't much information about the fatal bike crash that occurred yesterday afternoon in front of Cleveland High School, at the intersection of Southeast Powell and 26th. Initial witness accounts suggested the victim was a teenager, but while Portland Police refrained from identifying her by name, they felt it was "in the public's interest to disclose that the victim was an adult female in her forties."

• Quentin Tarantino will appear at the Hollywood Theatre in November to promote his upcoming nonfiction work Cinema Speculation—and look at your feet! That last bit is pure speculation.

• Time waits for no one, even ardent fans of the Mercury's Wing Week—so we put together a list of spots offering takeout options! There's only five days left! Get snackin'.

• SPACE UPDATES: NASA rolled Artemis 1's stack back into shelter, in anticipation of  hurricane Ian, and has delayed the launch to no earlier than mid-November, between Nov 12-27. But SpaceX will launch 4 astronauts today, sending them to the International Space Station, including the first Indigenous woman in space Nicole Mann who is a member of the Wailacki of the Round Valley Indian Tribes in northern California.

• Martha Stewart opened her first ever restaurant in Las Vegas—dubbed "an earth-toned oasis" by the New York Times and anyway, about nuclear war being back on the table (it was always on the table):

• Vox reports that Russian military doctrine allows for the use of nuclear weapons in the event that “the very existence of the state is in jeopardy,” which might be something Vladimir Putin can rationalize, now that Russia annexed the Ukrainian regions of Donetsk, Luhansk, Zaporizhzhia, and Kherson in a funky move that no one respects.

• The NYT's David Sanger and William Broad argue that considering the use of small nuclear arms will surely lead Putin down a road the US traveled long ago and to the realization that "small nuclear weapons are hard to use, harder to control and a far better weapon of terror and intimidation than a weapon of war."

• Guess who just got back today? Them wild-eyed boys that had been away. 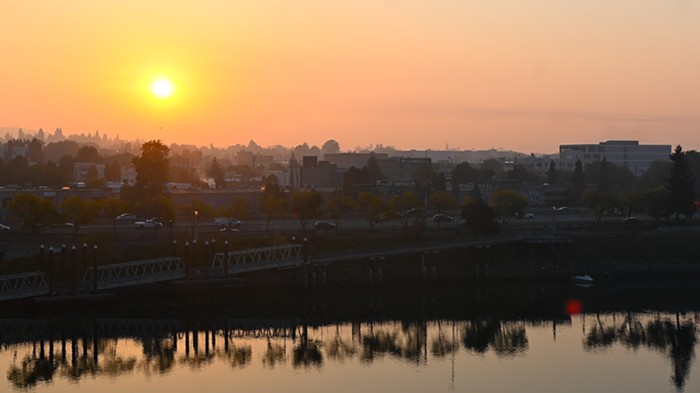 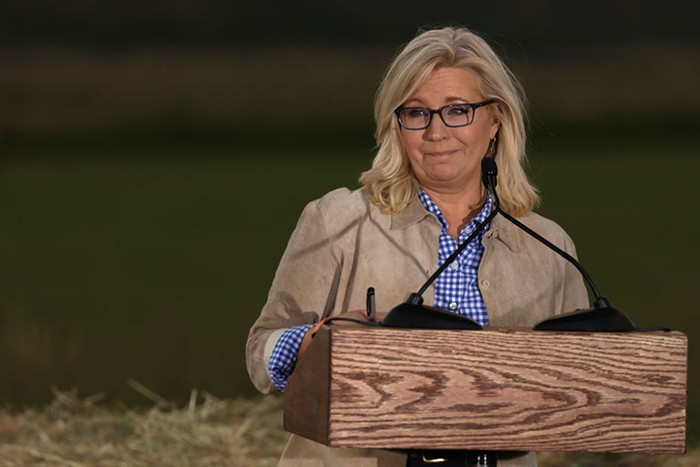 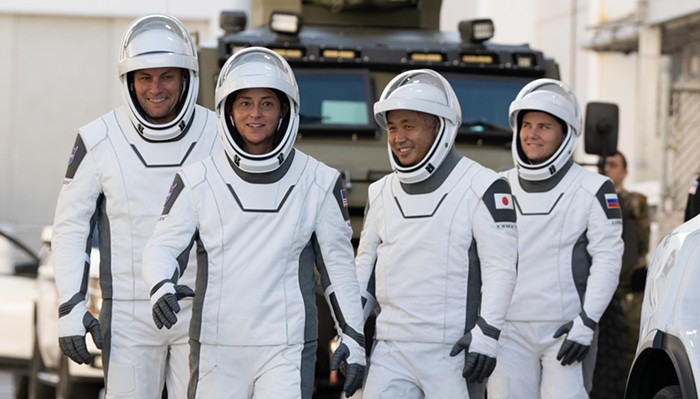