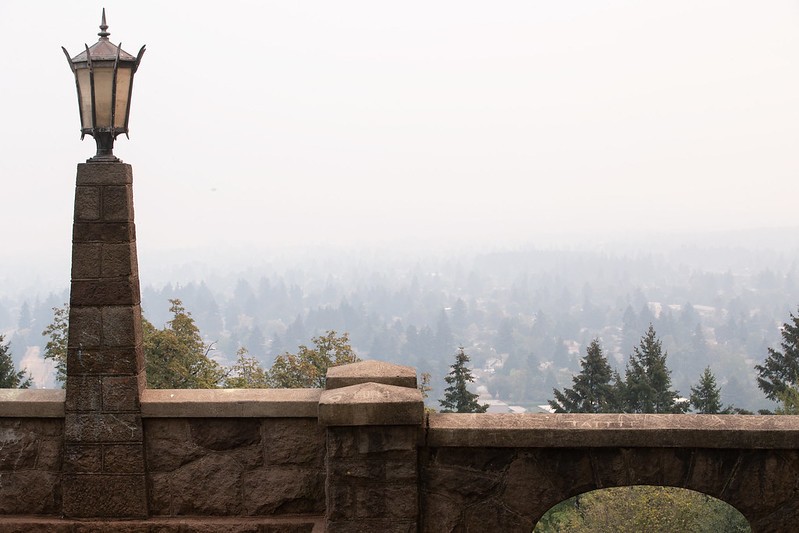 Good morning, Portland! It's freaking SMOKY out there. As a reminder, here's how to make a DIY air filter with a box fan and quick tips on sealing leaky windows. On to the news!

• Despite pandemic disruptions, Oregon saw a 9 percent increase in high school Freshman who are on-track to graduate, recently released data from the Oregon Department of Education shows. However, attendance is down 15.7 percent from pre-pandemic levels, which is likely due to, ya’know, the pandemic.

• Green bike boxes are coming back to SE 26th Ave and SE Powell Blvd. following a resolution from City Council approved Wednesday. The designated bike spaces were removed by the state in 2018. Community members have been calling for the return of the bike boxes since bicyclist Sarah Pliner was fatally hit by a semi-truck at the intersection earlier this month.

Portland & Seattle are waking up to the worst air quality in the world (in terms of large cities). Wildfire smoke is trapped near ground level by valley temperature inversions. Thankfully, onshore flow will gradually clear out the smoke today. #PDX #Seattle #WAwx #ORwx pic.twitter.com/8LfrwjUFZq

•  Nike, Oregon’s largest company, is dropping its vaccine requirement for most employees in the US and Canada. In related news, OHSU’s latest COVID-19 model shows an upcoming surge of infections this fall and winter, with hospitalizations peaking around 630 people in mid-December.

• The Mercury’s 2022 General Election Endorsements are HERE! Whether you’ve been gearing up to vote for months or your recently-arrived ballot is languishing unopened on your table, we got you covered! There is a lot of opportunity to shake things up at the city, county, and state level this election—here’s what we humbly suggest.

Today, Thursday, October 20th, we will open as usual. We are monitoring the air quality and following OHA’s guidance for outdoor school activities. This may include keeping students indoors for recess and lunch, and closing all open windows and doors.

• Three men who were imprisoned for a fatal drive by shooting in 1994 in New Orleans were released Wednesday after a judge determined that two notoriously corrupt cops were involved in the case. According to the judge, the state failed to disclose evidence that completely undermined the case against the men. Additionally, the first two officers at the scene were known to manipulate evidence at murder scenes to cover for drug dealers they protected, according to the judge.

Researchers found in a new study that stoves in California homes are leaking benzene — a known human carcinogen that can lead to leukemia and other blood disorders, according to @theNCI. https://t.co/MgnwoEMXN7

• The hits keep coming: Areas of Florida that were hit the hardest by Hurricane Ian are now seeing double the normal amount of infections of a flesh-eating bacteria found in floodwaters.

• British Prime Minister Liz Truss resigned Thursday, just 45 days after rising to the position. Truss’s short time in office has been marred with tumultuous staff changes and a poorly-received economic plan that has already triggered financial turmoil in the country. Truss will stay in office for a few more days while the Conservative party determines a new leader. 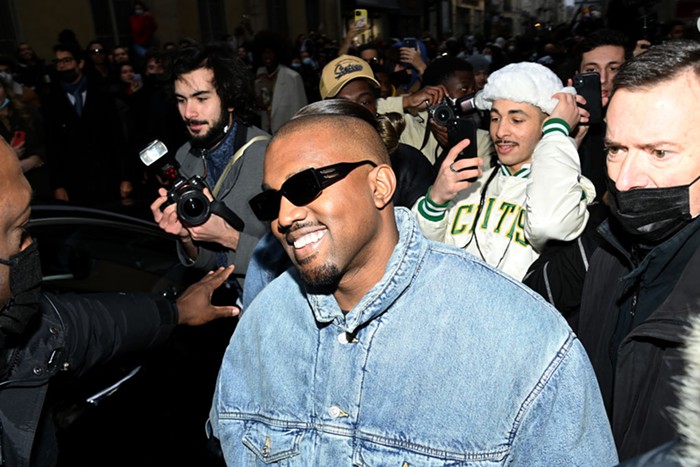