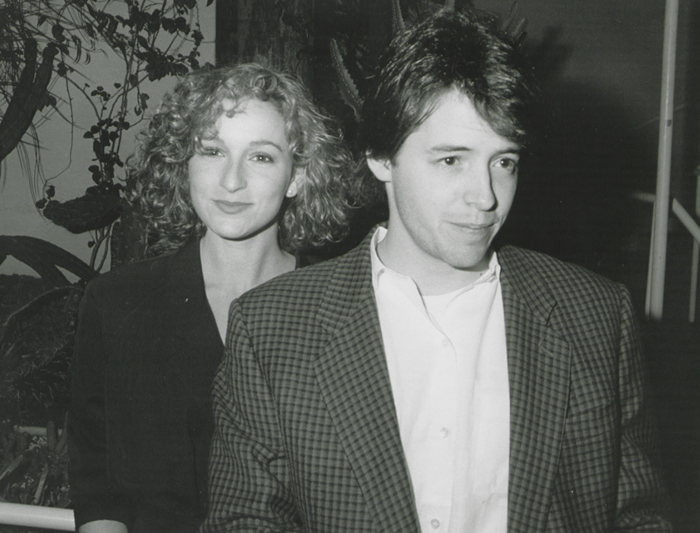 Nobody puts baby in a corner…unless the baby is Matthew Broderick. The LIFE Picture Collection / Getty Images
Hey besties, the sun is shining and the dumpsters are full; dive in with me with this, your latest edition of... THE TRASH REPORT.

Let Us Be Awkward Hypocrites Over Here Alone Please

Portland was thrust into the national spotlight a couple of times recently, causing everyone to get very weird and uncomfortable. Most notably, President Joseph Robinette Biden popped down to PDX to laud the new airport ceilings and gently tease Representative Earl Blumenauer:

"Earl had me ride here on a bicycle," Joe Biden jokes when praising Rep. Earl Blumenauer on his first trip to Oregon as president
— Oregonian Politics (@OregonianPol) April 21, 2022

That Biden isn't a lot of things we'd like him to be, but dang if he isn't folksy as hell, and we love that even when he's making fun of bikes when he's supposed to be praising Oregon's alleged green infrastructure at a building that serves gas-guzzling air travel when it's well-established that the only way to save the planet from the most devastating impacts of climate change is to immediately and dramatically reduce burning of fossil fuels, and sure, it's nice that there's a new ceiling at the airport but sad that it will be underwater once all of the glaciers melt and the coasts disappear. 💅

Portland is known for its extensive lightrail system and miles of bike lanes. But the number of cars and trucks on its roads has kept rising — and a wave of new highway expansions around the city now threatens its climate goals. https://t.co/VVps6h0InI
— The New York Times (@nytimes) April 21, 2022

Whenever Portland is in the national news I feel like a middle schooler at the Thanksgiving table whose parents are talking to other adult relatives about something embarrassing that we did. Just, UGH! Stop looking at us!

(Our own Abe Asher also reported on Portland's... let's say confused environmental position, and I definitely encourage you to get a local take on our city going sideways in the practicing/preaching arena!)

Okay, now I will dramatically change my tone because living on a dying planet bums me out: Let's talk celebs! National darling and recently-freed pop star Britney Jean Spears has been deliciously oversharing on Instagram since the end of her conservatorship and I, for one, am here for it. The latest casualty in her scorched earth campaign against all who have wronged her is ex-husband, Kevin Federline. Brit claimed that K-Fed was absent during the later days of her pregnancy with their second child. According to D-Listed, K-Fed's lawyer said that K-Fed is "not going to stand by and let that story besmirch what he did and his support of her back in the day." Britney has since removed the post, rendering this whole bit besmirch ado about nothing. 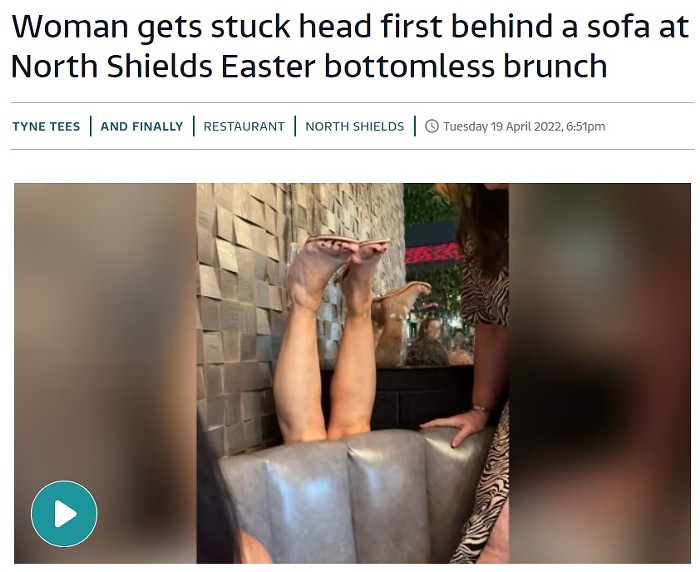 This Part is for Geriatric Millennials and/or The Gays

Dirty Dancing star Jennifer Grey has a memoir coming out that sounds absolutely jam-packed with delicious gossip, including the following: Grey states that Madonna's "Express Yourself" was written for Grey following her breakup with her Ferris Bueller's Day Off costar Matthew Broderick. I didn't know the two were together (they played siblings in the movie, which is imprinted on my brain, so just accepting that this relationship happened is hard), but from the way Madonna sings about it, Broderick was a skunk! "You'll do much better, baby, on your own." Indeed. People magazine then goes on to say that Grey followed that breakup with a fiery relaysh with Johnny Depp, currently battling his ex-wife Amber Heard in court about whether or not he was abusive during their marriage, which is like, okay Jennifer Grey, let's consider that two bullets dodged.

Apple Bottom Jeans with the Wet Hem Because They're Too Long

Giving a boost to this missed connection:

I was a teen in the 90s and vividly remember walking around with like six inches of wet denim around my ankles, and I like to think this post was written by An Elder for a younger generation that is now falling victim to the too-long-pants trend.

Thinking about microplastics in my body, imagining this pic.twitter.com/XJf5hzUVBO
— Marlowe Granados (@marlowetatiana) April 22, 2022

Okay, that's it for this week! Thank you for your time and, I assume, many nice thoughts of praise.

Yours from the dumpster (but never an outhouse),