Expect an apology for these pants in 3... 2.... Pascal Le Segretain / Getty Images
Hiyeeeee! It’s me Elinor Jones, the gal whose dexterity with the gossip rivals only the dexterity of raccoons when they’re opening up a jar. (In case you didn't know, raccoons are skilled at opening jars. Also, did you know that Calvin Coolidge kept a pet raccoon at the White House when he was president? He did. Her name was Rebecca.) Welcome to The Trash Report!

Things in DC are so hot right now. Both literally, because of climate change, and metaphorically, because that dang federal government of ours is up to some bullshit. The Supreme Court has been making our lives worse in all sorts of new ways with horrific rulings on guns and policing and abortion. The song of this summer so far is just most people screaming, but the summer is still young; the song of the summer could become people sharpening their pitchforks.

Look, everybody is processing their trauma and pain and fear in different ways right now. We all need that space and grace for ourselves in a really scary time. There's no wrong way to do it. Except that this is a wrong way to do it:

DC is also still hosting the January 6th commission's hearings, and last week actor and activist Sean Penn was in attendance. Penn said he was there “to observe just [as a] another citizen." But judging by that picture, Penn did not attend as a regular citizen, because regular citizens brush their hair:

Over 200,000 low-income Oregonians will soon receive an additional stimulus check (or direct deposit) for $600. Yee haw! I'm not sure if I qualified as low-income or not in 2020 (which is the basis for determining who gets the money), but I'm crossing my fingers because MAMA IS THIRSTY: 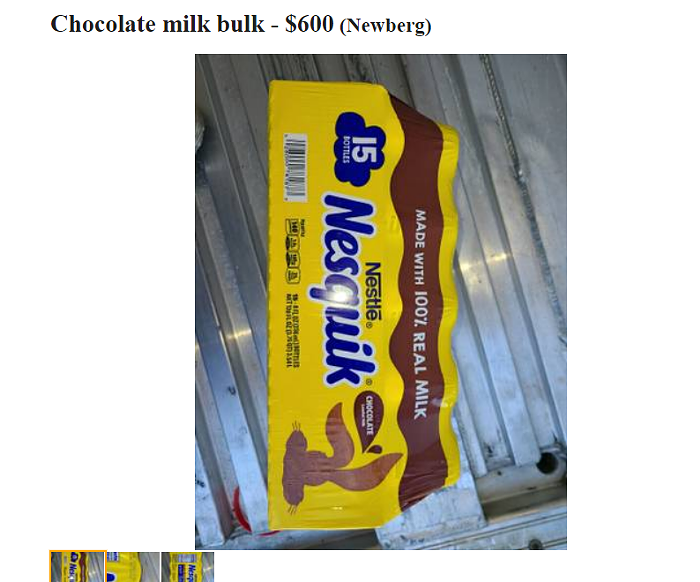 Embarrassing echo of the early 2000s Justin Timberlake was appropriately mocked by the internet for dancing and dressing like this and doing this with his mouth:

GQ's latest cover is Brad Pitt channeling the faces of Ray Liotta and Rob Lowe, but wet, with a lizard:

why does it look like they tried to bring ray liotta back in brad pitt's body https://t.co/jJ0LOnlF8M
— tatiana tenreyro (@tatianatenreyro) June 22, 2022

The photos and accompanying interview are all about making Pitt seem like a tortured artist-everyman with his loose T-shirts and midwestern charm, recounting how he spent a year searching for rumored buried treasure on his estate in France. The piece only briefly alludes to this being the same property for which he's suing his ex-wife Angelina Jolie. As you know, this is the latest example in a trend of wealthy men who have been accused of abuse using the courts to sue their ex-wives into submission and thereby intimidating other women from speaking up. I don't care how artsy and sweet and lonely this article makes Pitt out to be—if Jolie countersues, she better fucking get custody of that lizard.

And my vibe is this and this only:

Take it sleazy, my friends.