Rock, rap, country, or global bass—Portland's incredible music scene has a NYE party for you. 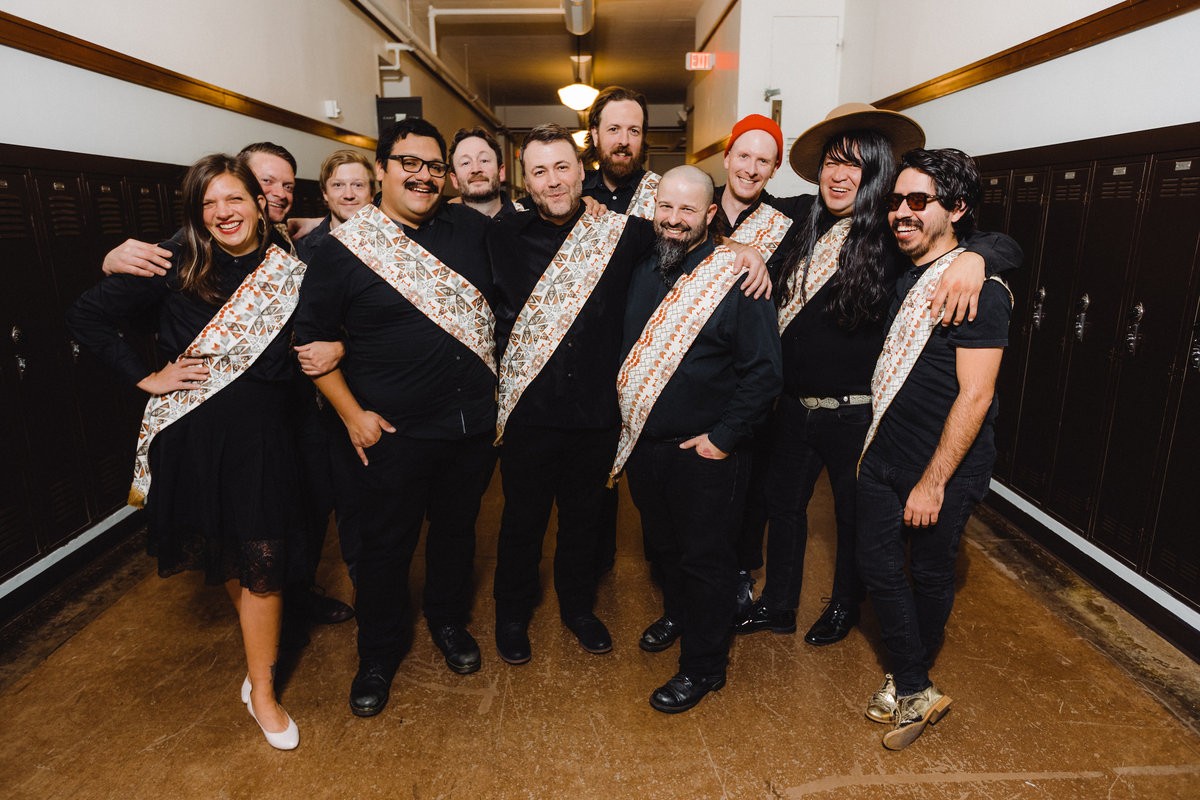 There are only four nights left until 2023—but this column is a safe space for last minute New Year's Eve plans. Going as far back as October, Hear in Portland has been noting NYE music shows that look particularly fun. Here's an easy round-up of this column's NYE show recommendations, with some updates, in no particular order:

If you’re looking for a dance-focused NYE 2022 party, DJ Anjali and the Incredible Kid will treat you right. The duo of DJs are a mainstay in Portland’s club scene for spinning global bass sounds and putting on Bollywood and Bhangra dance nights. Also performing is Orquestra Pacifico Tropical, who are known for their invigorating live sets, led by percussionist Papi Fimbres. Plus, Brown Calculus opens! (Wonder Ballroom, 128 NE Russell, Sat Dec 31, 9 pm, tickets here, $35, 21+)

Formed in 1987, the hip-hop trio Digable Planets pioneered jazz rap in the '90s—building a cult following for conscious lyrics and Black empowerment anthems. The group is made up of Mariana "Ladybug Mecca" Vieira, Craig "Doodlebug" Irving, and Ishmael "Butterfly" Butler, the last of whom is a Seattle native and fronts the project Shabazz Palaces. Add the powerful yet personable Portland-based rapper Karma Rivera as the show's opener, and it's clear this end of the year bash will be lit. (Crystal Ballroom, 1332 W Burnside, Sat Dec 31, 9 pm, tickets here, $35-70, all ages)

Progressive country fans rejoice! Grammy-award winning singer-songwriter Brandi Carlile is rocking out at the Moda Center this NYE, blessing the masses with her raspy, expertly-wielded, soul-influenced vocals. Her most recent album, In The Canyon Haze—a deluxe acoustic version of In These Silent Days—offered up stripped down renditions of Carlile-written gems like “Right On Time,” fierce rock track “Broken Horses,” and the emotive “When You’re Wrong.” It's worth every penny to hear them live. (Moda Center, 1 N Center Ct, Sat Dec 31, 9 pm, $36 and up, tickets here, all ages)

This Eyelids party presents one last chance to see the esteemed Portland indie rock band before their forthcoming LP, A Colossal Waste of Light, drops on March 10—and they embark on a 35-city tour. Gilly Ann Hanner's new project Desír and DJ Couches (AKA Eyelids’ frontman Chris Slusarenko) support as special guests for the evening, but you never know what’s going to happen at an Eyelids show. (The Fixin' To, 8218 N Lombard, Sat Dec 31, 9 pm, tickets here, $22, 21+)