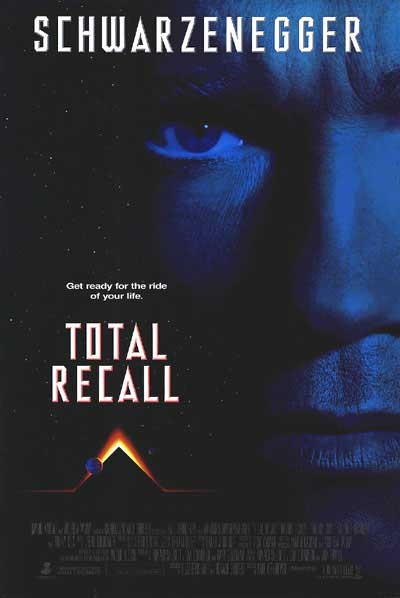 Once Blade Runner broke the seal in 1982, Hollywood never stopped raiding the works of Philip K. Dick. It’s almost impossible to avoid his influence in the 21st century, with his name badged on multiple TV shows, high-concept films—hell, they even got around to making a Blade Runner sequel! One of the most successful Dick adaptations, 1990’s Total Recall is also one of the most unfaithful, directed by the guy who made RoboCop and starring Arnold Schwarzenegger as a man who, on the page, is an unassuming, nebbish tourist who might really be an interplanetary spy. A faint whiff of the paranoia Dick is known for still lingers in the atmosphere, but it’s drowned out by gleeful gunfire and the parade of one-liners Arnie, Sharon Stone, Ronny Cox, and Michael Ironside are spitting. Thoughtful, considered sci-fi has no home on this planet—Paul Verhoeven’s Mars is a comic book funhouse designed to make your eyes pop out and that’s it.

Read More About It