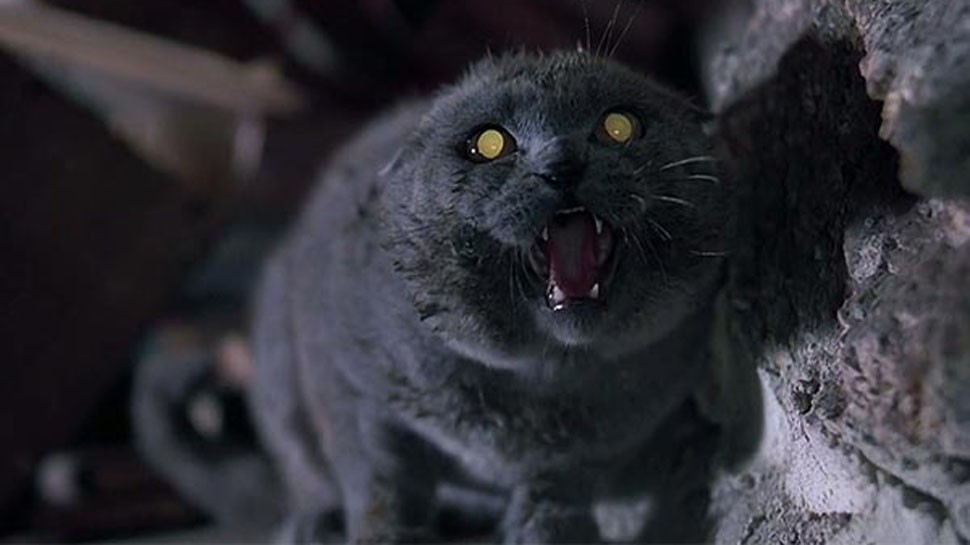 DID YOU KNOW: Gage, the resurrected scalpel-wielding murderer of Herman Munster, is also the “Boys have a penis, girls have a vagina” kid from Kindergarten Cop? It’s true! ALSO TRUE: Zelda isn’t anywhere near as scary as you might remember her from when you were 12, which is coincidentally the oldest you can be and still be scared by this terrible adaptation of what is maybe Stephen King’s scariest novel.