From Insider Wonk to Candidate

It's still not even officially clear if there's going to be an open race for the city council seat currently occupied by Sam Adams, but yet another candidate has decided he's not waiting another day—transportation activist Chris Smith has officially kicked off his campaign.

In a number of ways, Smith will begin his run as the early frontrunner among the field of likely candidates, but among the city at large, his name will probably register a collective "Chris who?"

"With the tens of thousands of people who will be voting in the May primary election," Smith says, "my name recognition is pretty low. But if you look at the 'thought leaders' who will be out there talking and informing those voters, it's quite high."

And that's because Smith has spent the last decade working as an activist and volunteer on a whole host of projects in the city. He was the transportation chair of the Northwest District Association, he's the current chair of the Portland Streetcar Citizens Advisory Committee, runs portlandtransport.com, led the opposition campaign to last spring's "strong mayor" ballot measure, and was one of the most active proponents of Portland's Voter-Owned Elections program, which gives public funds to city candidates who can raise 1,000 $5 contributions from Portland residents.

In other words, he's the consummate insider, whose input can be found in city decisions ranging from streetcar expansion to tax breaks for housing developments near transportation hubs to stricter lobbying regulations. Every policymaker and adviser in the city knows him, and a small sampling shows a great deal of respect for his work. But will those connections lead to votes, especially for a man who's spent a decade staying behind the scenes?

Smith says he plans to focus his campaign on issues like sustainability, keeping families from fleeing to the 'burbs, and increasing civic engagement—all things upon which Portland has staked its reputation, even if only theoretically. His fervent support of the streetcar, light rail, and bikes will win him points with the peak oil and anti-global warming crowd (i.e., young urbanites in the central city), but will likely alienate those who clamor for more freeways, auto lanes, and on-street parking. It's unclear how his urban message will play with voters in East Portland, many of whom already believe that the city has abandoned them in favor of downtown density and public transportation.

One challenge for Smith will likely be to convince voters that his expertise and passion extends beyond transportation. That could be tricky—the directors of his campaign committee are Scott Bricker, interim director of the Bicycle Transportation Alliance, and Powell's Books owner Michael Powell, who also happens to be the chair of Portland Streetcar, Inc.

"I know Michael through my work with the streetcar," Smith says, "but I think he's more of a voice for small business than anything else, and I think people will see that."

Smith's other major challenge, though, could be even more difficult to beat—after a decade of trying to convince politicians to buy into his ideas, he'll now have to convince voters to buy into him personally. And as recent elections have shown, personalities win votes, and having ideas is a major liability. 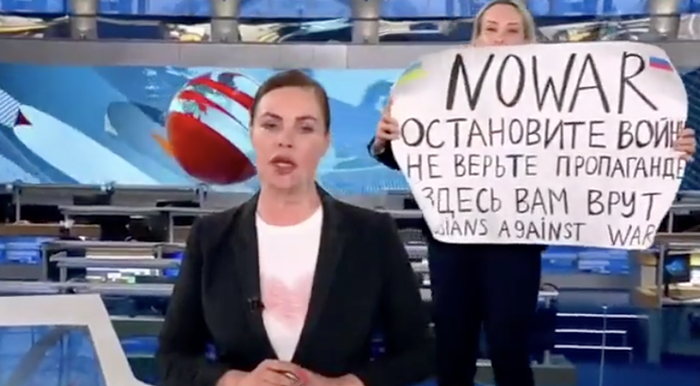