"Just think, kids... in the future you'll be reading all those great Mercury stories on your computer—not in a newspaper, like an asshole." George Marks / Getty Images
GOOD MORNING, SUNDAY! It's the perfect time to catch up on some of the great reporting and stories the Mercury churned out this week! (PRO TIP: If you despise being "the last to know," then be one of the first to know by signing up for Mercury newsletters! All the latest stories shipped directly to your email's in-box... and then... YOUR HEAD.) 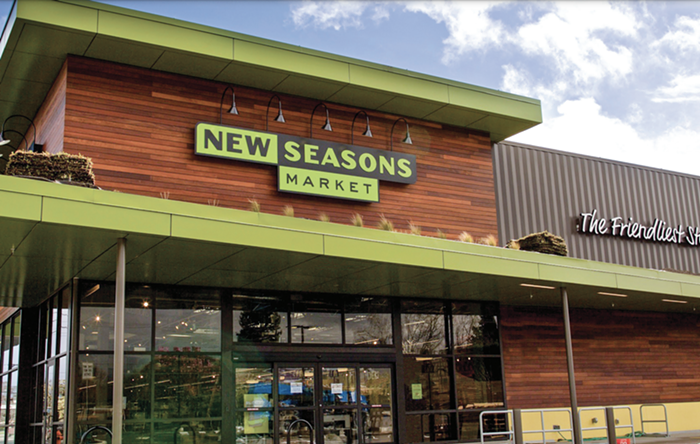 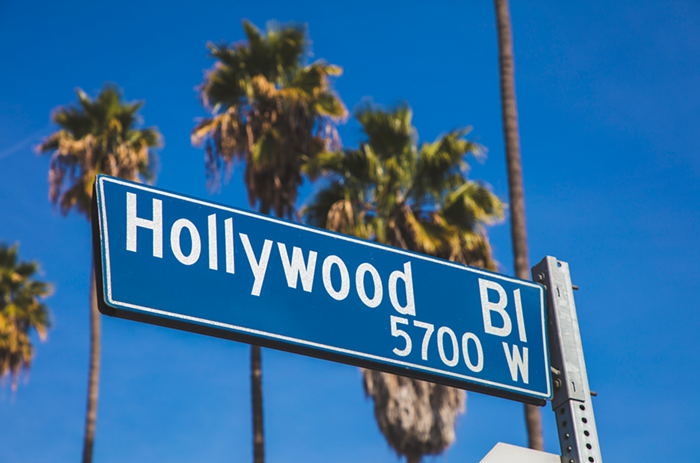 • THE TRASH REPORT: Ray Liotta, Shakira, and Colossal Cocks
Calling all trash lovers! It's the latest hilarious edition of THE TRASH REPORT. This week Elinor Jones takes on Memorial Day ghosts, a "cocky" Clackamas clerk, and Shakira's purse which was attacked by a wild boar (and the tax collectors). 🧐 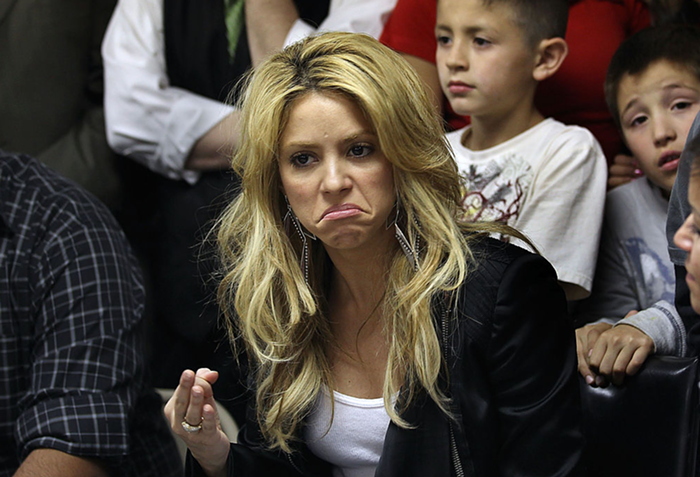 JOHN MOORE / GETTY IMAGES
• Portland Police Shoot One Person During a Traffic Stop
The driver who was recently shot by Portland police during a traffic stop has been released from the hospital—though details on the shooting remain cloudy.

Mathieu Lewis-Rolland
• Never Before Seen 360-Degree Films Made by Homeless Youth Screen at OMSI Planetarium
In 2021, Outside the Frame partnered with Open Signal to teach homeless youths how to make films with 360 cameras. But they were never able to properly screen the immersive works until OMSI offered to host an event in its planetarium. 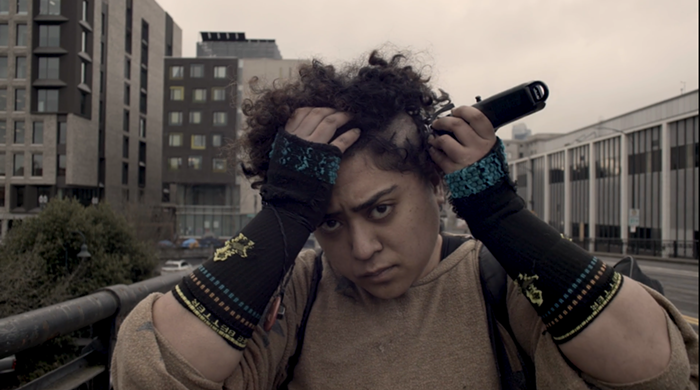 COURTESY OF OUTSIDE THE FRAME
• Savage Love: Expensed With
In this week's Savage Love, Dan explores the deeper dynamics of “Daddy and His Boy” vacations, and how to make things a little more equal (should you want to).

Joe Newton
• Oregon’s Mark O. Hatfield Was a Fascinating Political Figure—But in a New Biography, He’s a Snooze
There were many fascinating episodes to the political career of Mark O. Hatfield, like his vote against the Gulf War or when he was outed by gay rights advocates. It's disappointing the new biography on him leaves those areas largely unexplored.

COURTESY OF UNIVERSITY OF OKLAHOMA PRESS
• Your Complete Guide to June 2022 Events in Portland
June is one of the most splendid months of the year in Portland, boasting fine weather, the city's flagship Rose Festival, and the peak bloom of our beloved roses. We're here to make sure you won't miss out on any notable events!