"Who has time to make babies when there are all these great Mercury stories to read?!?" kaew6566 / iStock / Getty Images Plus
GOOD MORNING, SUNDAY! It's the perfect time to catch up on some of the great reporting and stories the Mercury churned out this week! (PRO TIP: If you despise being "the last to know," then be one of the first to know by signing up for Mercury newsletters! All the latest stories shipped directly to your email's in-box... and then... YOUR HEAD.) 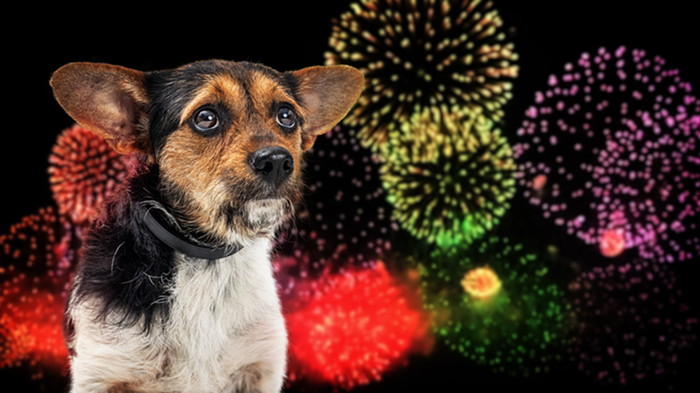 • Is Portland Experimental Theatre Ensemble's The Cherry Orchard a Stage Play or a Spell?
PETE's version of "The Cherry Orchard" has haunted qualities (people skulking around under bedsheets), nostalgic monologues (frequently interrupted), and a through-line of class and generational differences, expressed in each character's footwear. 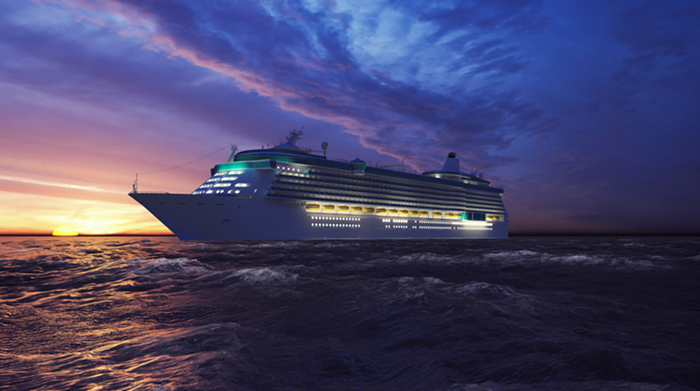 • Portland Moves to Restrict Expansion of Fossil Fuel Infrastructure—Yet Again
Third time’s the charm: After six years of opposition from the fossil fuel industry and local business groups, Portland is introducing a third iteration of a policy to restrict the expansion of fossil fuel infrastructure in the city. 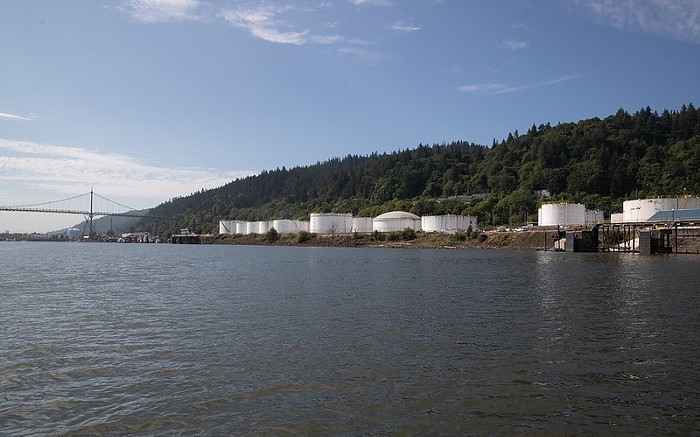 • Hear in Portland!
Hear in Portland's Jenni Moore RETURNS to her music column this week—with music news about onetime Portlander Zyah Belle's extremely relatable "DND," and the dark vocal stylings of Giveon—whose tour is coming to a venue near you. 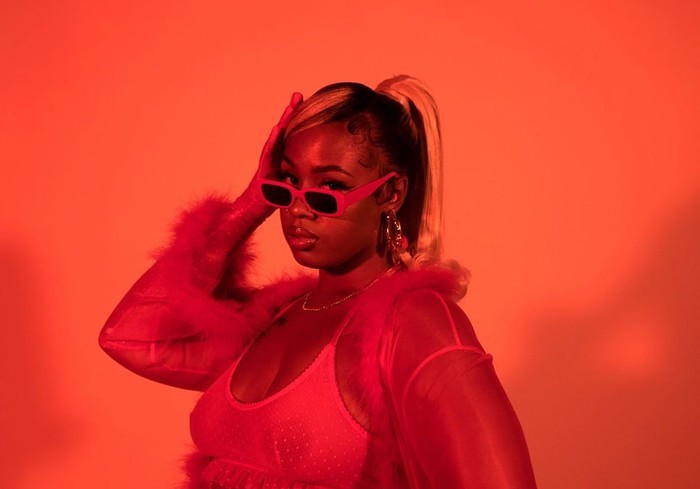 Courtesy of the artist

• Savage Love: Quickies
In another "Quickies" edition of SAVAGE LOVE, Dan makes quick work of a number of horny-thorny problems, such as spanking concerns, the best edible for sex, and what the fuck is up with monkeypox?