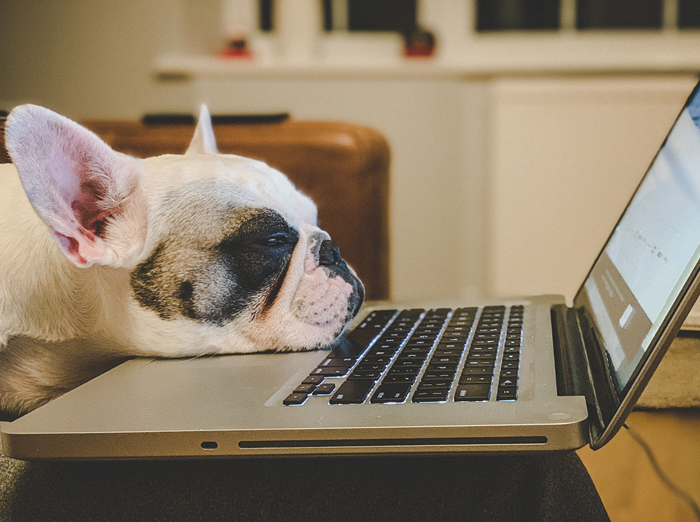 "Just a quart of coffee and three more bumps of cocaine and I'll be ready to read all these great Mercury stories!" GOLLYKIM / ISTOCK / GETTY IMAGES PLUS

Kolby Ross is accusing the county prosecutor's office of mishandling a case that let a shooter walk free—after killing one man and critically injuring another.

Mister Goose is a total steamed sandwich, full bar, stern-goose-wearing-a-tiny-cowboy-hat-painting vibe. But is it worth the drive? Our review tells the tale.

Multnomah County commissioners voted to advance a plan to rename the Sauvie Island Bridge to more accurately reflect the indigenous population that first inhabited the area.

Eager to see progress on Portland’s climate goals, environmental advocates are urging the Charter Review Commission to propose a charter amendment that would oppose the expansion of fossil fuel infrastructure in the city.

Jean Dawson says he doesn't think of himself as a rapper—his work is great reminder of all the places where rap and punk vocals overlap.

Bicycle advocacy group BikeLoud PDX announced plans to sue the city of Portland this week, accusing the city of failing to uphold a 1971 state law that requires pedestrian and bicycle infrastructure in street construction projects.

There are a bevy of parties and shows on music columnist Jenni Moore's radar for this week's HEAR IN PORTLAND: A fetish queer dance night w/ Maarquii, a co-headline bill of Hollis and Chong the Nomad, and cats—real ones—destroying a city to shoegaze music.

The North Interstate New Seasons store is the eighth to announce its workers’ intent to unionize in the last six months.

In this week's column: He can't help it... he gets hot for shaved armpits. Does this make him anti-feminist? 🤔