I am a female

college sophomore whose boyfriend is currently studying abroad in Europe. I've been thinking about ending the relationship since I'm sick of the long-distance thing. Here's the problem: I recently heard that at the beginning of last semester, which was before we started dating, he date-raped two girls. The story goes that, on two separate occasions, he was doing drugs with a girl and used the fact that he had provided drugs to pressure the girl into having sex. I believe the drug they were using was coke. I'd like to give my boyfriend the benefit of the doubt, but the fact that it's not just one but two girls is pretty damning. On the other hand, he's always been totally respectful toward me.

So here's my question: Should I tell him what I heard? I want to hear his version of the events, but if these rumors are true, then it only makes me want to break up with him more.

First off, DIDHE, coke is not a date-rape drug. Date-rape drugs, as commonly understood, are substances that render a girl helpless, practically comatose, obliterating her will and any ability to resist. If anything, DIDHE, cocaine would have to be considered the opposite of a date-rape drug.

Second, let's define the terms "rape" and "date rape" for all the college sophomores out there: Being pressured into having sex that you regretted the next morning does not mean you were raped. Being seduced does not mean you were raped, nor does consenting to sex when you were drunk or high. If someone is pressuring you or seducing you or hitting on you when you're drunk or high and you try to get up and leave or tell him to stop and he physically prevents you from leaving and forces you to have sex with him against your will--that's rape. If it happens on a date, that's date rape.

Okay, DIDHE, if the ugly rumor you heard about your boyfriend is true, that means he's a jerk and an asshole and a shit. But not a rapist. (If I were cynical I might suggest that you were inclined to believe the worst because it makes your decision to dump your boyfriend a little bit easier.) Should you tell him what you heard? Yes, you should. At the very least he needs to know that pressuring girls into having sex can earn a guy a reputation as a rapist even if he never actually raped anyone.

I am a 22-year-old guy in Michigan. Recently my girlfriend cheated on me. Then she said she didn't want to hang out with me because I "touched her" too much. Then a couple of days later, she shows up at my door, takes her clothes off, and says, "I want you now." Four minutes later she says, "Stop! I can't do this." I pull out, and she starts crying. Now she won't return my calls and she blocked my screen name. What is going on?

Possible Answer #1: What's going on? Your girlfriend--or your ex-girlfriend--is a huge fucking psycho and you're well rid of her.

I'm sure you're aware that Ashton Kutcher has a new show on MTV called Punk'd in which celebrities are subjected to pranks. Knowing that you're a fan of Mr. Kutcher's, I wondered if you were at all troubled by the show's title. From Webster's: "punk: a young person, especially a member of a rebellious counterculture group a young man who is the sexual partner of an older man."

Webster's is the black slang definition: a pejorative reference to a homosexual man. Given MTV's well-known penchant for appropriating black slang--holla if you hear me, Carson--I find it hard to believe that the folks at MTV (or your object d'love) were unaware of this. My question to you, then, is how do you suppose such thinly veiled homophobia has gone unnoticed and unchallenged? Could you imagine, for example, a similar silence greeting the airing of a show called Fagged? As a gay black man who has been called "punk" on more than one occasion, I for one am disturbed by the show's title. What are your thoughts?

Wondering How Apathy Toward Slurs

P.S. For the record, I sent a letter to MTV and I'm still waiting for a response.

It's hard for me to concentrate on your question, WHATSUP, because I'm finding it difficult--impossible--to stop thinking about Ashton Kutcher starring in Fagged. As a gay white man who has been called "fag" on more than one occasion, I for one am intrigued by the show's title--heck, a rough outline for the first season keeps popping into my head. I don't want to give anything away (I may pitch the show to MTV), but here's a teaser: During the entire first season, Ashton never leaves Room 23 in the Black Tulip Hotel in Amsterdam (www.blacktulip.nl). Hmm.

And while we're on the subject of Ashton Kutcher.

Not only is Ashton on the cover of the new Rolling Stone--all is forgiven for that bug-chasing story, RS--but Ashton discusses my crush on him in Martin Schoeller's very fine profile. Ashton also reveals that he sent me an e-mail and seems miffed that I didn't believe it was actually from him. In my defense, Ashton sweetie, ever since I revealed my true feelings for you I've received hundreds of e-mails from people claiming to be you. And after we e-mailed each other back and forth a few times, Ashton sugarclump, I did come to believe that I was actually corresponding with the real Ashton Kutcher, and I told you so--remember? In the last e-mail I sent you, Ashton honeypie, I even offered to let you play guest expert in this space sometime so that you could try your hand at sex advice. The offer still stands. Maybe after we shoot the pilot for Fagged, you and I can leave the Black Tulip, find an Internet cafe, sort through the e-mail, and then sit down and bang out a column--no, wait after we shoot the pilot for Fagged, Ashton, you won't be able to sit down at all.

Next week in Savage Love: Doin' the "Rick Santorum." 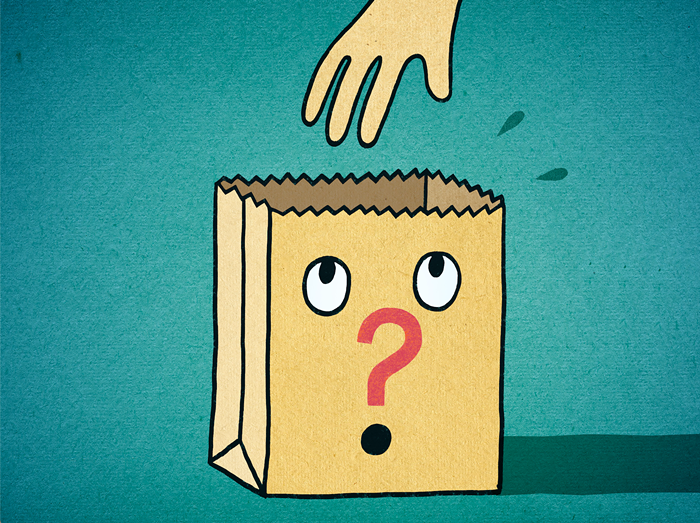 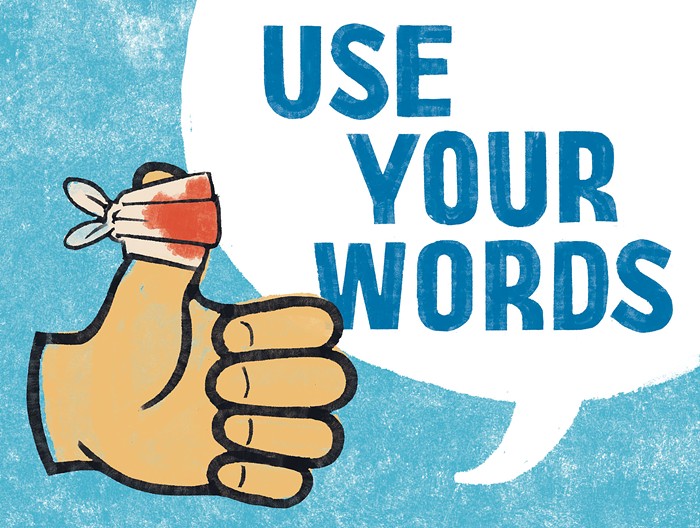