My roommate is astoundingly hot. Her room is being repaired (the ceiling fell in), and, at her request, I'm letting her and her boyfriend sleep in my room while I take the couch. I've been able to contain my attraction just fine up to now, but the minute she entered my space I had this feeling that all bets are off. I'm considering spying on her with a hidden surveillance cam. If I had video of this girl naked, let alone being fucked, I could happily beat off to the footage for the rest of my life. Obviously it's a breach of trust, and I'm a shitty roommate for considering it. I have a few concerns. Is this normal? Assuming that there's no way she could find out and that I kept the video to myself and myself only, would it be so wrong? What is her reasonable expectation of privacy once she enters my room?

Before we get to your tech-related queries, TIA, a word about a young man in Florida with tech-related troubles.America's current teen-sex panic—it's always something—is about "sexting," teenagers sending each other pictures of their sometimes-underage junk, their frequently underage racks, or their young and dimpled/pimpled rear ends. (Oh, if only we could return to the comparatively innocent and entirely fictional days of "rainbow parties"!) Shortly after the kids went crazy for sexting, the authorities went crazy for prosecuting kids for sexting. Take Phillip Alpert, an 18-year-old in Florida who got mad at his girlfriend and forwarded a digital photo of her naked to dozens of her friends and family.

This Alpert kid (he had only just turned 18) pulled an asshole move—the gaping asshole of moves—and he owes his girlfriend, her friends, and her family an apology, restitution, and a pound of flesh. (And I mean that pound.) A just, proportionate punishment might involve, say, nude pictures of Alpert being displayed on a billboard in Times Square. For a year. Instead, Alpert was convicted of distributing child porn and "sentenced to five years probation and required by Florida law to register as a sex offender," CNN reports. "You will find me on the registered sex offender list next to people who have raped children, molested kids, things like that," Alpert told CNN.

A message for concerned parents, outraged school officials, and teen-sex-obsessed prosecutors: We're gonna have to either make it illegal for teenagers to own camsphonescomputers, or we're gonna have to give them drugs to delay the onset of puberty until after they're 18. If we're unable or unwilling to do those things—technology is hard to contain, and delaying puberty could have unwelcome health consequences (although it would have spared Levi Johnston's DNA from the ignominy of mixing with the Palins')—then the intersection of horny teens and newer technologies is going to require us to rethink the simplistic application of laws that criminalize the possession and distribution of sexty (ugh) pictures, particularly in cases where they were created by teenagers, for teenagers.

Yes, Alpert was a douchebag; yes, it was wrong for him to forward that picture to embarrass and humiliate his girlfriend. But if Alpert is a child pornographer and a sex offender, so are millions of today's teenagers. They're all e-mailing each other pictures of their junk. Making an example of one unlucky asshole who got caught isn't going to stop teenagers from sexting each other anymore than making an example of hundreds of thousands of unlucky pot smokers stopped people from smoking pot.

Okay, TIA, on to your question: While it's normal to contemplate, even obsess about, something you know is wrong, secretly videotaping your roommate, even if she's "in your space," isn't just an asshole move. It's an illegal move in most places, and the consequences for asshole moves involving digital images, as illustrated above, can be dire. And until submitting to video surveillance is widely understood to be a known risk of sleeping in someone else's bedroom, your roommate and her boyfriend have an entirely reasonable expectation of privacy.

As for no-way-she-could-ever-find-out, I could sneak into your house and use your toothbrush as a sex toy, and you'd never find out. And although it would hurt me more than it would hurt you, TIA, it would still be wrong—even if there was no way short of DNA testing that you would ever find out. And while you may intend to keep the video to yourself—such the gentleman—what if your laptop gets stolen? What if you take your computer in for repairs and someone makes a copy? Digital images—photos, video, whatever—are too easy to lose control over.

I am a 30-year-old female with a live-in boyfriend. While we're not without our problems, the relationship is wonderful. My only big issue is that I don't enjoy cohabitation. Before living with my boyfriend, I lived in a studio apartment, my little castle, and I relished having my own space. I would love to go back to us each having our own domicile, but I am afraid of losing him. And the thought of being "with" someone then going back to your own home has been met with such criticism by my friends that it makes me wonder if there may be something wrong with my relationship that I just can't detect consciously.

But I want my own space. Is it unusual to want your own space?

-Independent But In Love

I know a nice, loving couple—married, straight, with kids—who each have an apartment in the same building. The kids' rooms are in mom's; the meals are prepared and eaten at dad's. They decided to live like this because, like you, they both liked having their own spaces.

You can do it, too, IBIL. But you won't be able to have what you want until you stop worrying about what other people think and start being honest with your boyfriend about your preferred living arrangement.

As you've proven in the past with "santorum" and "saddlebacking," you have considerable influence. So to reward the Vermont legislature's recent decision to override the governor's veto and legalize same-sex marriage in that state, why not encourage your listeners and readers to purchase products made in Vermont? And Iowa? Think of it: Your millions of fans could trade in chocolate body paint for maple syrup as the sexy edible substance of choice, all the while supporting this legislative victory and (we hope) spurring others like it.

P.S. I have absolutely no stake in Vermont's economy. I just want my dads to be able to marry one day in the state where my family lives.

Like most Americans, I consume way more corn syrup than a person should (that shit's in everything), so Iowa is covered; but I will make sure the next bottle of maple syrup I purchase is from Vermont—but I'll be pouring it on my pancakes, thanks, not my boyfriend. Food is for after sex, people, not before, and never, ever during. Food is not a sex toy, not even chocolate.

ATTENTION JOURNALISTS: The deadline for this year's Sexies—the Sex-Positive Journalism Awards—is approaching. The Sexies recognize writers "who stick to high journalistic standards" while reporting about sex "in a climate of repression and misinformation around human sexuality." More info at sexies.org. 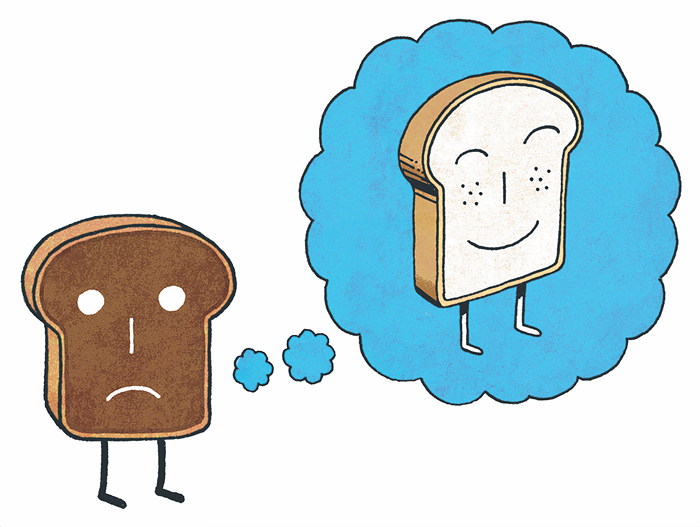 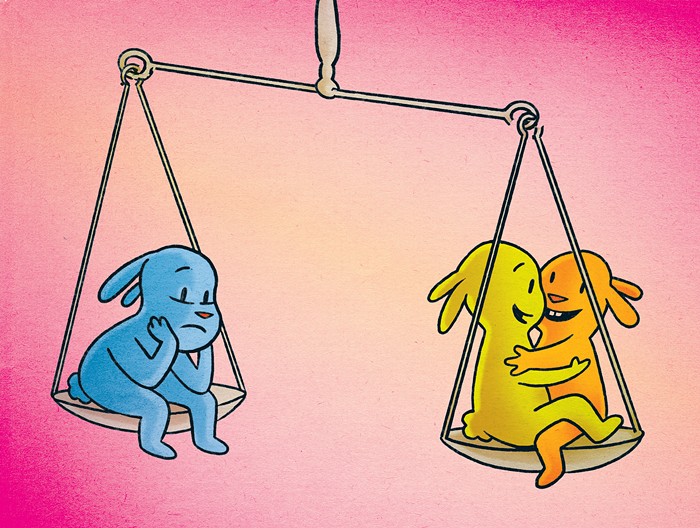