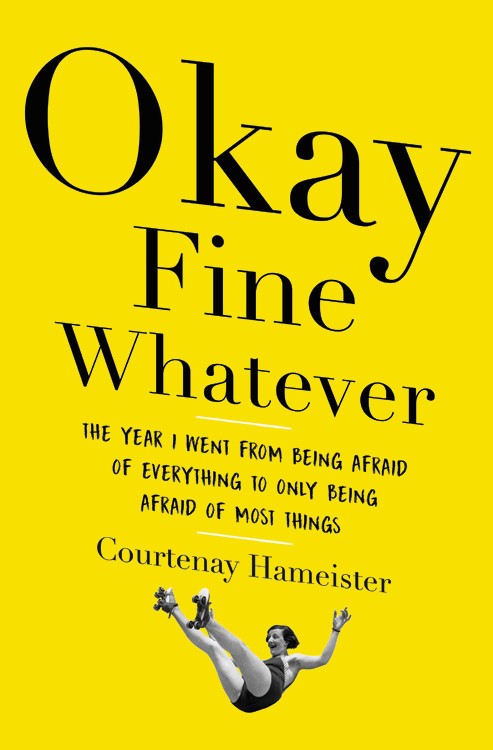 Okay, Fine, Whatever
Author, host, storyteller and Mercury columnist Courtenay Hameister throws herself a "Giving Fear the Finger," party for her first book's release, and invites some of her best friends to help share their stories of confronting their fears—and her best friends include literary heavyweights such as Chelsea Cain, Karen Karbo, Storm Large, Cheryl Strayed, and Lidia Yuknavitch.
Thurs 7:30 pm, Alberta Rose Theatre 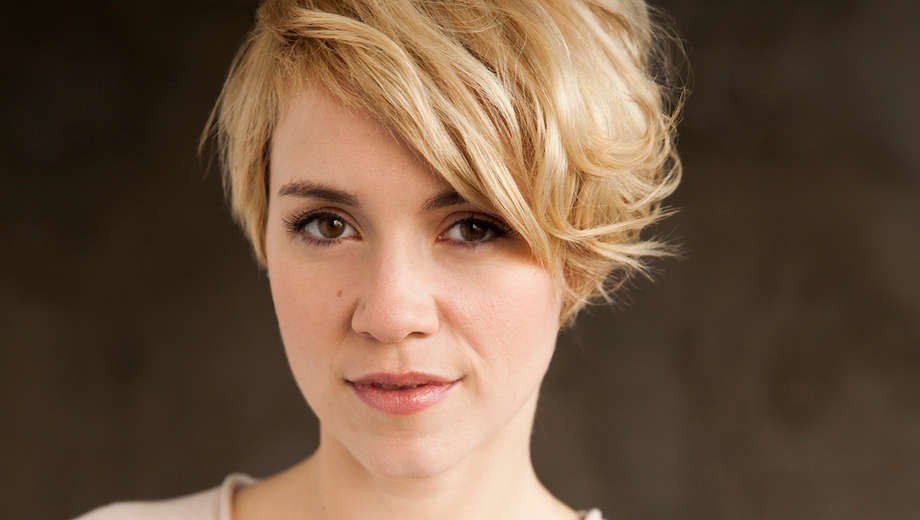 Is the Honeymoon Over
PassinArt presents this staged reading of Leasham M. Hopkins' romantic comedy focused on four different couples at very different stages in their respective relationships. The staged reading is followed by a meet-and-greet with Hopkins, as well as an opportunity to talk with author and Love Academy founder Debrena Jackson Gandy.
Sat 2 pm, Curious Comedy Theater

Eugene Mirman
The beloved comedian and actor who portrayed Yvgeny Mirminsky on Adult Swim's Delocated and Eugene on Flight of the Conchords takes a break from voicing Gene Belcher on Bob's Burgers and brings his stand-up out to Portland for a one-night stand at the Aladdin Theater.
Thurs 8 pm, Aladdin Theater, $25

That's What She Said: Emotional Labor Day
What better way to celebrate summer than to enjoy some brilliant comedy by feminist comedy collective, That’s What She Said. Hear from Dannie Rae Cannon, Samhita Reddy, Shannon Sales, and Katie Piatt amongst others and rest easy knowing your dollars are going directly to a local nonprofit serving immigrants and refugees.
Sat 7 pm, Siren Theater, $10

Painting to Save the Trees
Elisabeth Jones Art Center presents this plein-air painting festival taking place all over St. Johns, featuring many local artists doing their best to capture the beauty of the threatened trees in the area due to urban development.
Sat-Sun 11am, St. Johns (Everywhere)

The Best Things to Do While Staying Home and Staying Safe This Weekend: May 29-31