How to Apologize for Moving to Portland

WHEN EXACTLY did Portland become a sprawling garbage dump, un-recognizable to the Old Portland proletariat? Well, RIGHT WHEN YOU GOT HERE, of course! Artists, hipsters, professional recyclers, urban farmers, licensed brunchers, and aquarium drinkers built the fabric of Portland from blood, sweat, and $1 PBRs long before the Carries and Freds and the Jesses and Lukes of the world discovered and destroyed it. Those Portland pioneers blame you, newbie, for the growing pains of their quaint but vibrant city.

You probably moved here for the same laundry list of reasons other 22- to 34 year-olds did, including the charm and livability of an up-and-coming artistic West Coast city that touts itself as weird while attempting to retain some level of authenticity. THAT'S OKAY. It's a magnet for the young and overpaid. And (DUH), you're not actually sorry for moving here. But apologize anyway. Because it's the polite thing to do when your neighborhood bar's senior gentrification expert gets fired up about his favorite karaoke joint/Chinese restaurant being leveled for another sterile apartment high-rise he can't afford to live in. Apologize, even if you start with, "I'm sorry you're pissed off that you don't live in a vacuum."

The sincerest apology you could make, new guy or gal, is to pack up and move back to San Francisco. Pretty much anywhere but here will do. But, since you're not a total pushover, you're probably not going to do that. So here's a few of the more palatable and subtle ways to seek the forgiveness of your Portland elders for showing up to enjoy the city they made so desirable.

DON'T bring up that you just moved here. Conversations will inevitably devolve from light topics like Bernie Sanders, how miserable the Blazers are going to be this year, or kimchi's invasion of the mainstream to the state of the city. Namely, when and how people who just moved here (read: YOU) crushed the spirit of it. DON'T go flaunting your New Portland residency.

If you're from Oregon, DO make that clear from the start. "I'm from Oregon..." is your get out of jail free card. It's a catchphrase that funnels the oncoming outpouring of frustration toward Californians and Midwesterners.

DON'T interrupt when they start talking about skyrocketing rent, the aggressively repopulating New Seasons, or the lore of lost but not forgotten Paradise Portland. Change is hard, man. And what you may see as progress, they see as the hellish demise of the creative low-cost city they loved. Imagine how you would feel if you went from living in blissful obscurity to having to compete for limited resources like housing, parking, and tickets to Decemberists concerts.

DON'T talk about how cheap rent is compared to wherever you just moved from.

DON'T carry an umbrella. (Some might disagree. See "Overrated Portland.")

DON'T bring up any television shows set in Portland.

DON'T drive if you don't have to.

DON'T bring Voodoo Doughnut or Salt & Straw to the office as some kind of misguided apology gift.

DO educate yourself on the changes that Portland has undergone in the last decade and be responsible for the role you're playing in that. Meaning: DON'T drop the g-word until you know enough about the city to have a productive conversation about it. 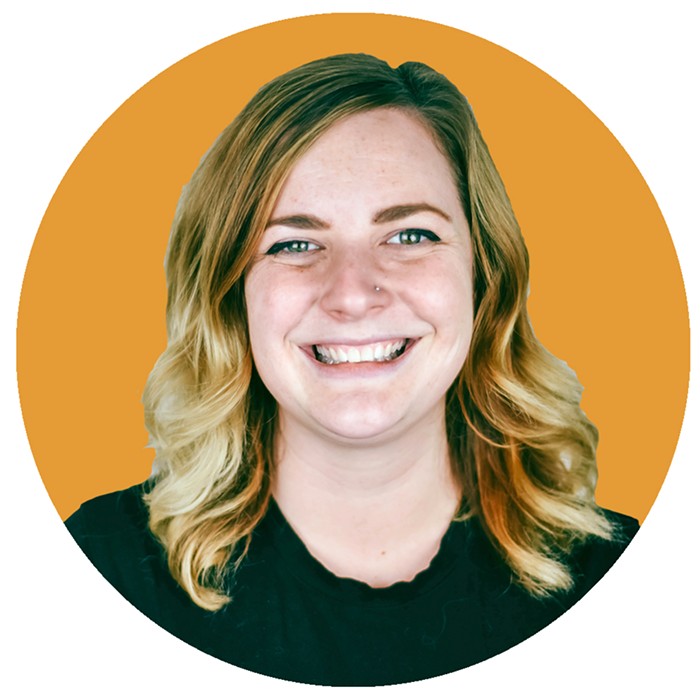