The Trump reelection campaign is coming. Is American journalism ready? Spencer Platt / Staff
It's much easier to criticize journalists than to be one. But two recent critiques of American political journalism are worth giving your attention to, with both calling for major changes in the way presidential campaigns are covered.

The first critique comes from New York University journalism professor Jay Rosen, who rolled it out the other day in a long Twitter thread:

Over the last few days, it's become clearer and clearer to me that, without intervention, coverage of the 2020 campaign is likely to be a disaster for everyone except Trump and his core voters, who want to watch it all burn anyway. In this thread I describe the danger I see. 1/
— Jay Rosen (@jayrosen_nyu) January 7, 2019

Basically, Rosen says elite political journalists don't get their coverage priorities from the right place—and he proposes an alternative that he says needs to be implemented now to avert his predicted "disaster."

Margaret Sullivan, the media columnist at The Washington Post, offers a similar critique, endorses Rosen's proposed solution, calls for other ideas, too, and warns: "The clock is already ticking toward November of next year. Ticking toward what may be the most consequential election in American history, other than the last one—before which news organizations for the most part failed to serve the public interest." 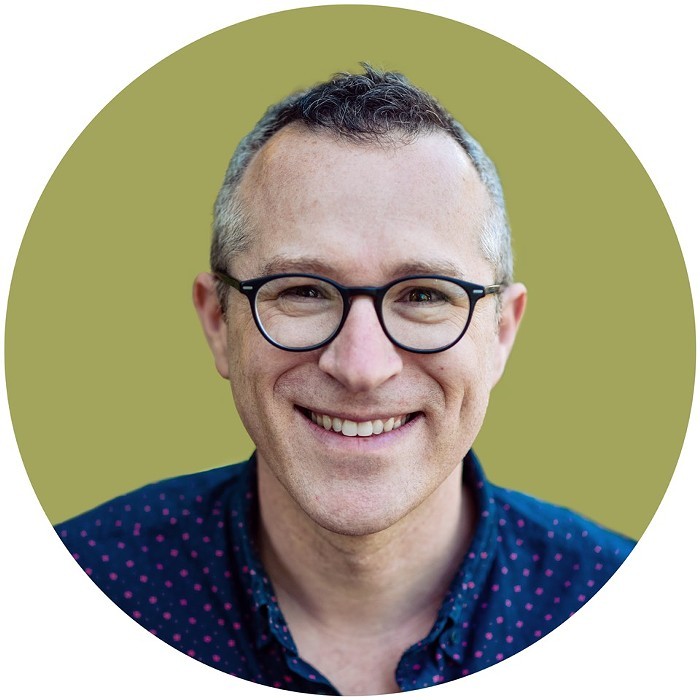