some of the tastiest cuisine of the Arab world, the Lebanese, is now firmly rooted in the Rose City. Supposedly, the Portland area is quite similar in climate and topography to that of Lebanon (they even have a cedar tree on their flag), so it's likely that the Lebanese feel at home in our fair city. Come to think of it, at midnight, the downtown transit mall does evoke images of Reagan-era Beirut.

Abu Rasheed, not to be confused with our own Rasheed, is a new restaurant near PSU, and they do Lebanese right. The Foul Modammas, a make-or-break dish made from mashed fava beans, really lit me up. I knew after one warm, full-flavored bite, that this place had "the touch." Yes, it had been microwaved and possibly made from canned favas. But for a three-dollar lunch special that tastes great, who cares? Most top-dollar entrees don't pack as much punch.

Their Baba-ganooj was thicker and more intense than others I've had. The eggplant was a bit of a background image here, with the tahini and garlic heartily picking up the slack. While this might not be everyone's style of Baba, the effect was appreciably deliberate, and made my tastebuds tingle.

The chicken Shish Tawouk dinner made me a very happy camper. I'm generally a crabby guy, you know? Recently, when asked at an antiquated eastside diner if I enjoyed my [rubbery, salt-free, inedible] scrambled eggs, I told the harsh truth. The elderly cashier threatened me with her cane and told me not to come back. As if I would, after that execrable breakfast.

Oh, yeah, the Shish Kabobs: juicy, charred on the outside, and absolutely perfect. And that heavenly, moist basmati rice accented with butter my mouth is awater. The accompanying dish of tomato sauce was unnecessary (and too salty), but the house-made garlic paste rocked when slathered on the already flavorful meat.

After sampling a plate of meat-filled Sanboosik, or Lebanese egg rolls, I asked whether they are actually sold back in Lebanon, and they are, on the streets of Beirut. Folded and fried just like Vietnamese spring rolls, they're filled with a spiced beef and pine nut mixture. I wasn't crazy about them; the meat inside was double-cooked, making it dry, but they are authentic.

Vegetarians have plenty of options here; likewise at most Middle Eastern restaurants. I don't know why I chose to order the vegetarian grape leaves platter, but I did. I hate grape leaves. Does anyone out there enjoy these slimy, sour creatures? These were fresh and clean tasting, but still, dammit, I should have gone with the Falafel. Hummus and Tabbouli were very good, but not mind-blowing. If you get a chance, try the fresh, homemade yogurt called Labneh. It's so much thicker than the store-bought stuff that it almost has the consistency of cream cheese.

It was lonely in the shiny, new but sparsely decorated restaurant, with my glass of Jallab (a refreshing raisin juice drink topped with pine nuts) as my only company. It's the kind of scene that would be ultra-stimulating if it were crowded with immigrant families. Still, attractive, well-fed Mercury readers would be a fine substitute. And before you get any big ideas, the giant hookahs in the window are for display purposes only. 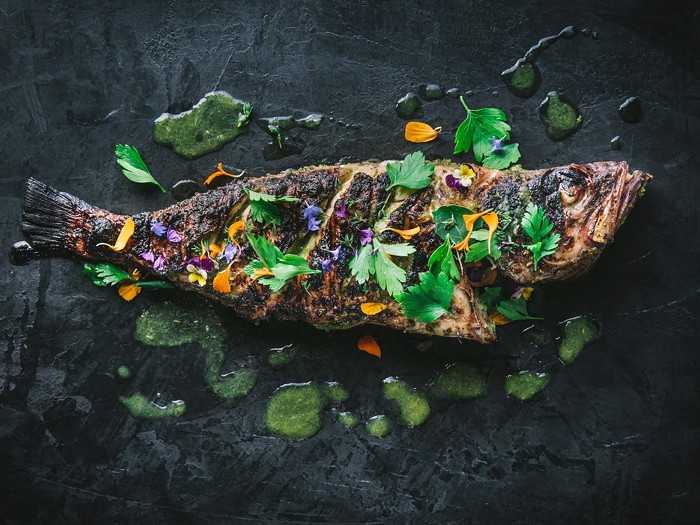 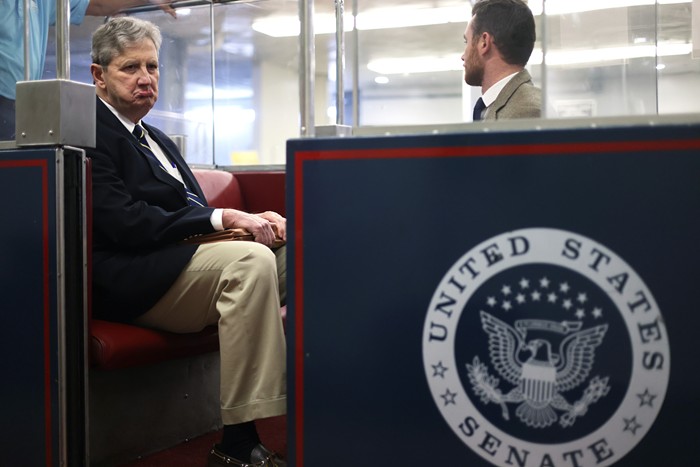