Doing What it Does

WHEN I THINK of places I want to eat, I think of restaurants, not extensions of concert venues. I might get a plate of fries at the Berbati's bar/eatery annex while waiting for the show to start, or a platter of onion rings upstairs at the Doug Fir in between opening acts, but I'm not going to seek these places out for the food alone. To me, their kitchens exist to whip up serviceable cuisine that sops up the excess alcohol in your stomach while not tasting too crappy. But the Wonder Ballroom's Café Wonder is making me reconsider my position, accepting the fact that some venues really do view the OLCC-mandated full bar/full menu pairing as an opportunity, and not as a requirement; or at least this one does. The Wonder's food will rock you as hard as its music does.

But even if Café Wonder had no food to speak of, or no upstairs concert hall for that matter, I would still go there—it holds its own as a great bar. There's a beautiful, shiny counter to sit at, a laidback but not lazy staff, free WiFi access, and a killer happy hour ($2 wells every day from 5–6:30 pm). And unlike many basement-level watering holes, the low-ceiling interior has been converted into a smooth, clean, smoke-free chill pad as hip as moon boots, yet cozy as a hobbit hole.

The underground comfort that is Café Wonder's interior extends into its menu, a pleasing array of good ol' fashioned mama's kitchen down-hominess with just enough artful flourishes to keep things interesting. The grilled polenta appetizer, for instance, is crispy on the outside and mouth-meltingly mushy on the inside, with a touch of Parmesan to give it a smooth creaminess that will ease your soul. But the dish doesn't end there, for perched atop it is an artful dabble of peppernata, a heavenly purple slaw. The combination of rich, almost dessert-like polenta and light, zesty peppernata is as succulent as any fancy restaurant food in town—except this fancy food costs only $4.

Move into the entrée category and you'll find a smattering of soothing standards that won't destroy you creatively, but are never unwelcome. There's a pulled pork sandwich, a steak and frites platter, and fish and chips with Alaskan cod. All the meats are free range and growth-hormone free. My friend ordered the grilled Cascade natural beef burger with blue cheese, which was perfectly cooked, reasonably priced for how nice it was ($8.50), and the fries with it were crispity and crunchity—what else can you ask for from a burger? Meanwhile, my old-fashioned meatloaf was equally no-frills; two sizable wedges of the loaf, accompanied by herb-roasted potatoes, steamed carrots, and a side salad. Everything was lovely except for the Dijon vinaigrette on the salad, which cut through the tenderly home-cooked proceedings like a bitter, hoity-toity knife. With the kind of food the restaurant is slinging, a less acidic sauce, like blue cheese, or hell, even ranch dressing would have been appropriate. It's a small complaint, however, about what could be the easiest restaurant to eat at in town. Café Wonder isn't messing around. It just does what it's doing, and it does it well. 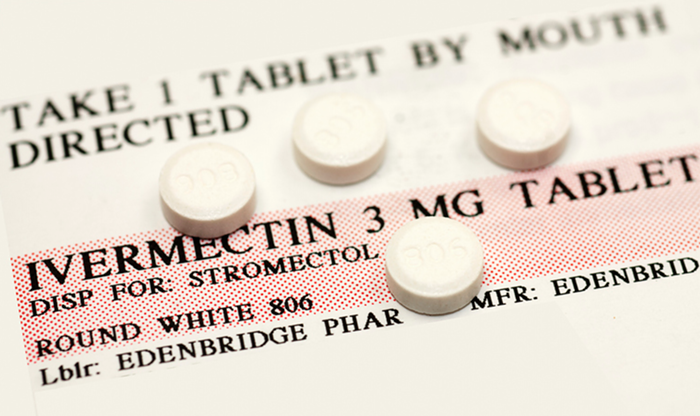