Blue Olive Stands Out on Fremont

The upper-40s blocks of NE Fremont are like a microcosm of the greater Portland area. You've got your hardware store for the crafters, your coffee shops for the stubbly intellects, your Pier 1-esque knickknack outlets and yuppie microbrewery for the Pearlies, and Stanich's for the PBR-guzzling, burger-chewing retro-throwback set. With all that hubbub, it's easy to miss a real gem of a restaurant that's been hanging out there for at least six months: the Mediterranean-themed Blue Olive.

With a sizable menu to choose from that includes Greek standards like mousaka and lentil soup as well as more creative concoctions like solmos (charbroiled salmon steak topped with white wine and lemon juice), we opted for the route that would let us efficiently taste the greatest number of options. For $35, the Blue Olive Platter easily serves at least three, a huge, steaming array of roast lamb, chicken souvlaki, dolmathes, kafte kabob, rice, and roasted potatoes.

The platter is also prefaced by Greek salad and tzatziki with a basket of pita wedges that smell like popcorn and taste better. The salad was the first thing I stuffed into my mouth, and was a promising start; many Greek salads drown the taste buds in too much oil, then bury the bloated corpses beneath sloppy chunks of feta. The Blue Olive's version is light and crisp, letting the standard red onions, lettuce, and olives do what they're supposed to do. The tzatziki was also subtle and tasty, the creamy dip's refreshing cucumber taste gently undercut by strains of garlic.

The ensuing meat platter was arranged artfully, with the roast lamb as the centerpiece, the chicken souvlaki and kafte kabob framing it around the edges of the plate. The kafte kabob, pleasing squares of lightly seasoned charbroiled ground beef, was succulent, the best I've had in Portland. You could eat it with a spoon it was so tender, though a particularly strong salty thread compelled me to wash it down with a pint of Blue Heron. I'm not complaining, just warning: the kafte kabob will make you want to drink beer. Life could be worse.

From there we shredded the roast lamb, tearing it from the bone with savage glee. It was sweet, soft, and juicy. The chicken—grilled, laid out in the same square pattern as the kafte kabob—was nothing special, but tasty enough, and a good unsalted counterpart to some of the other meats. The dolmathes (you know them as baked rice, dill, and other ingredients wrapped with grape leaves) were a little mushy for my taste, though the flavor, lemony and nutty, was outstanding.

In a surprising twist, the platter piece that most impressed me was the roasted potatoes, if only because potatoes without any garnish are usually forgettable at best, if not dry and bland. But Blue Olive's potatoes are miniature little cloud bursts, fluffy and crumbly, with loving shades of lemon. They're just a little tangy, a quality that polishes up the natural earthiness of the potato and makes it shine.

Blue Olive is surprisingly spacious, with a simple, elegant table arrangement and a rather nice bar. There's even a patio area for the upcoming summer months. It's a pricier Mediterranean restaurant than, say, Nicholas', but the extra cash is reflected in the food and the ambience. Since you can't afford a ticket to Greece, you might as well spend a sunny afternoon on Fremont. 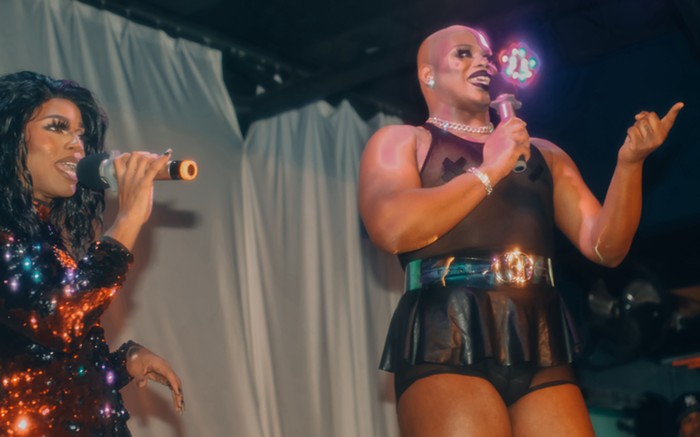 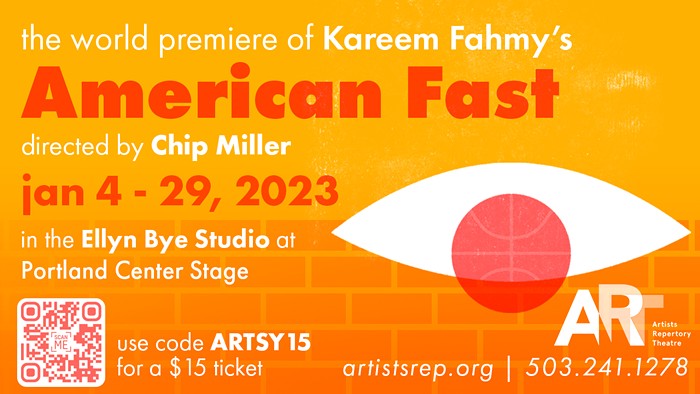