Editor's note: Paul DeGeorge dresses up like Harry Potter to play guitar in the wizard rock band Harry and the Potters. He is also a hot dog aficionado—check out more of his hot dog reviews at roundonline.com/dogblog.

We have a day off in Portland, during which I have cleverly arranged for the food editor of the Portland Mercury to take us on an eating tour of Portland. By sheer coincidence, she's decided to take us to one of Portland's finer hot dog establishments. We blast in the door of Zach's Shack and I'm pumped because there's a table-top Ms. Pac-Man machine, so right off the bat, we have two of my prized jewels of touring in one convenient location.

The lead item on the menu is a Chicago Dog. I'm a little disappointed because they're missing out on a chance to set themselves apart and add some local flair, but at the same time, this is a bit comforting because it's indicative of a passion and respect for the hot dog. Chicago-style is a high-water mark in the business.

I inquire at the counter about the house favorite, but my enthusiasm is met primarily with indifference and the most I'm able to glean is that the two most popular menu items are the Chicago and New York Dogs.

For the record, Zach's New York Dog is actually more of a Coney (mustard, chili, and shredded cheese) than a NY style street dog (brown mustard and diced onions or kraut) as the name may imply. (I know, I'm nitpicking.)

I'm most intrigued by the Dylan Dog, which features cream cheese, diced onion, and tomato slices. I've never experienced anything like this. I'm imagining it as a hot dog version of a Philadelphia Roll. In actuality, it's more like a good bagel and lox. The onions and cream cheese balance each other nicely, and the hot dog itself has a full-bodied flavor that's a good match for the cream cheese. The tomatoes work to keep the dog from being too heavy, and the bready bun is a nice complement.

I also decided try Zach's Favorite. This is sort of a modified version of the Chicago Dog, served with brown mustard, a red pepper relish, sport peppers, pickle slices, and a dusting of celery salt. The sweet red pepper relish is a great counter to the kick of the sport peppers, especially with the added tang of the pickles. Zach's uses dogs with a natural casing and a great snap, and they keep this dog fresh and energetic.

The Ms. Pac-Man machine left a bit more to be desired. To our pleasant surprise, it did indeed have the fast chip installed, so the Ms. moves around the board at a nice rapid pace. It also features the very rare "Heart Mod," where the pellets appear as hearts instead of circles. I'm really excited to lay into it, but unfortunately the joystick is really finicky and I start missing turns all over the place, especially lefts and rights on the inner maze of Board Two. The color is a bit off too, which makes Blinky more difficult to see. It's good for a quick fix, but if you're looking for some serious gameplay, you'll have to try elsewhere.

All in all, Zach's offers a quality hot dog in what I had previously considered to be primarily a sausage town. 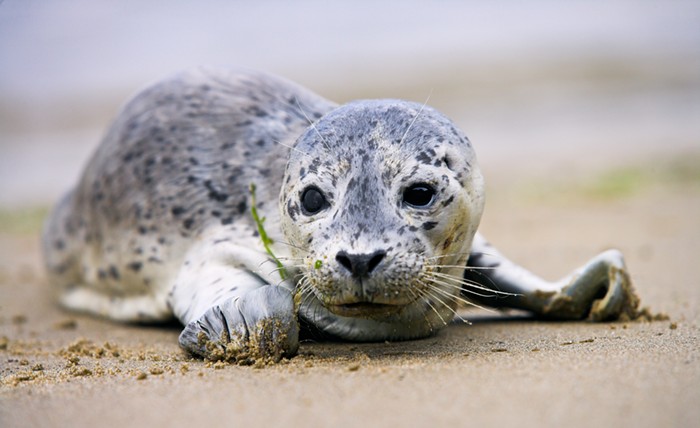