Not that Smoky One on Burnside

At the new Casa del Matador on NW 23rd, the vision is studied, the food is perfected Tex-Mex, and the drinks are boozy and reasonably priced. Perhaps this is because they have five locations from Seattle to Portland, which keeps costs down and the menu consistent. I really don't know because I've never run a restaurant, but what I do know is that despite it being something of a chain, I would undoubtedly return.

The ambiance at the Casa del Matador is spectacular, exactly what you're looking for on a first date or a Saturday night. The lights are dim, the windows are hung with heavy drapes, the liquor bottles sparkle, and there's a fire pit in the middle of the restaurant. The two owners who started the original Seattle Matador are heavily involved in the architecture and design of the restaurants and the menu, and you can tell: While corporate chains like Outback, Olive Garden, or even those high-end steakhouses have calculated feng shui, there's no personality in the execution. Those restaurants are comfortable, but they lack the Matador's pizzazz.

For me to recommend a restaurant it needs an exciting quality: be it the atmosphere, the service, the inventive bar menu, or the unforgettable food. The Matador does an exceptional job on all accounts. My boyfriend and I showed up around 9 pm on a Monday to a fairly empty dining room—and yet it felt neither hollow nor abandoned. We sat in a big wooden booth and perused a menu of margaritas and sangria. If you're a tequila fan, the Matador has a gigantic selection, but if you just want a cocktail, all their margaritas are equally stiff and tart.

For appetizers we started with the blackened ahi tuna with green apple slaw. The tuna was amazingly delicious, seared on the outside and raw in the middle and cleverly paired with the salty-sweet slaw.

As another starter we had a small serving of the chipotle baby back ribs, which were one of the highlights. The measure of a good rib is equal parts fall-off-the-bone tenderness and deliciousness of sauce. These ribs scored an A in both departments. The chipotle BBQ was sweet, smoky, flavorful, and a little spicy without masking the taste of the beef. Each bite pulled off in a big sloppy swath that made me pray to Jesus for the power to make such tantalizing ribs at home.

We shared the surf 'n' turf and the portabella mushroom fajitas entrées. The carne asada steak (the turf) was red on the inside and sharply blackened on the outside. The fresh, but under-seasoned garlic prawns that came with it were perhaps the Matador's only shortcoming. Alongside the surf 'n' turf were creamy, home-style mashed potatoes and buttery sautéed corn and leeks. It was a huge plate, and certainly worth the price at $20. The fajitas were likewise tasty and generously portioned. The portabella had crispy grilled edges and was sautéed with a mélange of vegetables, and served with tasty guacamole, pico de gallo, sour cream, black beans, and tortillas.

After appetizers, drinks, and about five bites of our entrées, we were stuffed and got the rest of the food to go. But much like I do after Thanksgiving dinner, I broke into the leftovers an hour after we got home. 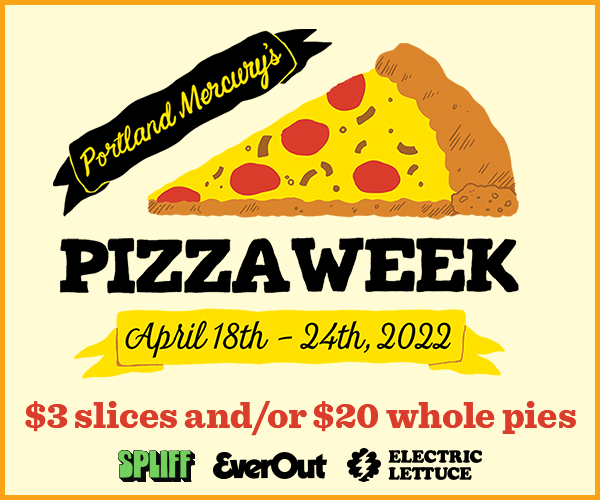