A Fine Dining Chef Returns to His Yucatecan Roots

LAST YEAR I wrapped up the last of three visits for an out-of-the-way Mexican place called Angel Food and Fun—but when I sat down to write my review the next day, I realized I needed a spelling clarification. I called the restaurant. The sound of power tools and dragging appliances didn't quite fit with my memory of the dining room, so I asked if I'd called the right place.

"Is this Angel Food and Fun, the Yucatecan restaurant?" I asked.

My last meal at the old Angel may have been their last, too.

When I recently heard that a long-time sous chef from upscale Pearl restaurant Bluehour was the one who had taken over the place (and held on to the name), I was piqued. Now, after four visits, I'm much happier covering this incarnation.

The menu has largely stayed the same, but now the food benefits from the palate and eye of a seasoned professional: Manuel Lopez, a native of the Yucatecan town of Mani. The old dishes are prettier, composed with a flair for color and form. Broths and braises have rich, rounded flavors and mouthfeel. The textures and aromas of the fried tortillas and grilled meats are consistent and mouth watering.

The dining room is still no-frills utilitarian but cozy, with around a half-dozen tables for four or six. The counter-service restaurant shares space with a perpetually empty pool hall and video poker cave (the "Fun"), but is protected from the would-be vicissitudes by a windowed wall.

The food of the Yucatán—thanks to both its relative isolation from the rest of Mexico, and its international seaports—is a distinctive hybrid of Mayan, Spanish, Mexican, and Caribbean influences. Lopez does a solid job with standards like poc chuc, cochinita pibil, and the various soups that make up most of the menu.

Three excellent Yucatecan appetizers are worth ordering. Panuchos ($2) are a fresh corn tortilla, split and filled with pureed black beans, then deep fried before being topped with lettuce, ripe tomato, avocado, and your choice of meat. Salbutes ($2) are a griddle- or pan-fried fresh tortilla, puffed up slightly from the heat, and topped in a similar fashion. Their lightly stuffed ground pork empanadas ($2.99) have a tender cornmeal dough with a crisp, nutty crust. Each is topped with house-pickled cabbage and red onions, which give them an appreciable sour counterpoint as well as enticing visual appeal. Fresh orange and green habanero salsas are the only ones on offer, as the Yucatán doesn't pussyfoot around with jalapeños.

Soups and braises, served with more handmade tortillas, make up much of the entrées. The massive chocolomo ($9.99), a beef offal soup, is a light, flavorful, fairly salty broth with perfectly cooked hunks of tail, tongue, cheek, rib, and a few other hard-to-identify bits. Dressed with diced cucumber, cilantro, and lime, it offers several shades of deep and pure beef flavor, but extracting all the meat cleanly can take some doing. More manageable is the striking relleno negro ($9.99), a turkey stew with a black broth of recado negro, a paste made from thoroughly burned chilies. Generous slabs of a Scotch egg-like stuffed turkey meatloaf share the bowl with the moist and tender breast meat, its flavor still delicate and clear over the smoky but far from acrid soup. Relleno blanco ($9.99) has the same pulled turkey and meatloaf, but in a thickened white broth like you'd get with chicken and dumplings. Save for the pickled jalapeños and onion that garnish it, it could nearly be an all-American comfort dish. The delicious escabeche ($9.99) has the same ingredients, only in a clear broth that has the richness and flavor of fresh stock—chicken (well, turkey) soup for the Yucatecan soul.

Poc chuc ($12.99) is a handsomely plated feast of thinly sliced, grilled pork, nicely caramelized and minimally seasoned, on a bed of lettuce and cabbage, with avocados, radish, cilantro, tomato, and onions. It's meant for building tacos, and the accompanying puree of black beans serves as its sauce. Most highly recommended is the cochinita pibil ($9.99), perhaps the Yucatán's most emblematic dish. It's faithfully made here, with pork, achiote paste, and bitter orange juice wrapped in plantain leaf and roasted/braised for hours. The flavors arising from the vibrant, slightly tart orange broth are complete and enticing.

For all the specialties, Angel is still a solid choice for burritos ($5, and they grill the cheese into a crispy, gooey pancake like a frico before wrapping it in, a nice touch), tacos ($1.50), and fresh tamales in plantain leaf ($2). To just go that route here, though, would be to miss where the chef really shines. 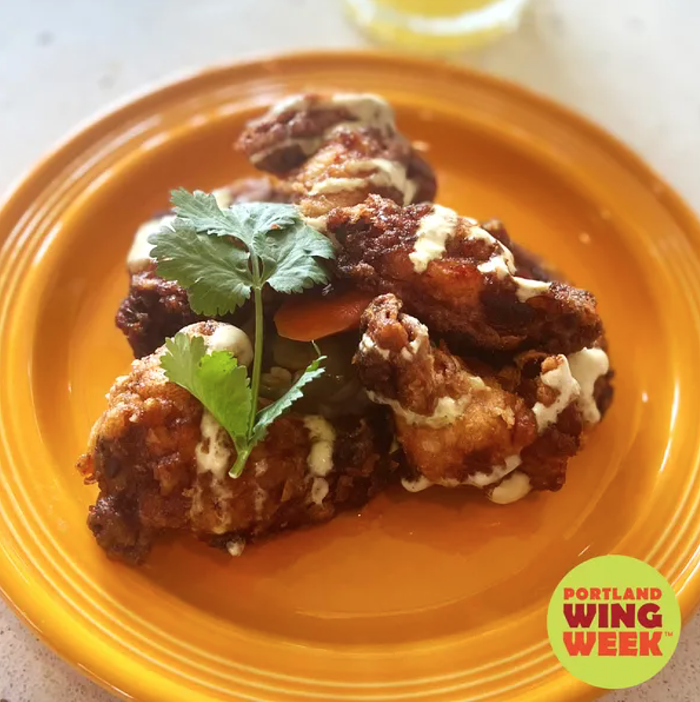 Where to Get Takeout for Wing Week, Plus Vegetarian and Gluten-Free Options! 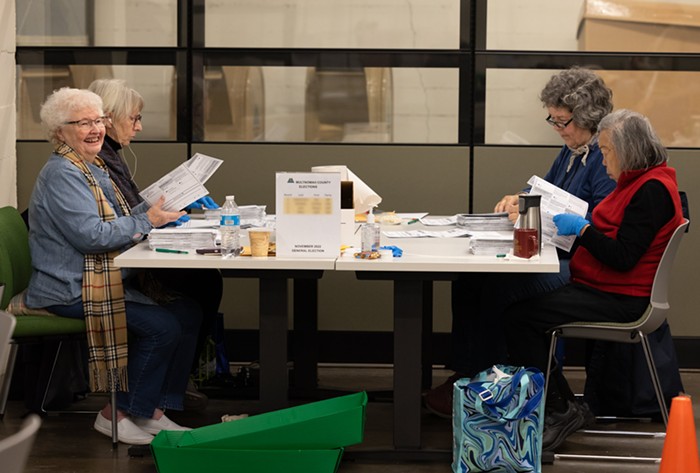 SMART WASH GIFTS TO CLEAN UP DURING THE HOLIDAYS!