The American Local Hitches its Wagon to Small Plates

AS I STROLLED UP Southeast Division, I passed Clay's Smokehouse, where a sandwich board outside proclaimed "no small plates." Within eyeshot? The American Local and the second outpost of Bollywood Theater—two small-plates-heavy new kids on that ever-burgeoning restaurant block.

Small plates are a divisive prospect. ($16 for six BBQ oysters?! I can't even.) Unsurprisingly, the backlash began almost as soon as tapas took off. Clay's owner, Mike Slyman, put it this way in an interview on the Mercury's Blogtown: "I got really tired of going to highly recommended restaurants, dropping a hundred bucks, leaving hungry, and stopping at Burgerville on the way home." I feel ya, Mike. I, too, hate going home hangry. Small plates meals can feel like your party on the Oregon Trail is laboring over the Rockies, with everyone cut down to "meager" rations and nary a buffalo in sight. But in the case of The American Local, I'm going to open my big maw in favor of minuscule portions.

First, let's not forget I'm dining on the Merc's oh-so-luxe company dime (let's not forget the meaning of sarcasm, either), which makes it a little easier to drop $11 on foie gras-dusted poutine and then not finish it because it's just a little too rich without anything to cut through the fat fries, fatty gravy, and super fatty liver. But seriously, the price point here isn't terrible, as everything runs from about $5 to $15. Chef-owner Chris Whaley and his partner Jenny Nickolaus say they're serving "New West Drinking Food"—which I imagine means, "Get drunk and concoct a menu that gets freaky with Asian influences and local ingredients, coherence be damned."

Yet because of those small plates, it all works. Successive visits brought bizarre yet deeply satisfying meals like striped bass with salted radish, yuzu, white soy, and chive ($12), a delicate layering of flavor that could hold its own at any of the city's fine sushi establishments; followed by panko-breaded deep fried macaroni and cheese ($7); and a watermelon radish salad with black garlic, scallion, and nuoc cham ($6). Somehow, the jarred banana ($5), a deconstructed banana cream pie/cake, was the logical and delicious end.

I also appreciate a place that serves a double burger ($9) but lavishes major love on the veggies. The roasted carrots ($8) are sublime: roasted until subtly sweet, then made creamy and herbaceous with just a hint of crunch thanks to yogurt, cilantro, avocado, and sunflower seeds. And, no worries, this is still Portland, and pork is not forsaken: The best skewer on the yakitori list is the Korean rice cakes, roasted over an open flame to chewy, mochi-textured perfection, wrapped in porky guancaile and hit with some savory-sweet tonkatsu sauce ($5).

Of course, delving this far into a drinking menu requires a cocktail or three. The Fighting Cock Bourbon made with house-made salted caramel bitters ($9) was so delicious that my friend asked to buy some of the bitters to take home. The bar staff obliged her with a couple of ounces in a Dixie cup with a lid taped on and a recipe written on the side—good move, cause that drink is strong enough that we sure weren't going to remember the ratios. The drink list rotates frequently, although a relative constant is the Machu Pisco with grapefruit, tarragon, black pepper, and lime ($10), a great twist on the Pisco sour with a bite at the end.

Dishes arrived with reasonably good pacing, although a bit faster than I anticipated, and were brought by servers who actually seemed to care whether we liked our food. (They even grabbed our coats when we sat down and then actually remembered to bring them back to us when we left.) On our last visit, we sat at the kitchen bar on stools that mercifully had backs on them, and alternated between conversation and watching line cooks take blowtorches to sundry plates and pop bushels of Brussels sprouts into the deep fryer. When we left, the chef asked us how we liked it and really listened when we answered. That's good treatment for folks at the end of a long night on the New West drinking frontier. 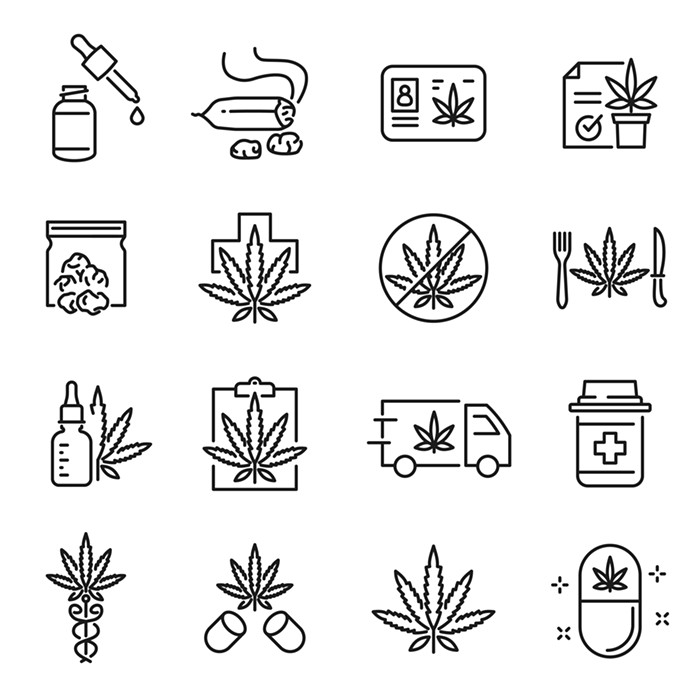