Putting in Her 10 Cents

DON'T CONFUSE Dime Store, downtown's freshly minted "finer diner" with that other currency-coined and updated diner, Portland Penny Diner, less than 10 blocks away. And don't mix up Dime Store with its predecessor, the beloved Leo's Non-Smoking Coffee Shop, either.

Dime Store is its own thing, a great place to grab lemony eggs benedict and a Water Avenue coffee on a Sunday without a massive line. Sure, there's vintage milk bottles as water pitchers, "Hound Dog" blasting from the speakers, and a big-old 1950s vibe going on—but you're not going to feel like some asshat in a retro-themed chain here.

This is restaurateur Dayna McErlean (see also: Northeast's Yakuza, DOC, and Nonna) putting her stamp on a new cuisine in a new part of town. So far, so good. It's classic diner fare made in all of its Portlandy glory, in that the veggies come from local farms, and Salt & Straw appears in a special milkshake. This means you should expect to pay up... maybe a bit too much (a single six-inch pancake should never cost $3, and a recent crab melt lunch special was $16). But you'll get mostly quality in return.

My sweet tooth is fading with age, but I was the most satisfied with Dime Store's desserts. A recent milkshake special consisted of an entire slice of banana cream pie, pulled from the pan and plopped in a blender with vanilla ice cream (with chocolate syrup at my request), and then returned with crust chunks and whipped cream on top, plus the leftovers in a metal mixing cup. Chocolate chip cookies are my kryptonite, yet commercial-grade perfection—chewy, soft, and crispy on the edges—is shockingly hard to find. I tried to give Dime Store my $2 for one, but they were sold out at 12:45 pm.

Pancakes arrive with a pat of butter melting in a tin cup—definitely spring for the real maple syrup. These cakes are good enough to hold their own in a battle with the Hotcake House, even if they wouldn't ultimately win. Another plate arrived with a single over-medium egg, yolk just runny enough for swiping up with a bite of thick-cut ham. Biscuits with two eggs and sausage gravy, served with home fries ($10), were a bit on the under-seasoned side, and the biscuits weren't quite as cooked or puffy as the Platonic ideal. They were still finished off.

And it's a nice thing when I say the fries remind me of McDonald's, I swear. (It's a problem if I say that about the burgers.) The fries are salty and crispy, with the right proportion of potato. They pair well with the burger, a perfectly fine patty laid out with the standard toppings—although it's an expensive lunch option at $9 (it's just $6 at happy hour).

There's no life-changing or avant-garde cooking happening at Dime Store. You won't see coffee mayo and duck bologna like Vitaly Paley's crew puts out at Penny Diner. You won't find the greasy hash browns available at the actual old-school diners. But that's kind of the point. Dime Store is a sweet slice of nostalgia with just the right nod to current dining realities.

Mon-Fri 7 am-6 pm, Sat-Sun 9 am-3 pm. Happy hour weekdays from 3-6 pm. No reservations. Kids welcome, although there's no munchkin menu. 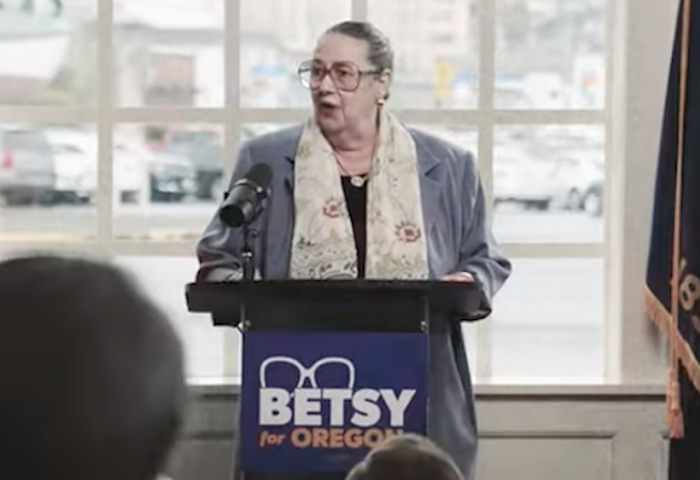 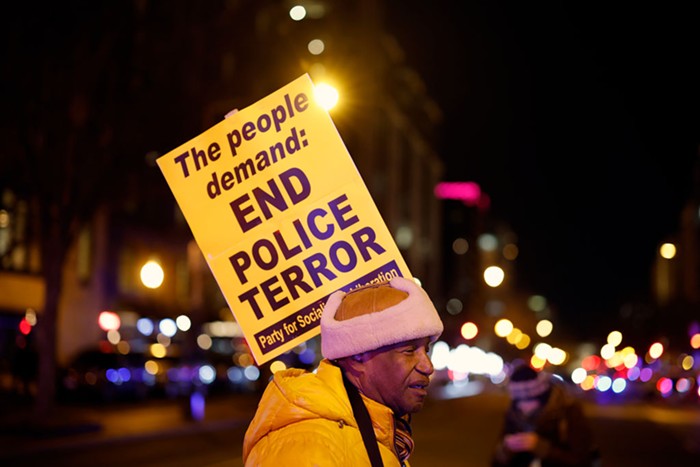 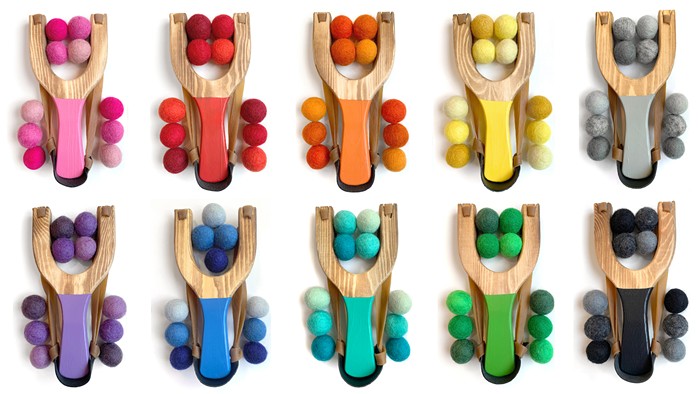 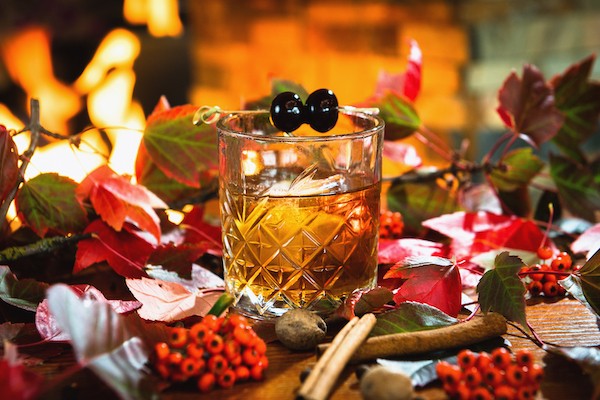